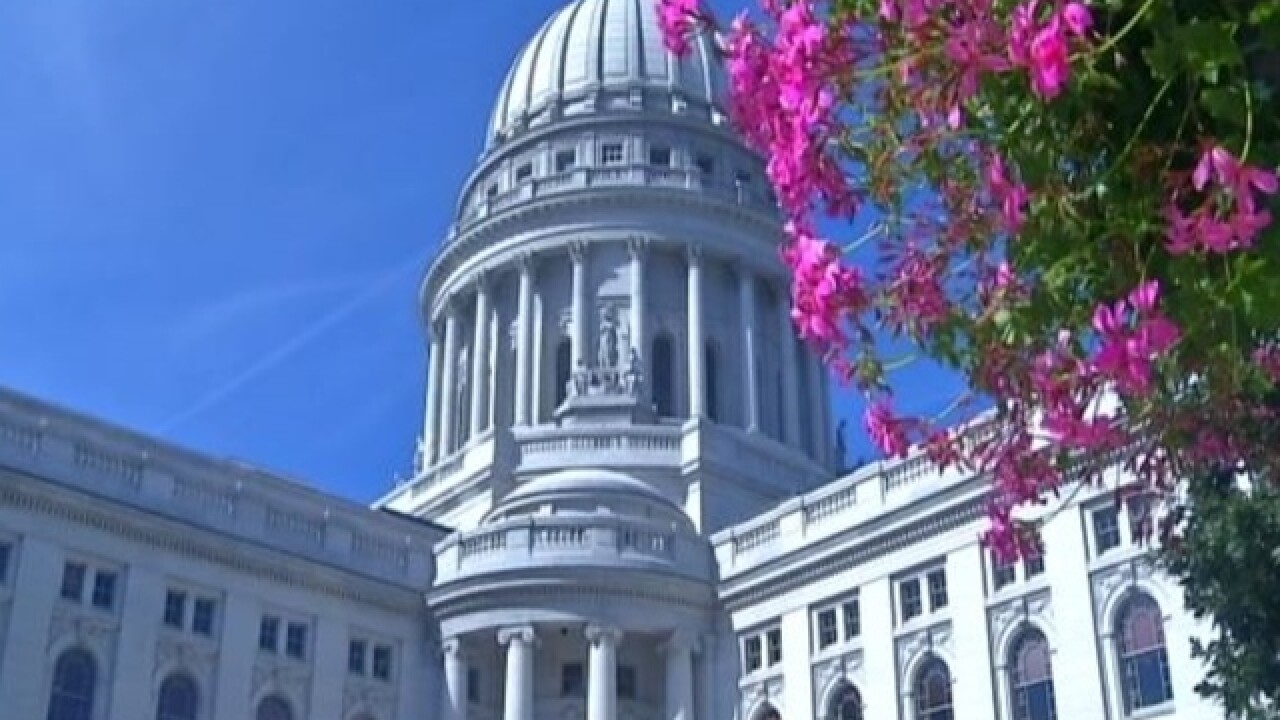 The Wisconsin Broadcasters Association is dropping plans for a live statewide debate by Democratic candidates for governor after heavy criticism over its approach.

The WBA had said it would allow only four of 10 candidates at the July 27 debate. The organization was going to invite the highest-rated candidates in the Marquette University Law School poll.

The head of that poll and the state Democratic Party criticized the idea.

WBA President and CEO Michelle Vetterkind says there's high interest in the primary, and that's why the group wanted to have the debate. She says the group will focus now on general election debates.

The group is also dropping plans for a debate ahead of the Republican Senate primary, where Leah Vukmir and Kevin Nicholson are in a heated race.