Warbirds take to the sky at EAA Airventure 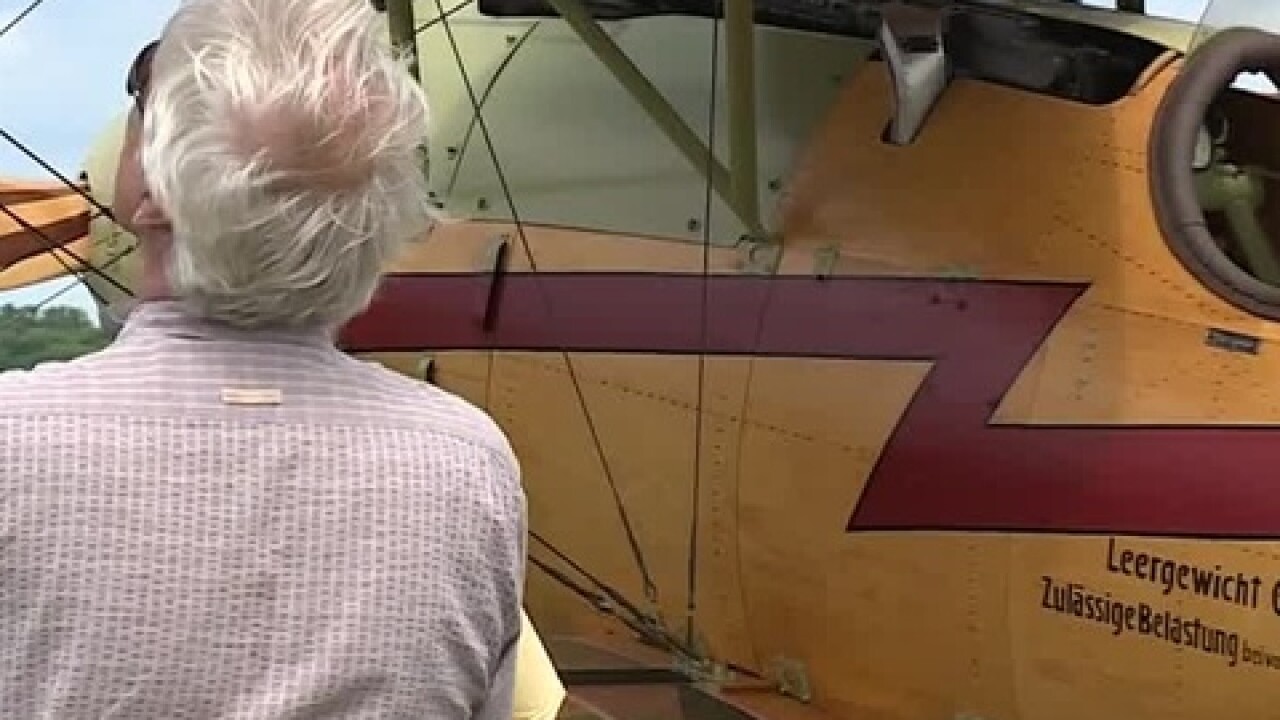 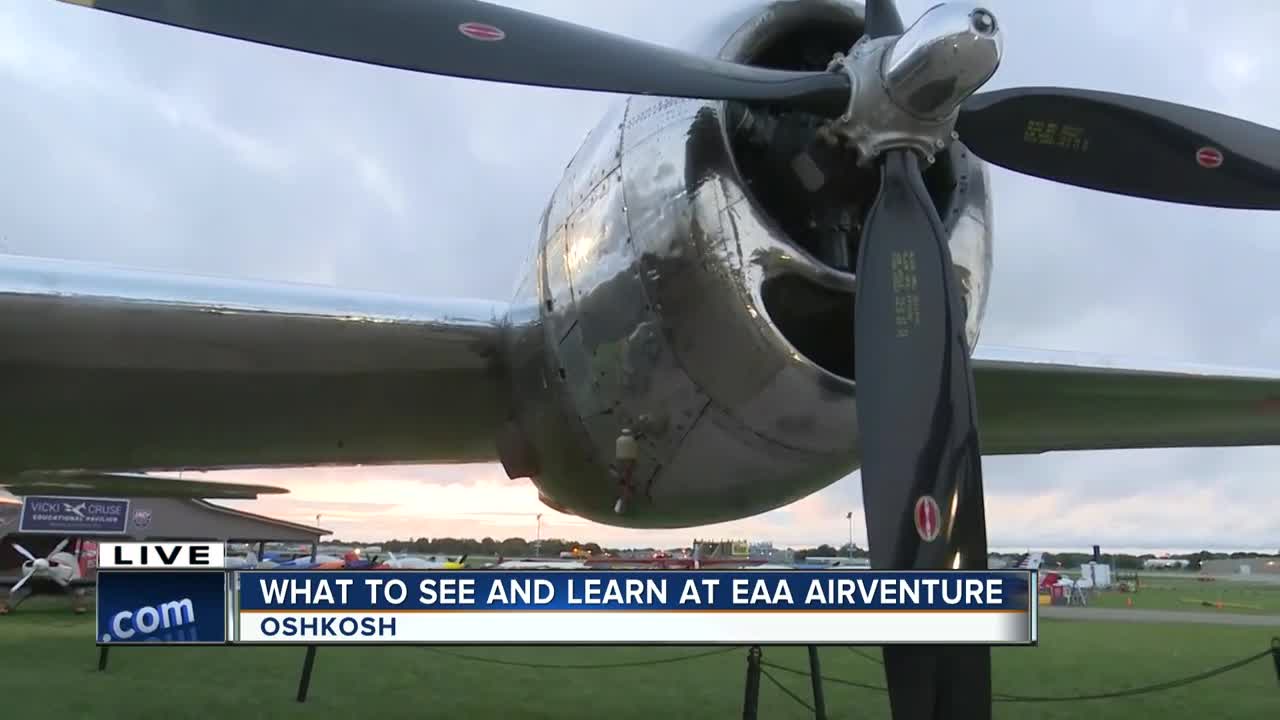 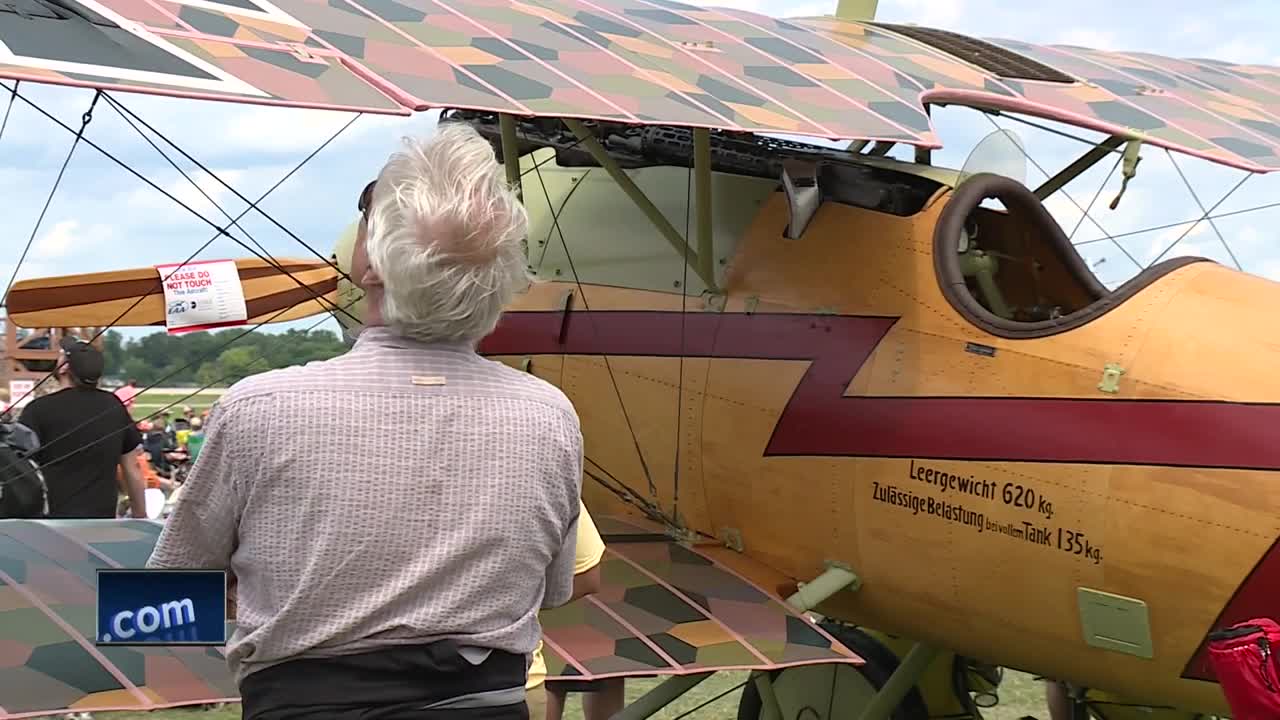 No rain and cooler temperatures made it a perfect day today for the tens of thousands who traveled to EAA Airventure Friday afternoon. Many of whom were headed to one of the most anticipated air shows of the week. NBC26 traveled to Wittman Field in Oshkosh to check out the warbirds air show.

For the last week aviation fans at EAA have been checking out the massive display of World War I and World War II airplanes from the ground. But as the afternoon rolled in on day five of EAA the sight’s turned to what the warbirds can do in the air as one of the largest crowds of the week gathered to take it all in.

"The EAA Airventure blows away every air show in the world. What we've got here is a century of history represented. We're about to see World War II warbirds go up for an incredible formation flying and we're standing in the midst of one of the best gatherings of World War I airplanes in the world," says Casey Putsch who traveled from Ohio to be here.

But as many took in the warbirds show, it was hard not to think about how far aviation has come in the last 100 years.

"War brings progress. People’s lives depend on having the fastest airplane and the best climb and the highest altitude and most range," says Eric Presten of California who has made the yearly trip to EAA for over 30 years.

"I mean that was the most incredible half century in engineering and technology for man," adds Putsch.

And while most won't have the opportunity to see warbirds like the ones presented at EAA outside of a museum, every summer at EAA the museum is cruising through the clouds.

"It is absolutely exciting and it will rattle your teeth," says Putsch with a smile.