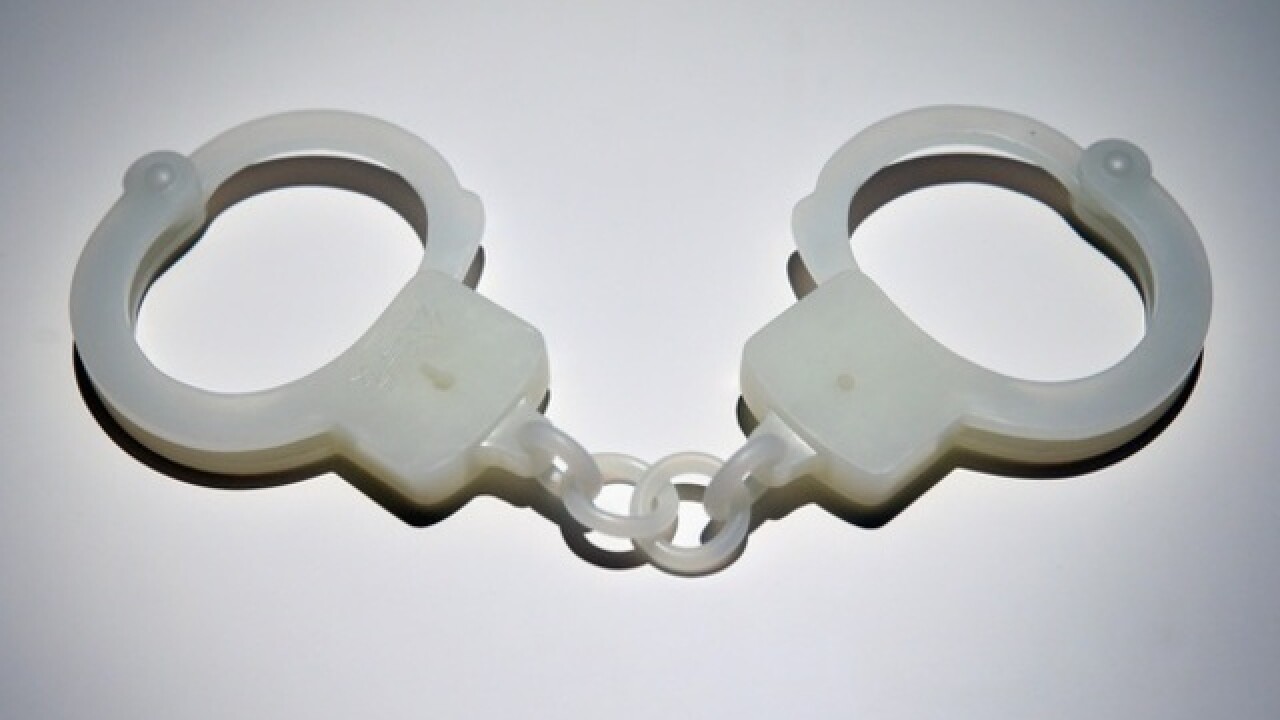 Manitowoc Police officers, with a warrant, conducted a check for a wanted person at a home on the south side of Manitowoc, near Franklin Elementary School on Friday.

Officers on scene discovered the odor of marijuana. Inside the home, officers found the wanted person they were looking for in the basement. They also found a distributable amount of drugs, including methamphetamine, heroin, marijuana, and high concentrate THC, also known as dabs. Police also seized a scale, a loaded firearm, drug packaging material, cash, and other items associated with the distribution of illicit drugs.

Two children were also removed from the home. The Department of Human Services has been involved.

A 30-year-old Manitowoc man faces criminal charges including possession with intent to distribute heroin, methamphetamine, and heroin, all within 1,000 ft. of a school and while armed. Further charges include keeper of a drug house, child neglect, possession of drug paraphernalia, and bail jumping. A 29-year-old Manitowoc woman faces charges of keeper of a drug house and child neglect.

Manitowoc Police were able to conduct this search which lead to the arrests thanks to a state funded Drug and Warrant Interdiction Grant.