WalletHub ranks Wisconsin as 11th happiest state in the U.S. 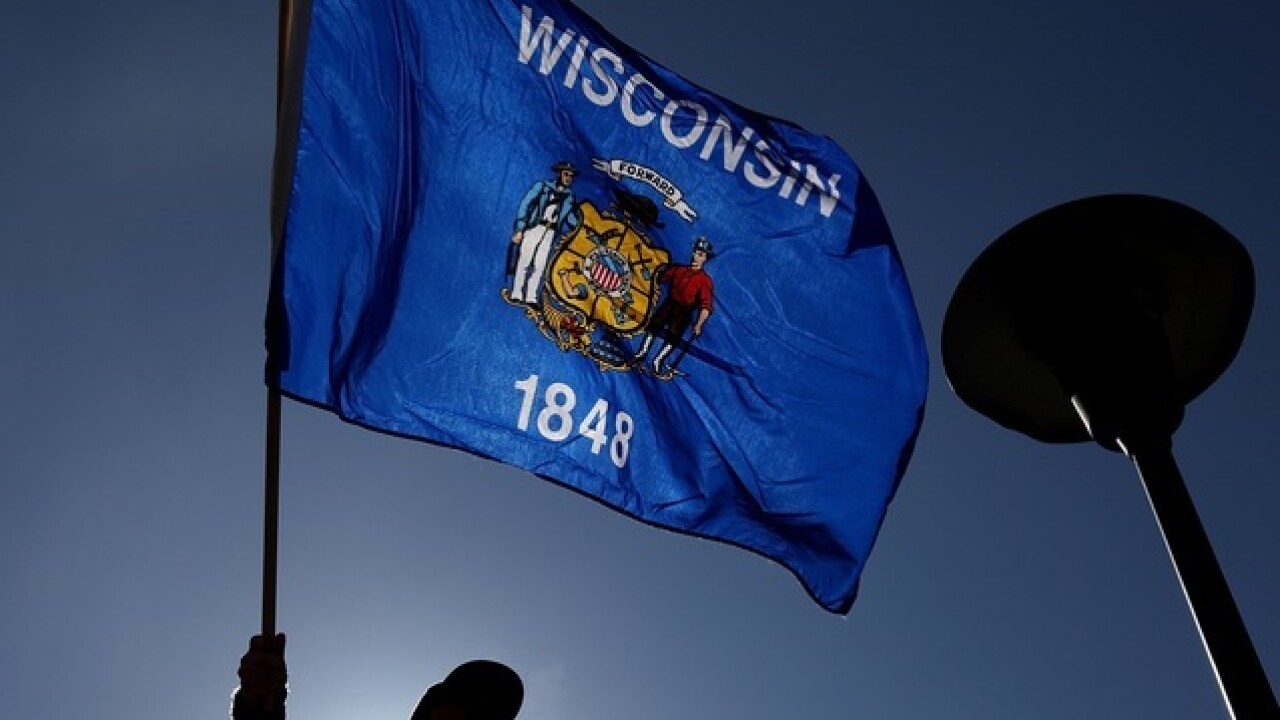 Image copyright 2018 Getty Images. All rights reserved. This material may not be published, broadcast, rewritten, or redistributed.
Justin Sullivan
<p>Picture by Justin Sullivan</p>

Wisconsinites are still some of the happiest people in the country, according to a new report from WalletHub.

According to the 2018 report, Wisconsin ranked as the 11th happiest state in the country -- which is down two places from 2017.

The report looked at 28 key metrics such as depression rate, sports participation rate, and income growth.

The happiest state ranked in the union was Hawaii. The least happy state was (once again) West Virginia.