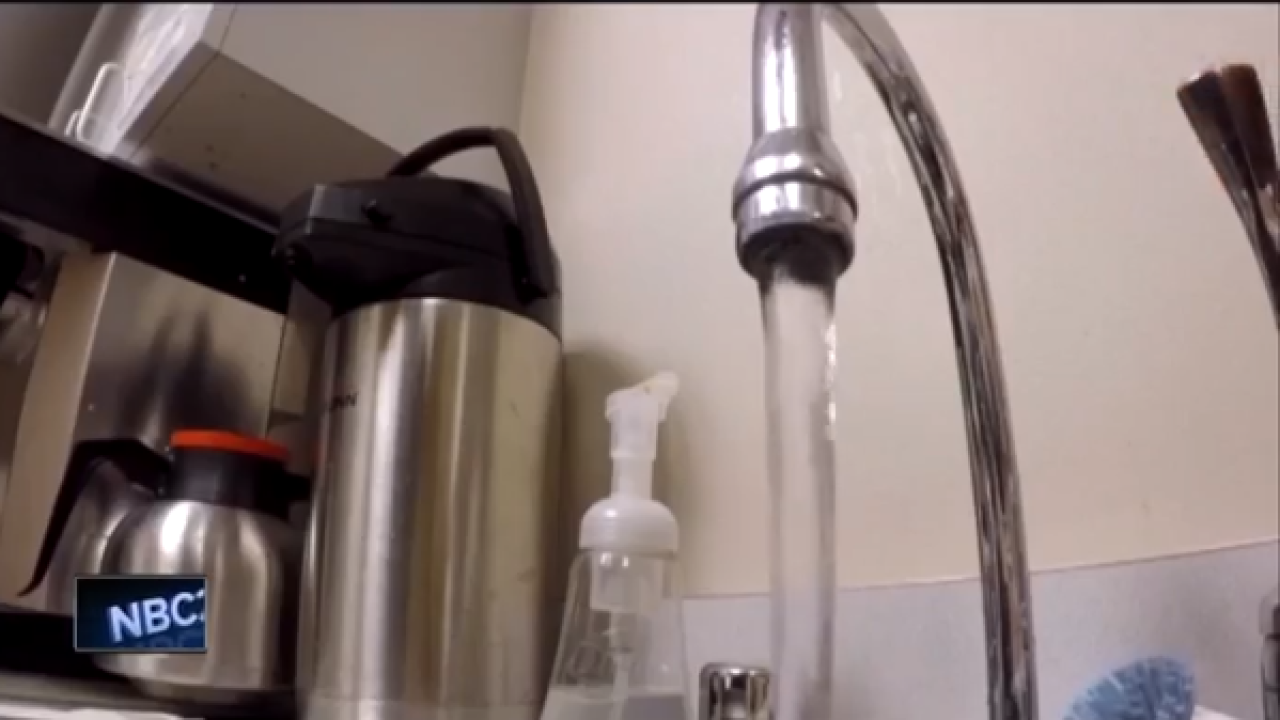 Wisconsin’s water supply is contaminated with everything from fertilizer to fire-fighting foam, creating a risk of birth defects, cancer and low IQs, state regulators told legislators at the first meeting of a task force examining the issue

The committee’s co-chairman, Republican Rep. Todd Novak, outlined the panel’s charge at the beginning of the hearing, saying the group will visit 11 sites around the state to learn about each region’s water pollution and work to produce legislation by fall.

The task force invited officials from the state Departments of Natural Resources, Health Services and Agriculture, Trade and Consumer Protection to speak. The panel didn’t take any comments from the public.

According to his presentation, nitrates are the most widespread contaminant in drinking water. About 10 percent of private wells and about 300 small public water systems currently exceed nitrate standards. Sources include fertilizer runoff, animal waste, septic systems and wastewater.

He also warned the panel that high-capacity wells are lowering water levels in aquifers and connected lakes.

They noted that nitrates can cause birth defects and blue baby syndrome, in which an infant’s blood cannot carry enough oxygen. Lead can cause low birth weights as well as behavioral and learning problems and arsenic can cause skin and lung cancer and may result in lower IQ scores in school-aged children as well as learning disabilities.

Scientists are still learning about PFAS’ effects but research suggests they can decrease female fertility, increase the risk of high blood pressure in pregnant women and lower birth weights, they said.

Viruses and other pathogens in groundwater are becoming a greater concern as well, they added.

The panel plans to meet again in Madison on April 3 to hear from farmer advocates and environmentalists. Then members will begin their tour of the state.

Democratic Gov. Tony Evers has declared 2019 the year of clean drinking water. His state budget calls for allowing environmental and agricultural officials to borrow nearly $70 million more over the next two years to combat water pollution and replace lead pipes.