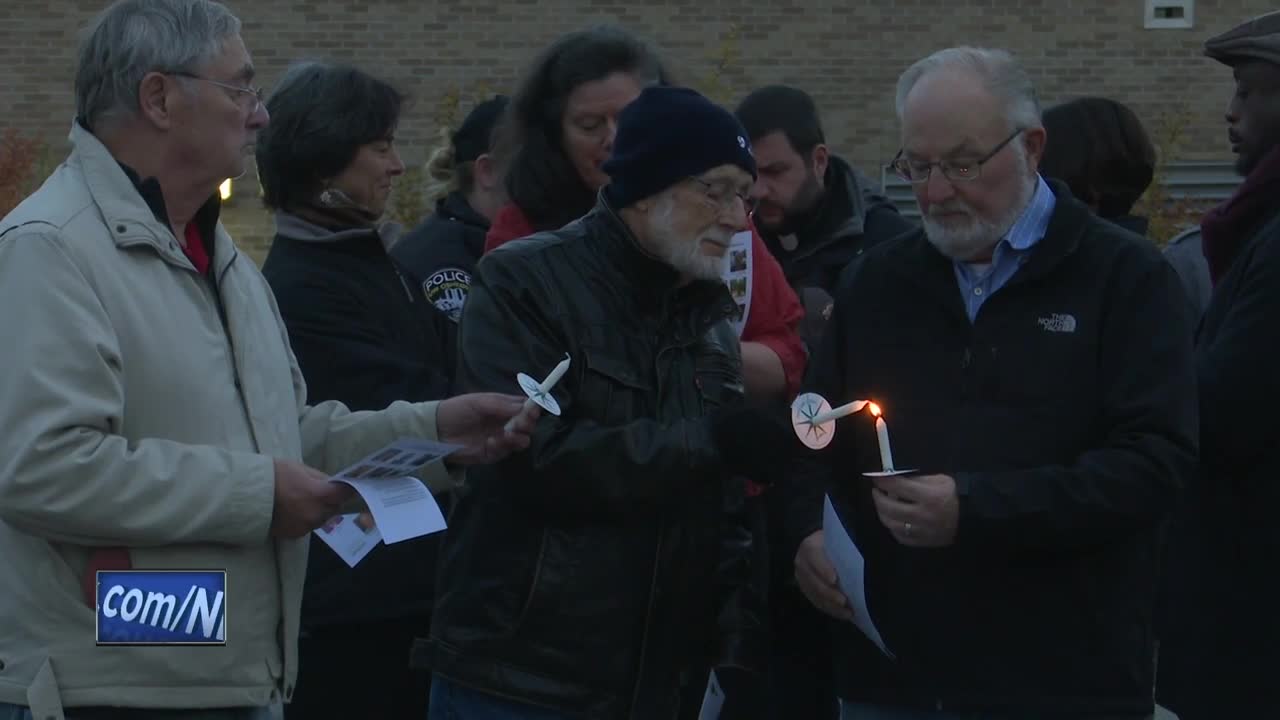 People in Oshkosh gathered Thursday night to honor the lives lost in a shooting at a Pittsburgh synagogue. 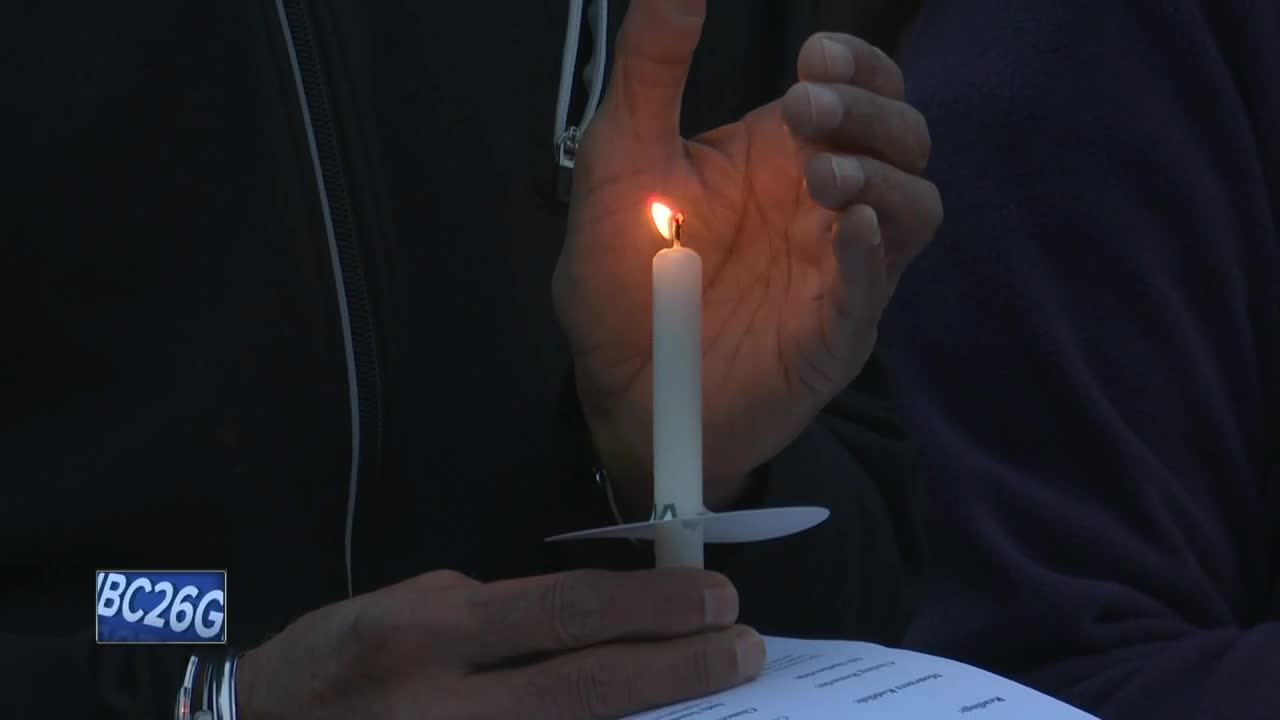 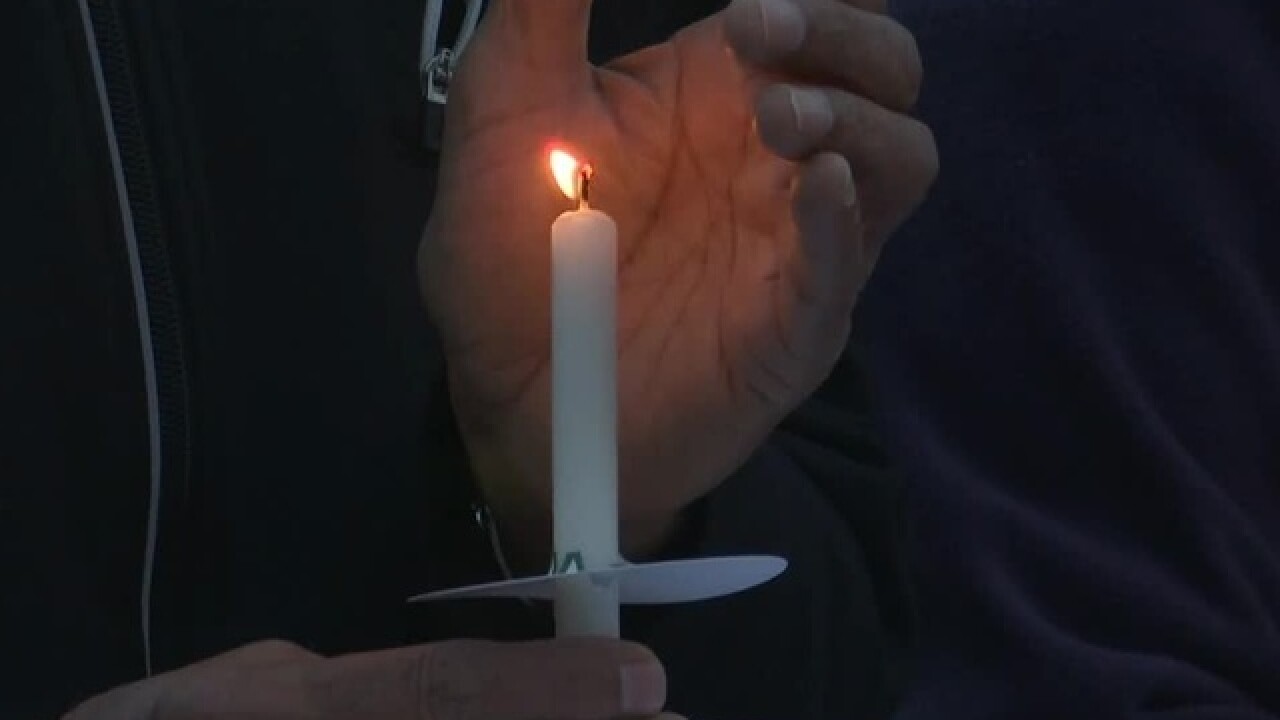 People in Oshkosh gathered Thursday night to honor the lives lost in a shooting at a Pittsburgh synagogue.

Participants at the vigil held candles while saying a few prayers. 11 people died and 6 others were injured after a gunman opened fire at the Tree of Life Jewish Congregation in Pittsburgh.

One participant says the candles show the spirits of those who died are still burning bright. Dr. Jennifer Considine, the organizer of the event, says she wanted to do her part in paying respect to the innocent people who lost their lives.

"I think it’s what gives us hope,” says Dr. Considine. “When we come together in moments like this, that’s how we stand up against hatred is together as a community."

Students said attending the vigil felt like the right thing to do to honor those who lost their lives.