US parents of missing man back from Slovenia with no clues 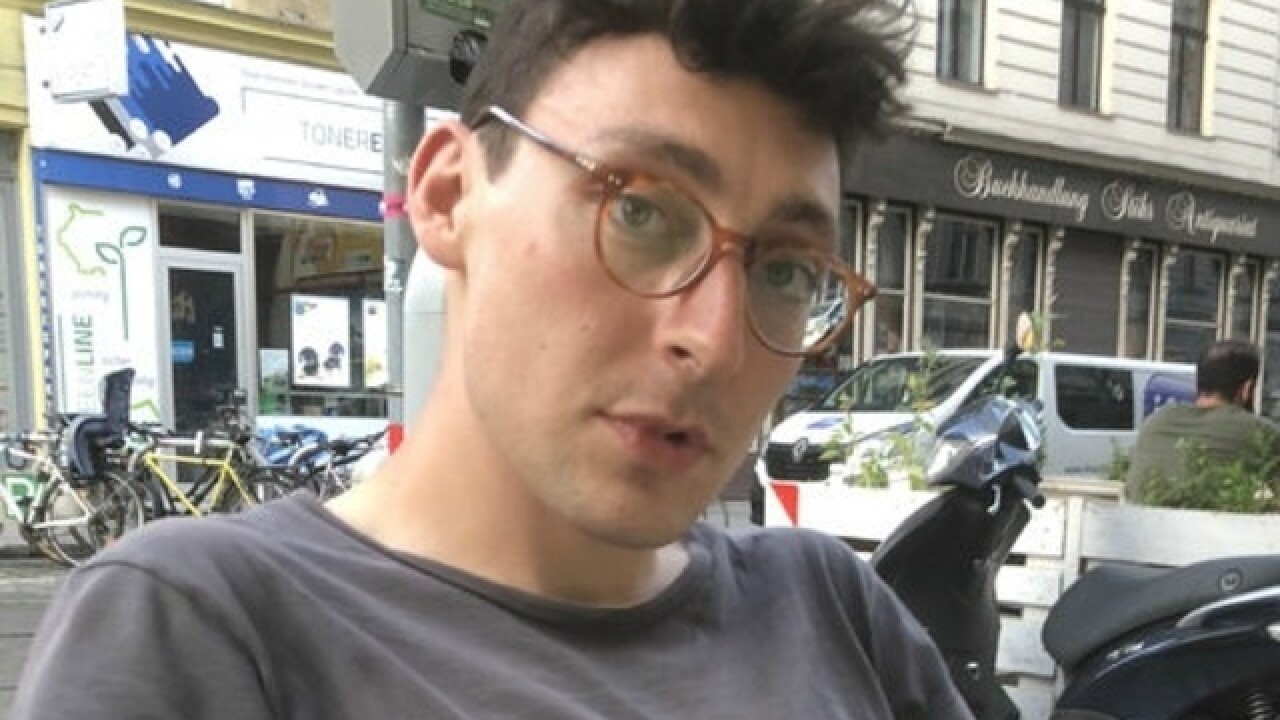 A Wisconsin father says he cannot give up hope that his missing son will be found alive after disappearing seven weeks ago while vacationing in Slovenia.

But Allan Luskin of Madison says no trace of his 25-year-old son, Jonathan, has been found and the family is "running out of clues."

Allan Luskin and his ex-wife, Susan Stone, spent last week in the Central European country, meeting with investigators and visiting the hostel where their son was last seen on June 23.

Allan Luskin said Monday there's been no activity on his son's electronic devices or on his bank account or credit cards.

Jonathan Luskin, who teaches in Hong Kong, told a friend he was going to hike the Triglav National Park in northeast Slovenia. His father says there is no record of his son staying at any of the huts in the park.