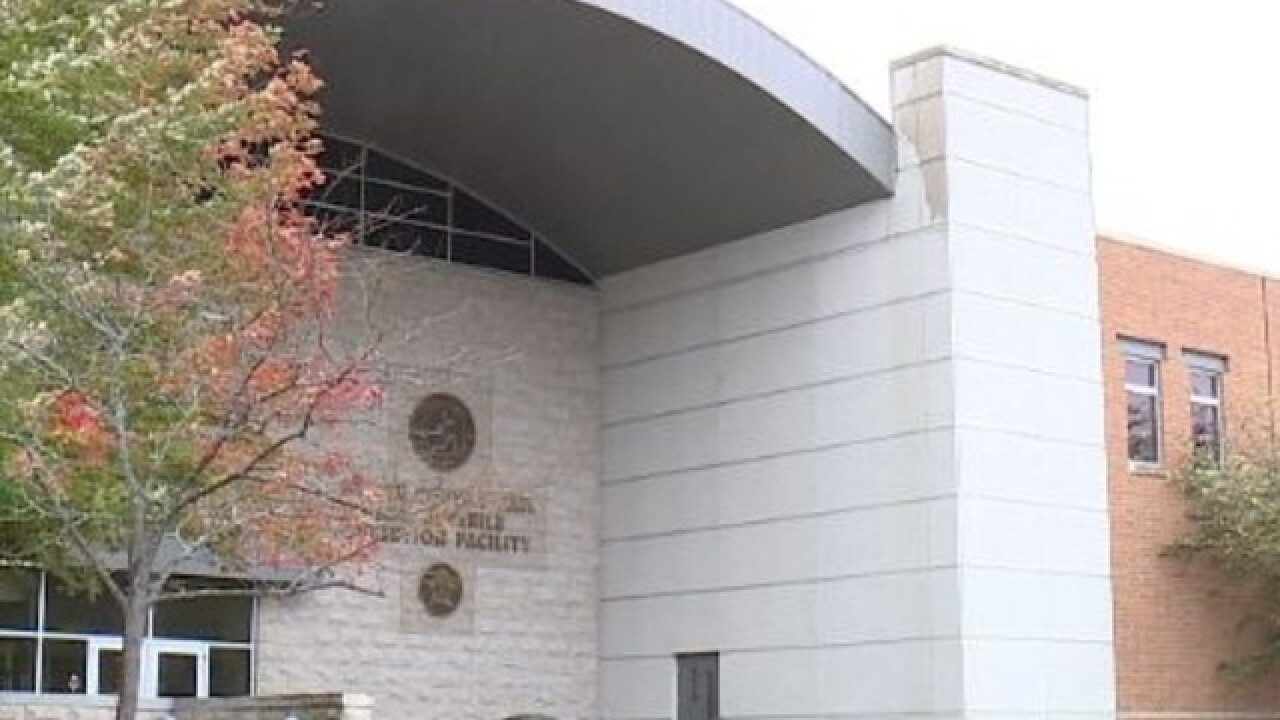 An autopsy on the man killed in an officer-involved shooting has been complete. The Wisconsin Department of Justice also says more than two dozen interviews of witnesses and officers must be completed in the investigation.

The shooting happened last Friday, October 19. Authorities say a "confrontation" happened inside the sally port at the Brown County Jail as officers were transporting two suspects who had been arrested following a traffic stop. Authorities say Green Bay police fired and struck the man, who was later pronounced dead at the scene.

Two involved officers have been placed on paid administrative leave.

The Wisconsin Department of Justice (DOJ) Division of Criminal Investigation (DCI), at the request of the Green Bay Police Department, has been investigating an officer involved death (OID) that took place on the evening of October 19, 2018 in the City of Green Bay.

Following a traffic stop by Green Bay police, the two passengers of the suspect-vehicle were found to be wanted on felony arrest warrants. The suspects were arrested and taken to the Brown County Jail. While inside the sally port at the jail, a confrontation occurred and Green Bay police fired and struck the man. Officers immediately began lifesaving measures on the man, but the subject was pronounced dead at the scene.

Two involved officers have been placed on paid administrative leave.

The autopsy of the deceased man has been completed, and the family requests privacy from the media at this time. DOJ Crime Victim Services are providing support to the decedent’s family.

Due to the confrontation, many additional Green Bay area law enforcement and were on scene when the incident occurred. More than two dozen in-depth interviews of witness- and involved- officers must be completed. Significant amounts of audio and video from the incident continues to be reviewed and analyzed.

As investigative tasks are completed, DOJ will provide updates to the public and media.

Green Bay Police Department and the Brown County Sheriff’s Office has been fully cooperating with DCI during this investigation.

DCI is continuing to collect evidence and determine the facts of this incident and will turn over investigative reports to the Brown County District Attorney when the investigation concludes.

No additional details are available at this time.