Two victims from Middleton shooting released from hospital, one remains in fair condition 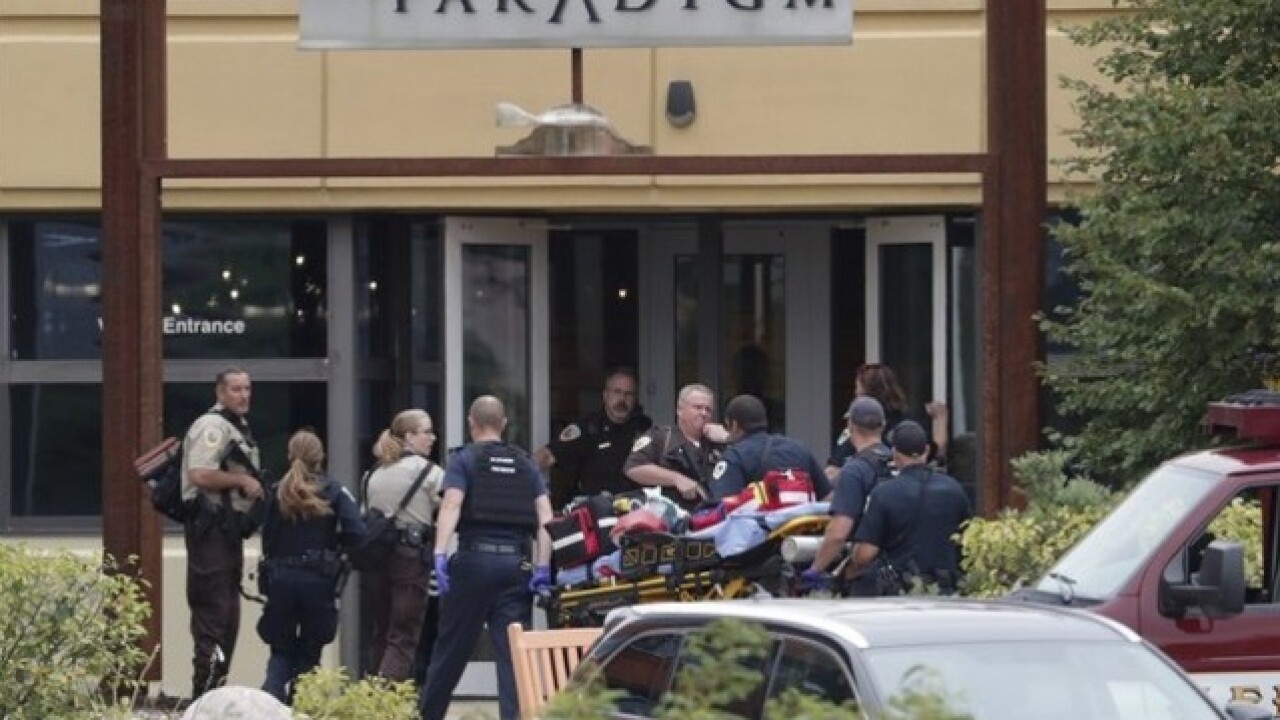 Two victims from the Middleton shooting have been released from the hospital, officials said Saturday morning.

One other victim is still recovering from their injuries at the University of Wisconsin Hospital and is in fair condition, according to Gian Galassi, a spokesperson for UW Health.

Documents released earlier this week said that one of the victims in Wednesday's shooting was shot 10 times.