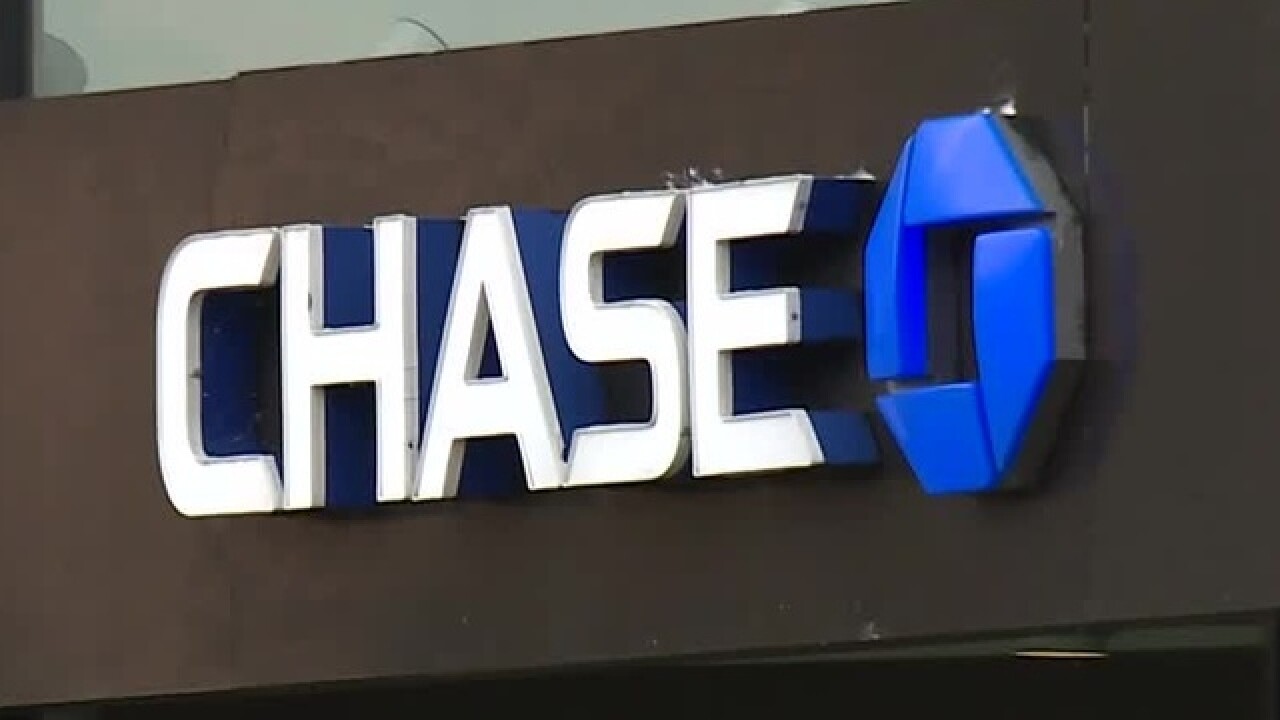 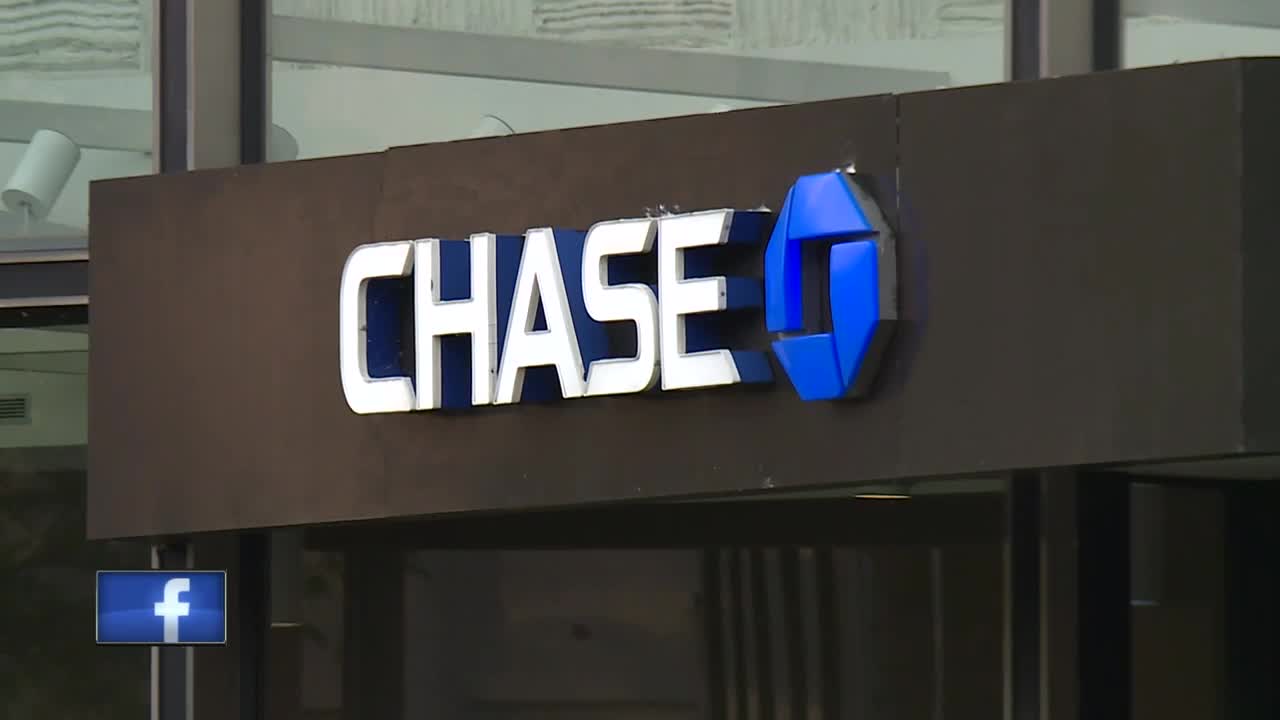 UPDATE: Police say a Brillion resident is confined at the Outagamie County Jail on charges or resisting and robbery of a financial institution.

Wesley Cox is accused of robbing the Chase Bank on West College Avenue and fleeing.

A female suspect was taken into custody, interviewed, and released.

Officers are commending a witness who got an "excellent description" of the suspect and car used in the alleged crime. Police said it led to the arrest of Cox in a short period of time.

Two people are in custody after a robbery at a downtown Appleton bank.

According to police, it happened just before 4:00pm Tuesday at the Chase Bank in the 200 block of West College Avenue. The caller told dispatchers a man and woman robbed the bank and fled in a maroon colored vehicle. Officers were also given a partial license plate number and a description of the suspects.

An officer later spotted the vehicle in the 900 block of West Grant Street. When the officer tried to stop it, it pulled into a driveway and the male suspect took off running. Officers chased him and took him into custody. He was then taken to the hospital. Once he's medically cleared, officers said they will question him.

The woman who was with him stayed near the vehicle and was taken to the police department for questioning.

Police said the suspects did not show a weapon during the robbery and no one was hurt.

The vehicle they were riding in has been impounded as the investigation continues.