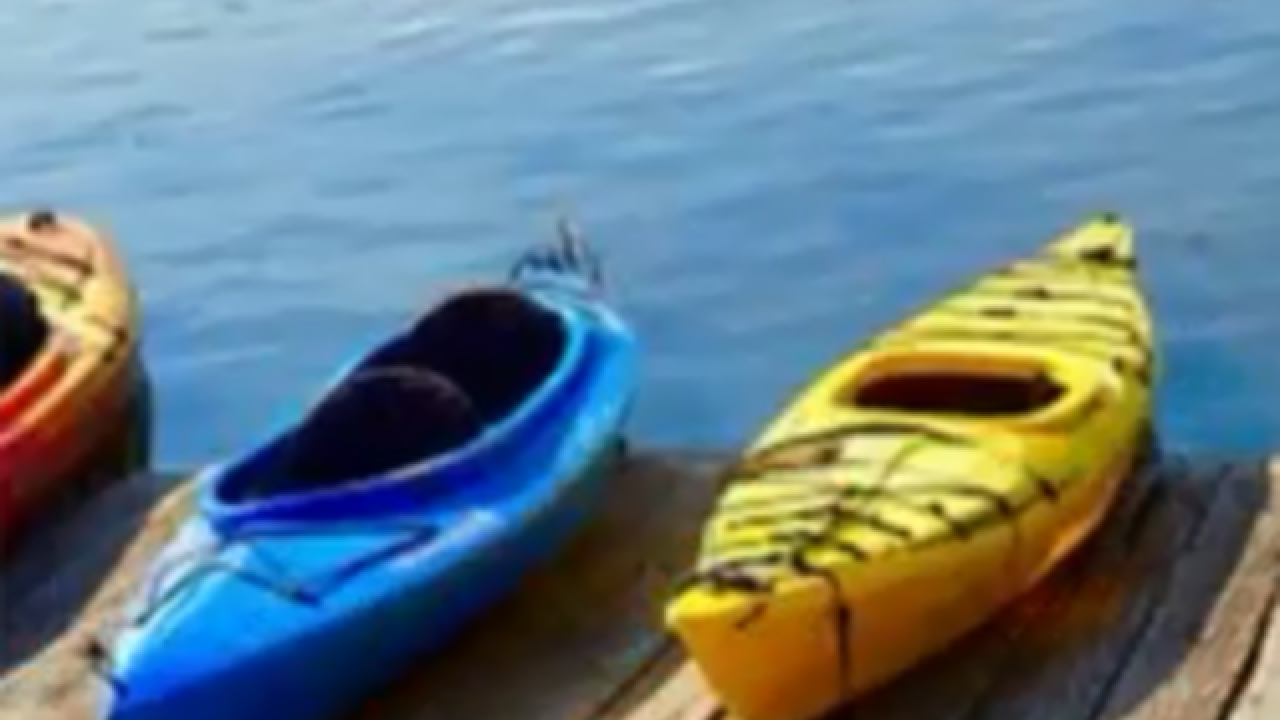 Two men have been rescued after getting lost while kayaking along the Eldorado Marsh, according to the Fond du Lac County Sheriff's Office.

Around 4:00pm Sunday, the Sheriff's Office got a call from one of the kayakers that they had become disoriented from the branch of the Fond du Lac River that travels through the Eldorado Marsh and were now lost.

The Sheriff's Office says that the man had put the kayaks in on the river in Eldorado and planned to travel east on the Fond du Lac River, which does eventually come into the City of Fond du Lac and into Lake Winnebago.

He stated that they had come across numerous obstructions as they approached the marsh and began to traverse the obstructions.  He stated that during this they lost track of where they were, had traveled through dense cattails, bogs and obstructions to the point of exhaustion and were completely lost.

The Fond du Lac County Communications Center was able to pinpoint their location by means of GPS coordinates from the 911 call.  This location showed them in a small pothole on the west side of Eldorado Marsh.

The Sheriff's Office says they were not adequately dressed for an extended, emergency stay and had become wet from their travel.  They also did not have any means of navigation to assist themselves out and were physically exhausted.

Eventually, a National Guard helicopter was used to hoist the two men out of the marsh. They were evaluated by City of Fond du Lac paramedics and released.