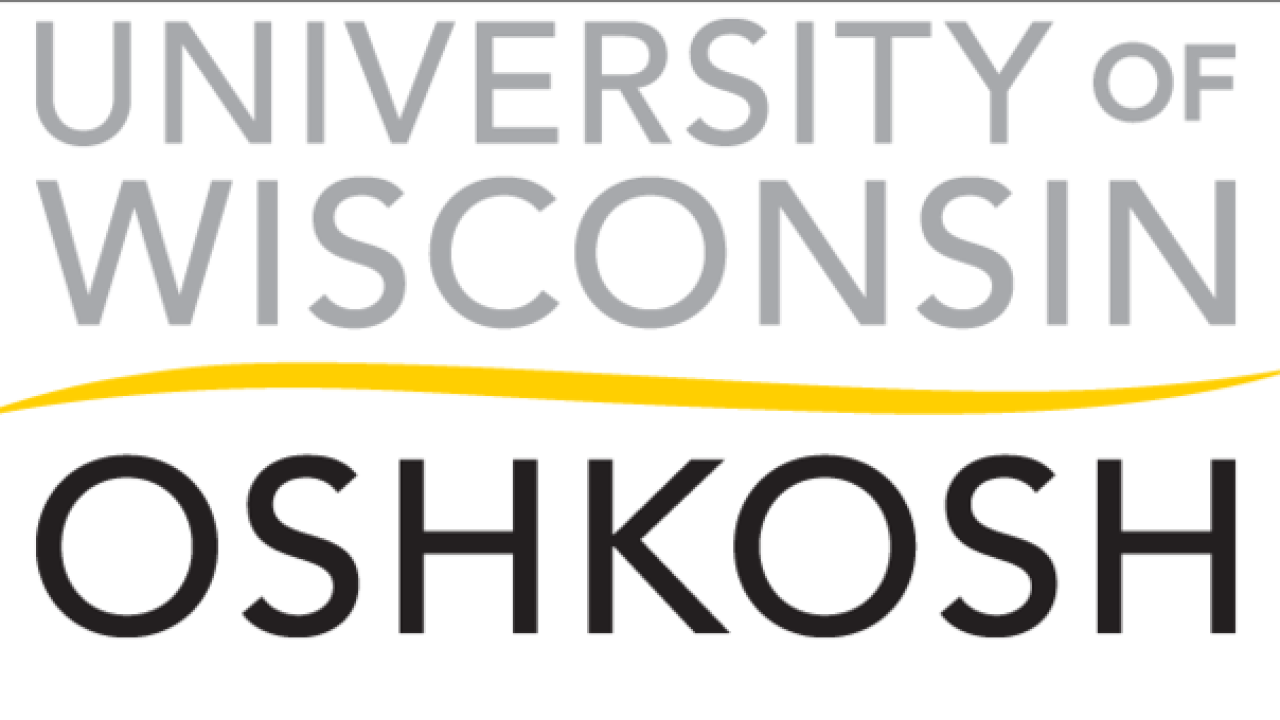 Two former University of Wisconsin-Oshkosh top officials have pleaded not guilty to charges of misconduct in office in connection with a financial scandal involving some building projects.

Former Chancellor Richard Wells and Vice Chancellor Thomas Sonnleitner are each charged with five counts which allege they improperly managed university funds for five projects. Prosecutors say the defendants overstepped their authority and violated state law. Each count carries a maximum sentence of 3 1/2 years in prison.

Wells and Sonnleitner made their pleas in Winnebago County Circuit Court Monday.

The projects included the renovation of a hotel and convention center and a sports complex, and the construction of a new alumni center and two bio-digesters. The UWO Foundation filed for bankruptcy in 2017 leaving state taxpayers on the hook for more than $11 million in project loans.