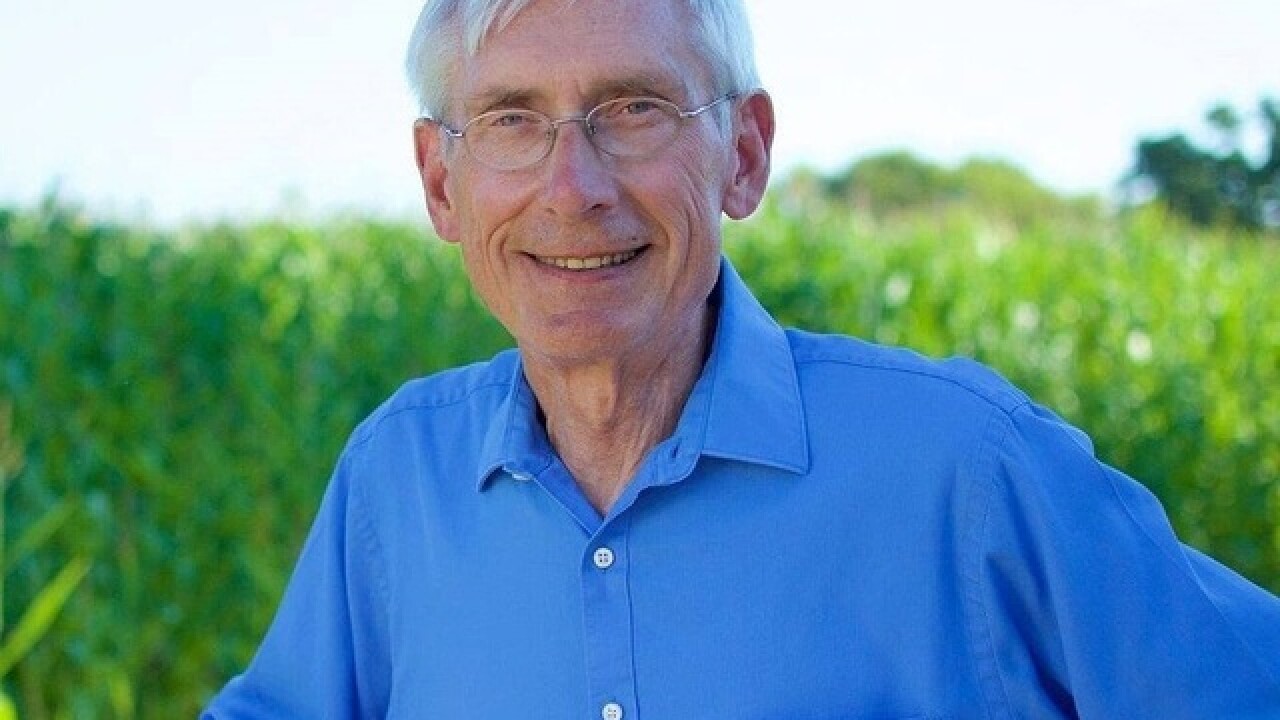 The Democratic nominee to challenge Republican Gov. Scott Walker says he will "take the fight" to Walker by running the same kind of race he did in the primary.

Tony Evers won the eight-person Democratic primary Tuesday. He is the state schools chief and says that he will attack Walker on his record and talk about issues Wisconsin voters care about, including education and jobs.

Evers tells The Associated Press in an interview that those are all things Walker "has failed at."

Evers says, "I will take the fight to Scott Walker but I will also be equally passionate about the issues."