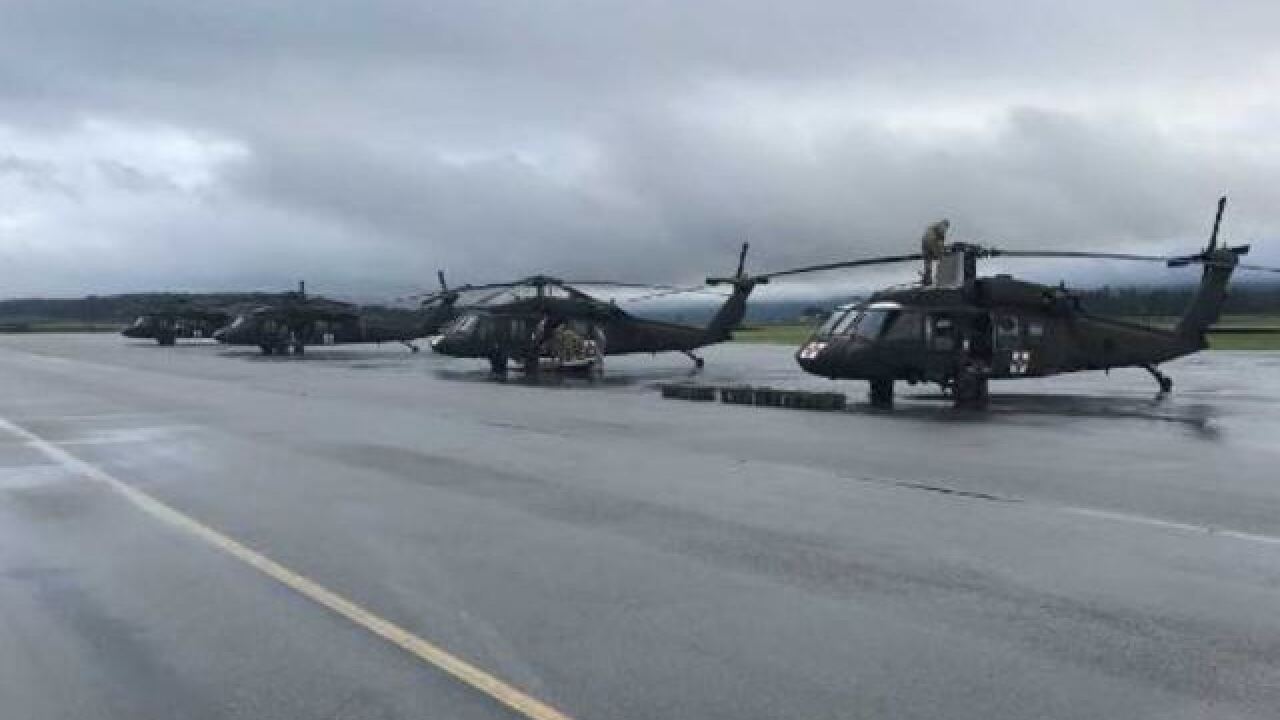 Copyright 2018 Scripps Media, Inc. All rights reserved. This material may not be published, broadcast, rewritten, or redistributed.
Mitchell, Rikki

Three teens are facing charges after they allegedly drove a stolen car through a security gate at the 128th Air Refueling Wing based at General Mitchell International Airport on Sunday.

According to the Milwaukee County Sheriff, they stole a car in Milwaukee and another in St. Francis. A 17-year-old and a 14-year-old faces charges of  2nd Degree Recklessly Endangering Safety, Fleeing, Take and Drive Vehicle Without Owner’s Consent, and Criminal Damage to Property.

Another 17-year-old faces those charges as a party to a crime, with the exception of fleeing. All three could face additional charges as well.

A security guard at the gate fired a gun after the car crashed through the gate. No one was hurt in the incident. The 128th Air Refueling Wing provides aerial refueling support to Air Force, Navy and Marine Corps aircraft, as well as aircraft of allied nations.