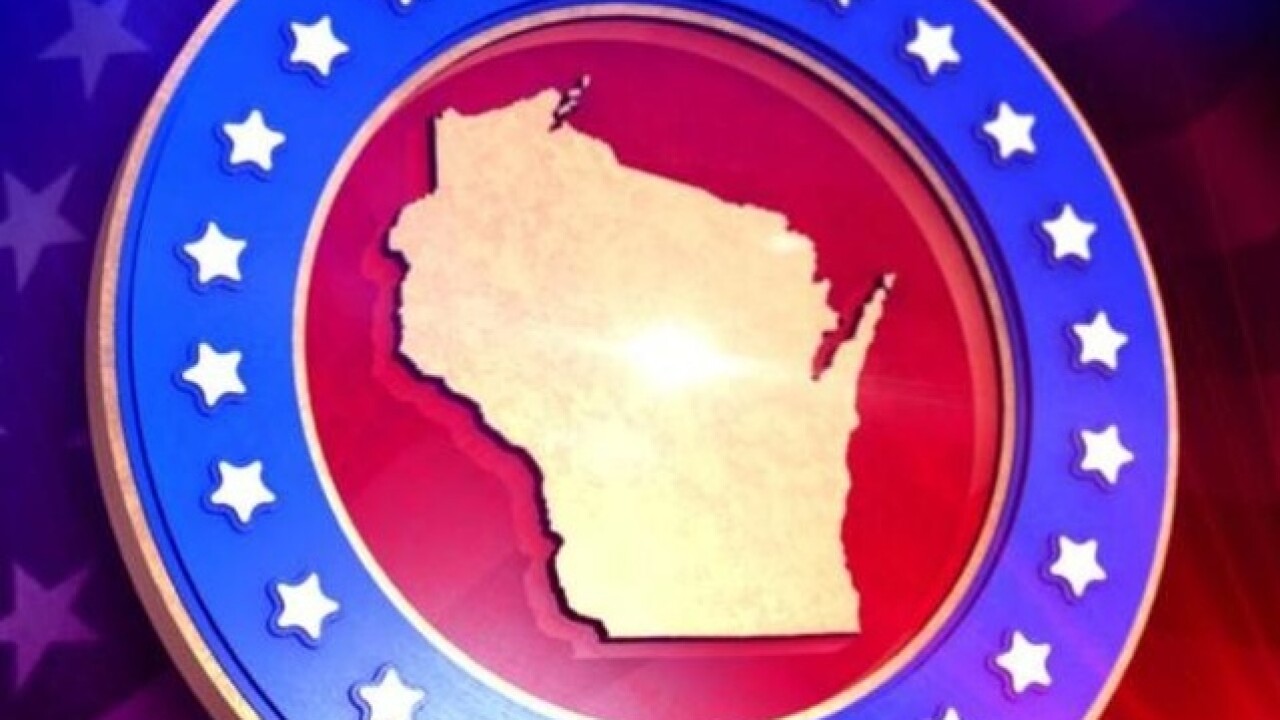 Republicans in Wisconsin appear to be getting more enthusiastic about the upcoming election.

A new Marquette University Law School poll released Wednesday shows that 69 percent of Republicans are very enthused about voting in the November election, compared with 68 percent of Democrats.

That marks the first time this year in Marquette polling that Republican enthusiasm was higher than Democrats, although it is within the poll’s margin of error.

The poll shows the race between Republican Gov. Scott Walker and Democratic challenger Tony Evers to be a dead heat. Both had 46 percent support.

Likewise, the race between Democratic U.S. Sen. Tammy Baldwin and Republican rival Leah Vukmir is about even, with Baldwin at 49 percent and Vukmir at 47 percent.

The poll surveyed 601 likely voters between the day after the primary and Sunday.

Democrats in Wisconsin say enthusiasm is on their side.

They point to higher turnout than Republicans in last week’s primary, a string of recent election wins and the fact that the president’s party generally fares poorly in midterm elections.

The latest measurement of how energized Democrats are comes Wednesday, with the release of the first Marquette University Law School poll since last week’s primary. It will measure party enthusiasm and show how Republican Gov. Scott Walker and Democratic Sen. Tammy Baldwin are positioned 11 weeks before the election.

Previous Marquette polls this year have shown Democrats to be more enthusiastic than Republicans to vote in the fall. In July, 69 percent of Democrats said they were very enthusiastic to vote compared with 62 percent for Republicans.