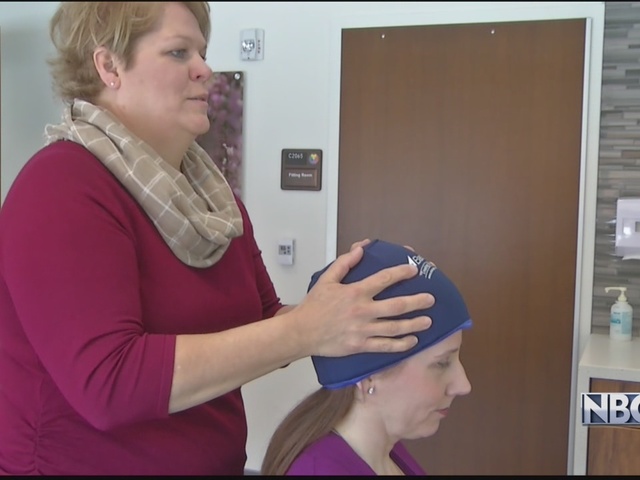 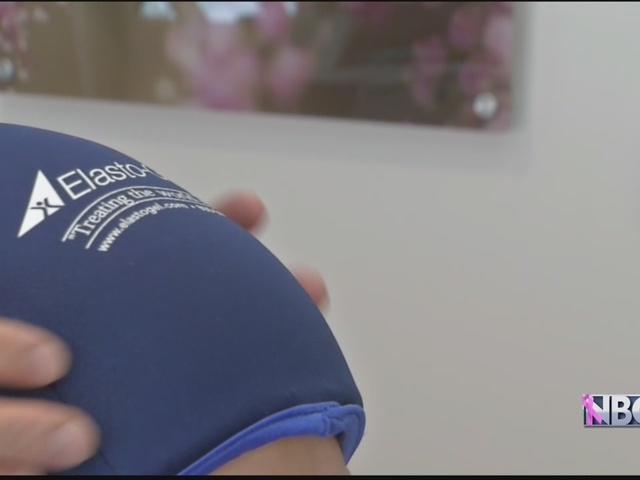 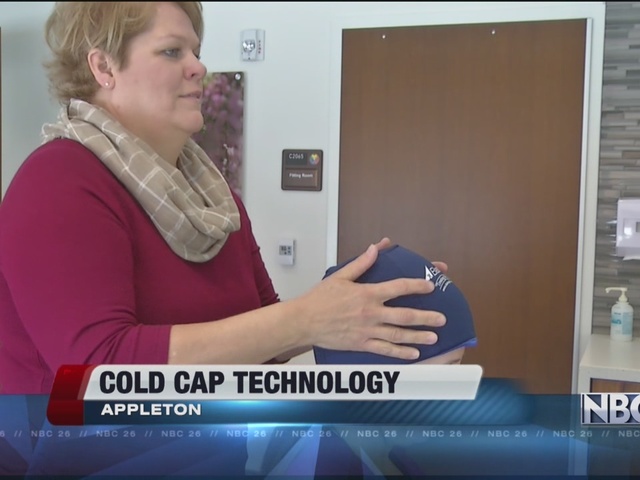 For Suzanne Bloomhuff a blue hat called a "cold cap" saved her hair during months of chemotherapy.
"Having your hair i think makes you feel like you're still you," said Bloomhuff.
The cold cap is new technology for ThedaCare Cancer Center in Appleton, but it's been used in Europe for more than a decade, and Bloomhuff was the first to try it here.
Experts say it can be used for all types of cancer but is more effective on people taking certain types of drugs.
"It's a gel filled cap that's kept in dry ice so they will have to have a partner with them their capper as we call it to help them get the cap on and off," said ThedaCare cosmetologist, Lisa Kellnhauser.
ThedaCare has been using these cold caps since march and studies show that at least 70 percent of patients can keep nearly all to half of their hair.
"I had the caps on a total of eight hours each treatment, so they're extremely cold, my caps were 32 degrees," said Bloomhuff.
During treatments Bloomhuff says it's important to have a support system there because one person can't do it all.
Someone else also has to help put the cap on and change it out every half hour to keep the temperature cool
"It gets tiring because the caps do, I don't know how much the caps weigh, but it makes your neck tired," said Bloomhuff.
Bloomhuff had her last chemotherapy treatment in May and she's not cancer free.
Copyright 2015 Scripps Media, Inc. All rights reserved. This material may not be published, broadcast, rewritten, or redistributed.