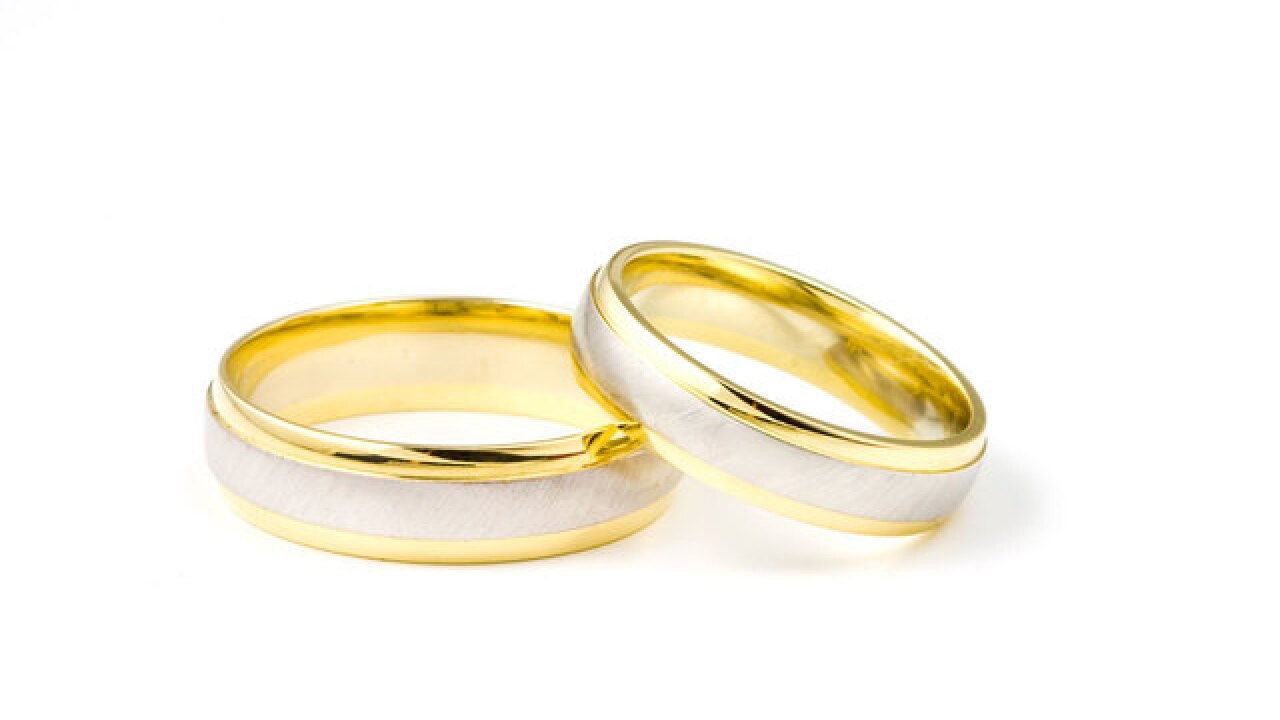 The Tavern League of Wisconsin told members Tuesday to set up rooms or space in vacant buildings for private events. Groups holding the events could buy alcohol from the bar, which wouldn’t have to follow regulations governing licensed establishments.