Take Back the Night rally in Green Lake 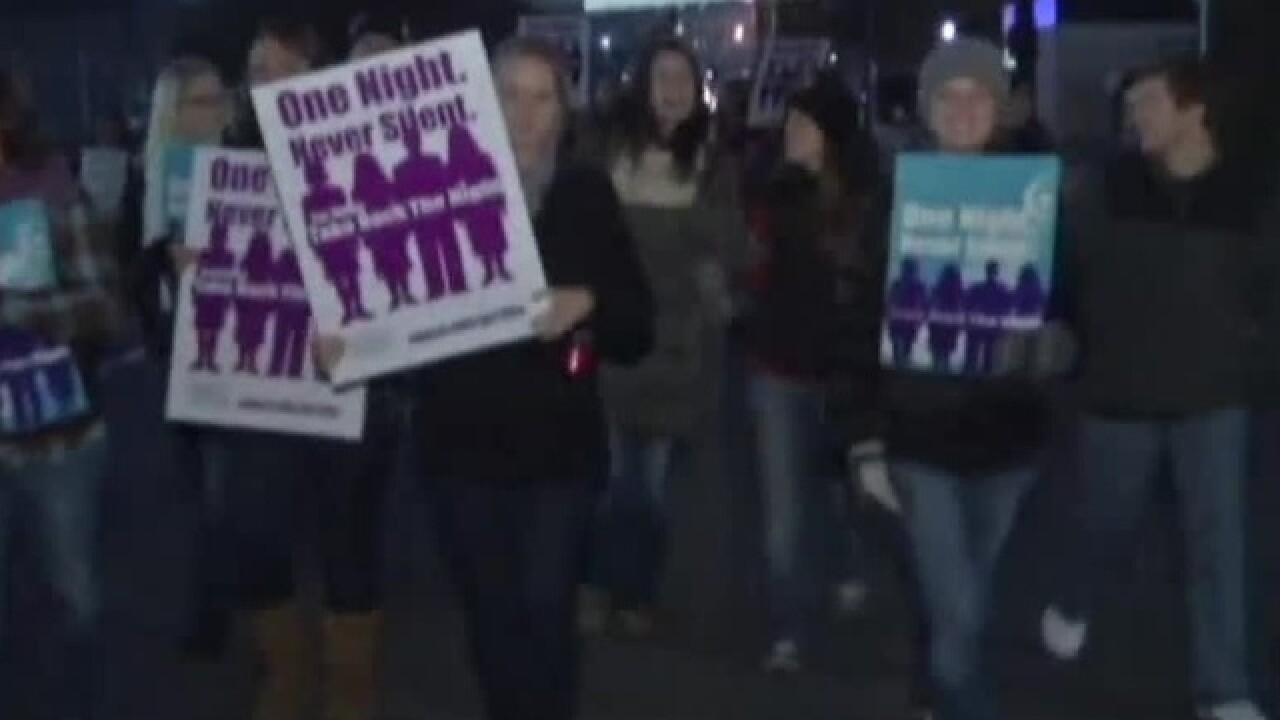 People gathered in Green Lake on Thursday to "Take Back the Night."

The event is put-on by Christine Ann Domestic Abuse Services and the non-profit, TraJa.

Organizers say the hope for this event is to educate people on this issue of domestic violence and to let victims know they are not alone.

The founder of TraJa, Heather Lawler, lost her best friend, Tracy Judd, and Tracy’s daughter, Deja, in a double-murder suicide. She says she thought she knew what domestic violence was prior to their deaths, but now looking back, she says she had no clue.

"That's why I try to be such a loud voice because learning it the way I had to learn it, that's no way to learn it for anyone," says Lawler.

Take Back the Night also took time to honor those lost to domestic violence in a candlelight vigil.

According to End Abuse Wisconsin, one person died from domestic violence every six days last year.