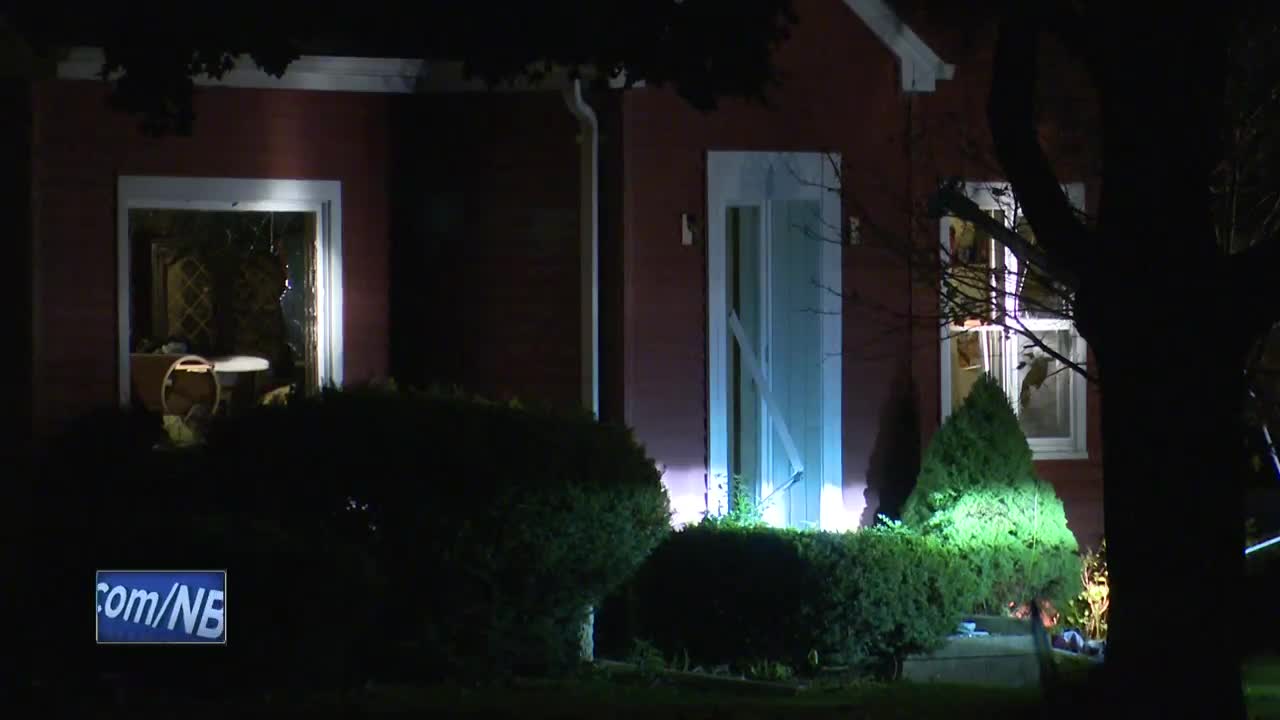 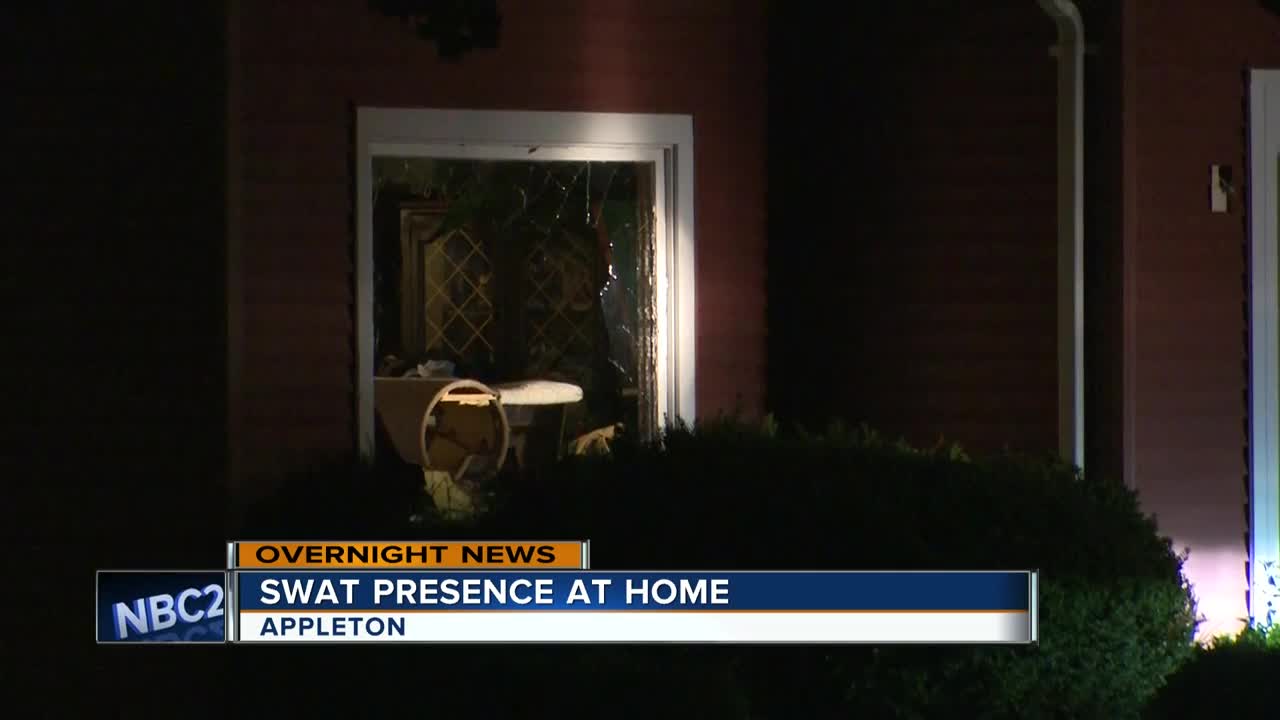 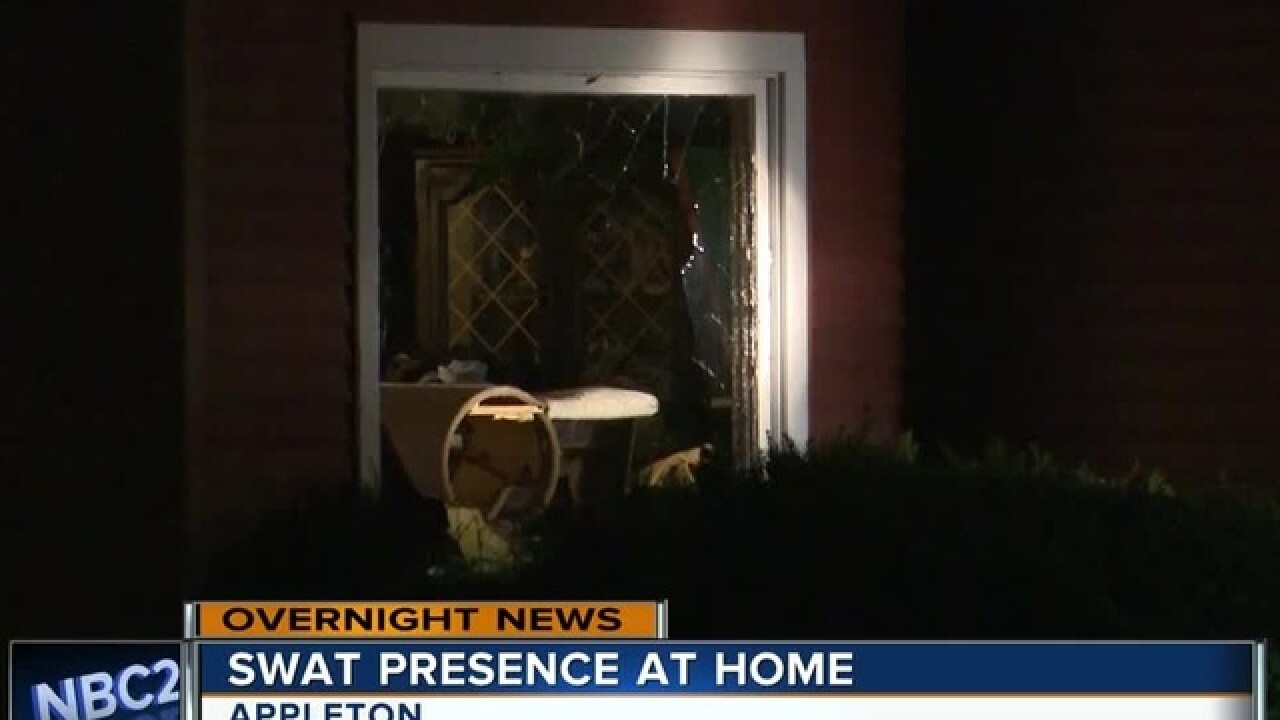 The Appleton Police Department has arrested a man and a woman from a standoff involving a SWAT team that started Thursday night on West Frances Street in Appleton.

Police say officers learned that both individuals had shot up heroin just before the SWAT team arrived. Police say the area will remain closed off to the public while officers continue to search and process the scene.

NBC26's policy does not name suspects until they are formally charged.

The Appleton Police Department had a SWAT presence at a home on West Frances Street Friday morning.

Around 7:30 p.m. Thursday, officers arrived at the house where two people, a man and a woman with outstanding warrants, were inside.

The woman was taken into custody first.

Around 6 a.m. Friday, officers said the man was also apprehended.

The standoff lasted nearly 12 hours. Officers said it took a long time to apprehend the man because they considered him extremely dangerous.

No one was injured in this incident.

NBC26's policy does not name suspects until they are formally charged.