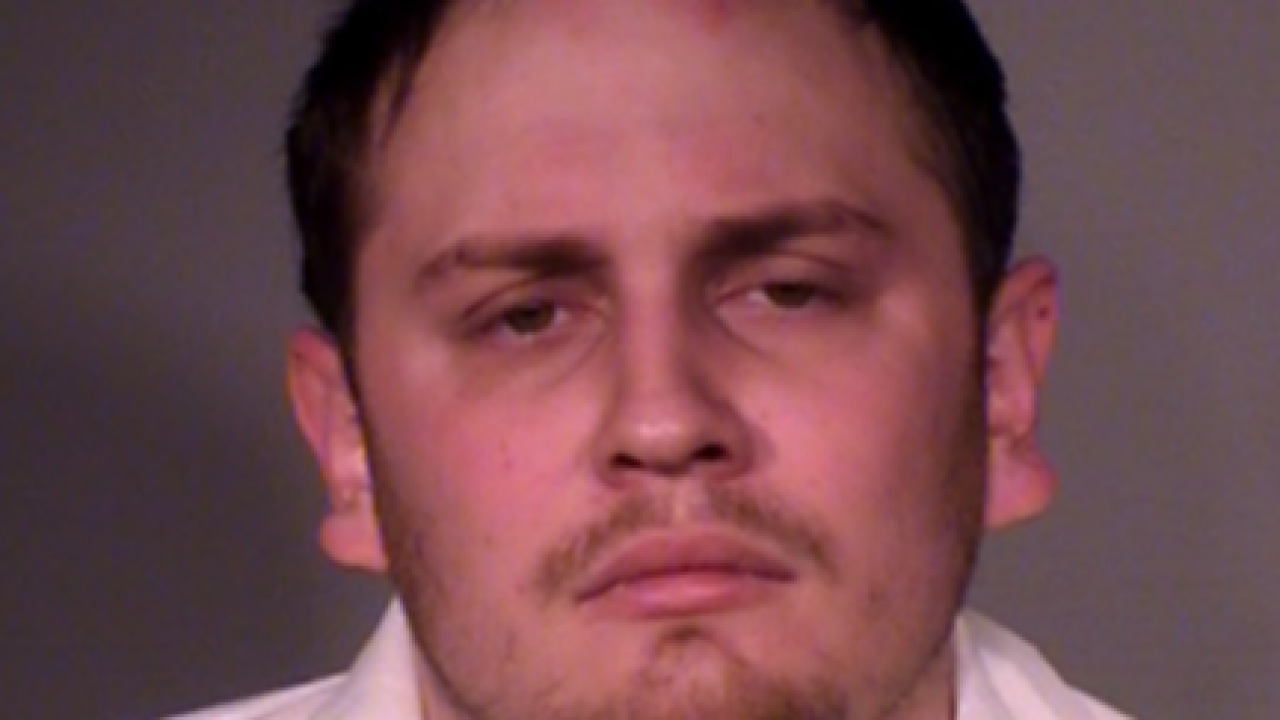 The 26-year-old Fricke is accused of shooting Rittner as his police unit executed a warrant for suspected illegal guns and drugs on Feb. 6 at a Milwaukee duplex.

Fricke waived his preliminary hearing Thursday. His trial is set for July 8.

Fricke is charged with first-degree intentional homicide, first-degree recklessly endangering safety and maintaining a drug trafficking place. He has been jailed on $1 million bond.

Rittner, whose funeral was Wednesday, was serving a search warrant for drugs and weapons Feb. 6.