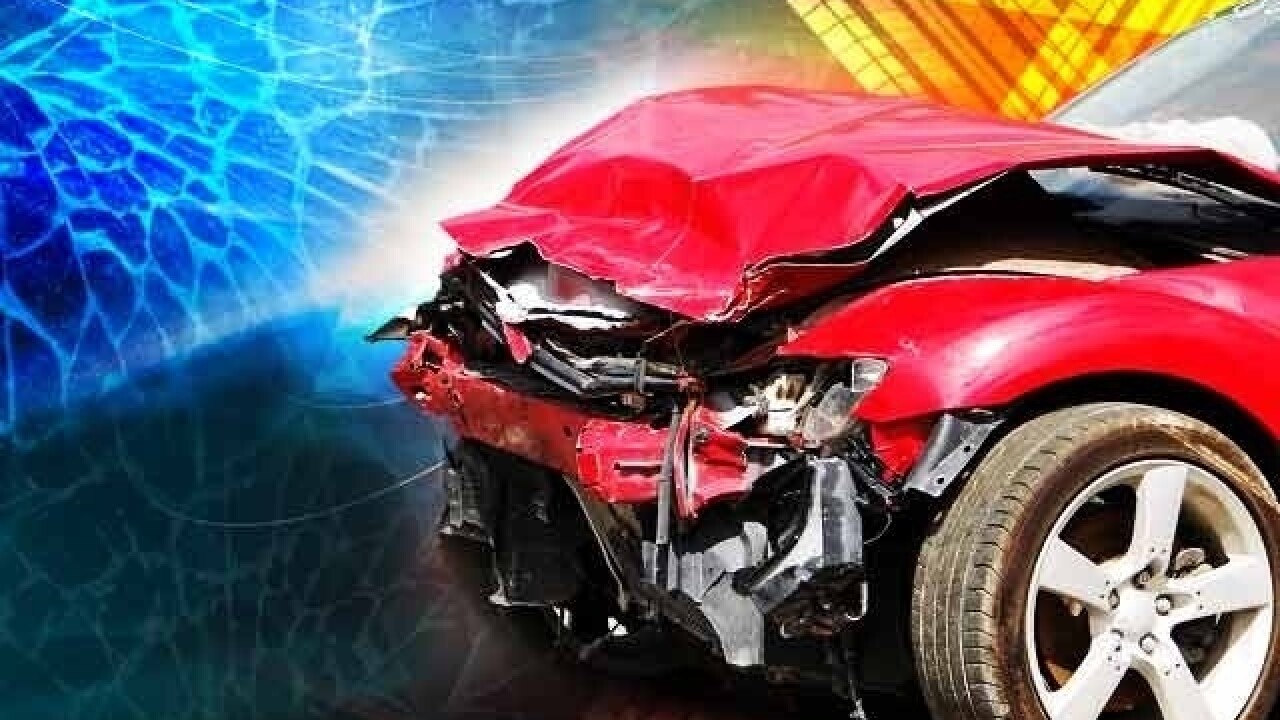 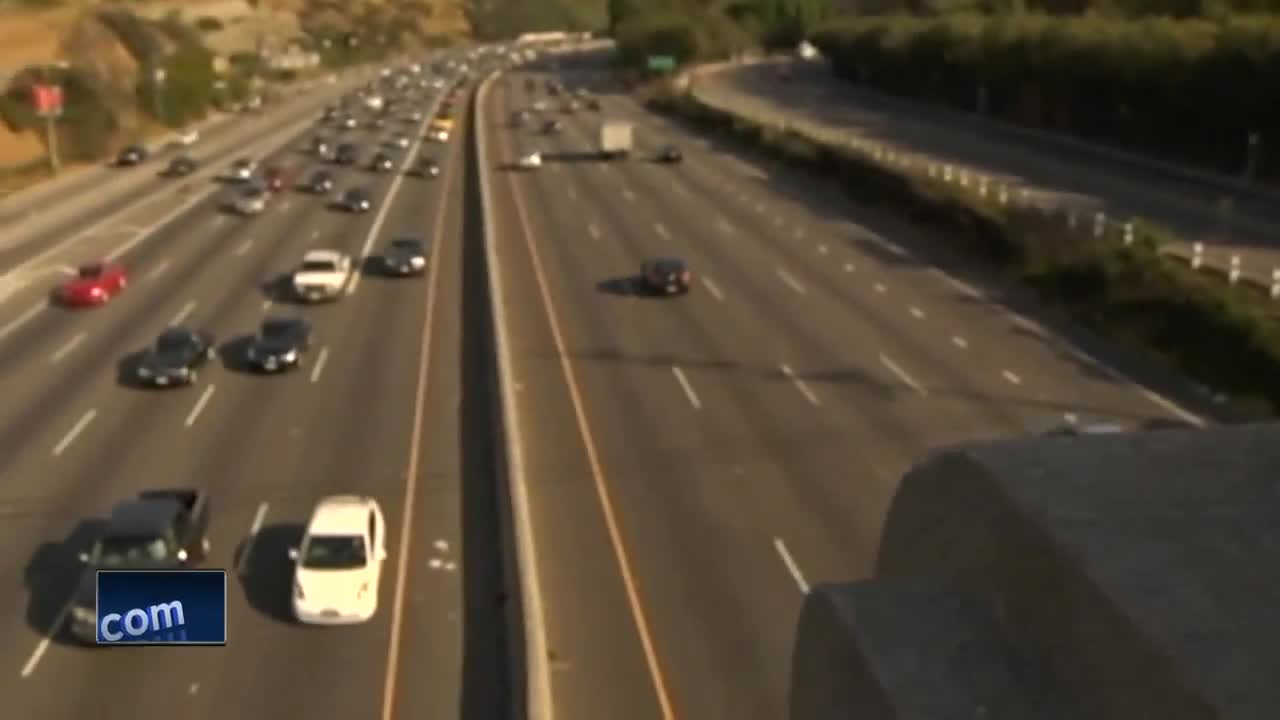 The company has dubbed this the "100 deadliest days."

The Wisconsin Department of Transportation said that phones, friends, and other forms of distracted driving are often the biggest factors in fatal crashes involving teens.

Other factors, such as more teen drivers on the road, lead to a 14-percent spike in deadly crashes involving teen drivers, according to AAA.

The company also said that driving at night and speed are major issues that factor into teen collisions.
The DOT said that one way for teens to stay safe is for parents to make sure their keeping tabs on their children's driving habits.

"They gotta be involved and they've got to understand the parameters around the driving," traffic safety engineer Scott Nelson said. "We have the graduated driver licensing program in Wisconsin. It's very important parents are actively involved in that to insure it's being followed, maybe even stricter to being with just to make sure they get a good start to their driving careers."

Nelson said that parents should also practice good driving habits while children are in the car.

He said that if a parent is using their cell phone while driving then a child will use theirs when they start to drive as well.