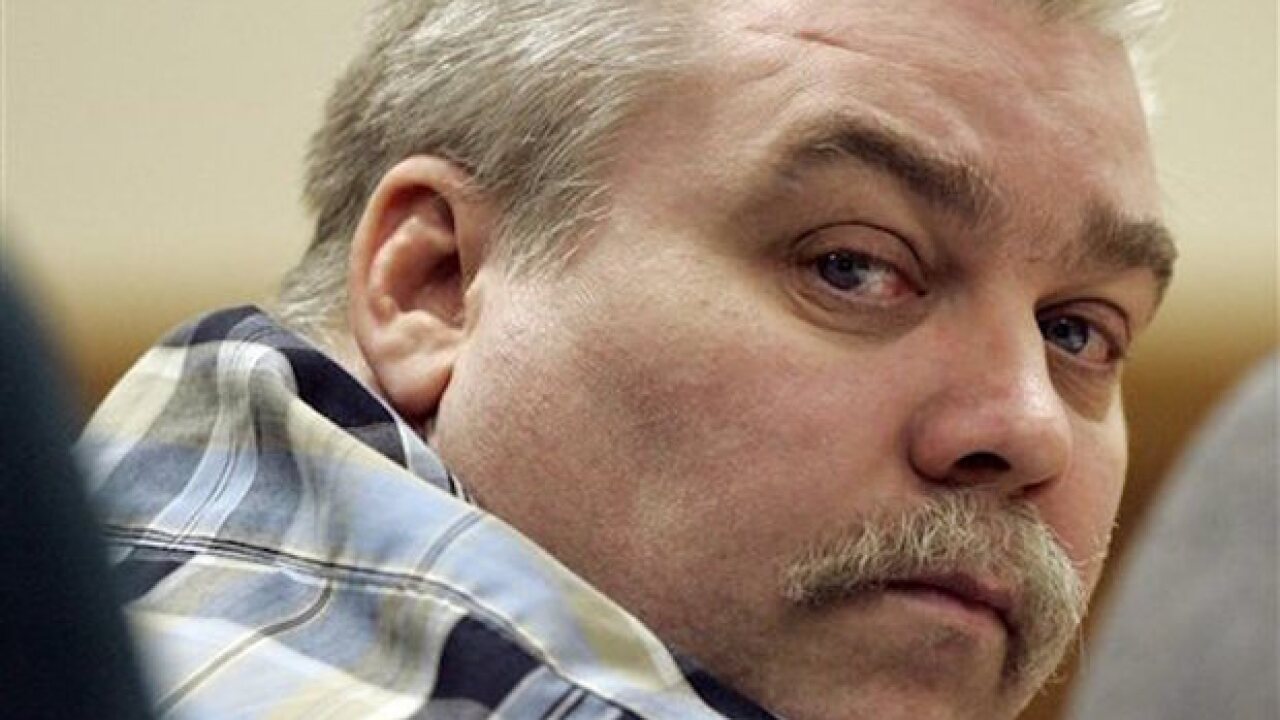 A Manitowoc County Circuit Court judge has denied the appeal of Steven Avery, refusing to grant him a new trial.

Steven Avery, along with his nephew Brendan Dassey, is serving a life sentence in prison for the 2005 murder of Teresa Halbach.

Avery’s lawyers argued the prosecution had withheld a CD created from seized computer drives. They said failing to turn over that evidence directly impacted the defense in both the original trial and the later appeals.

The judge, in her ruling, said the defense had access to all the information on the CD in question. She also says Avery’s lawyers were not specific enough in telling the court what information the prosecution supposedly withheld.

The case has gained international interest from the Netflix docu-series "Making a Murder."