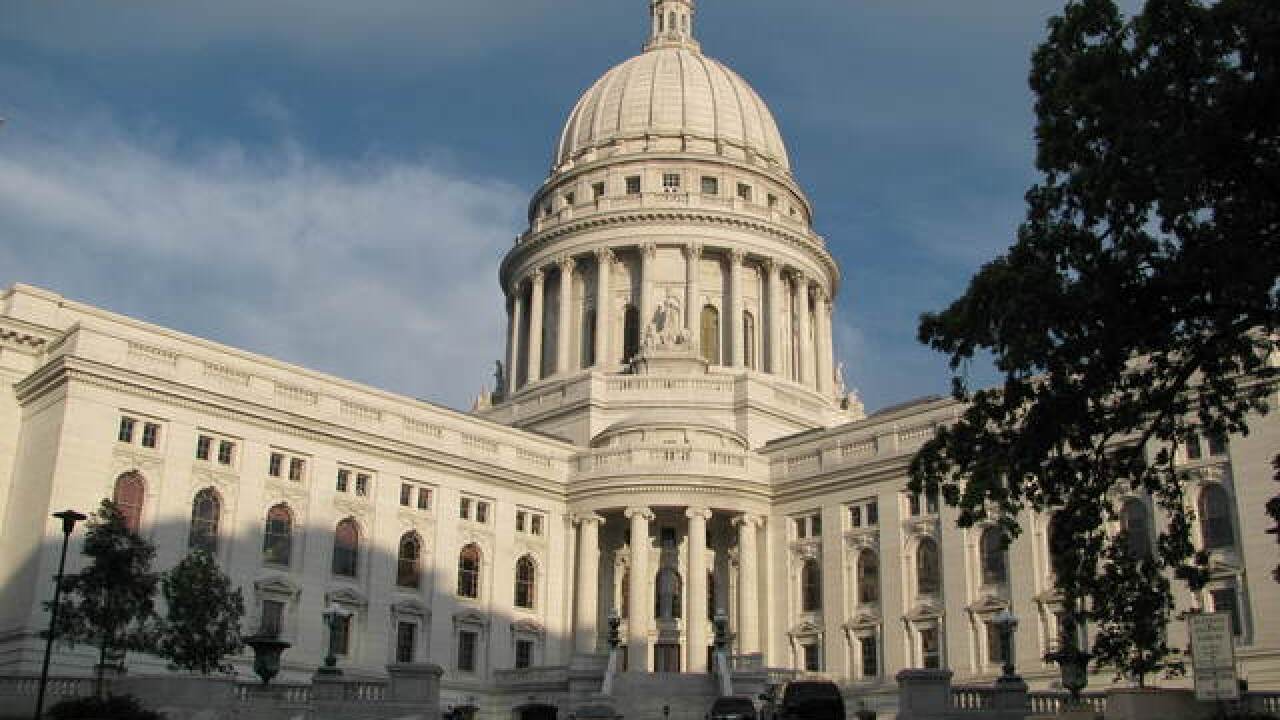 Evers’ office said in a news release that Sara Meaney will leave her position later this month “to take a career opportunity outside of state government.” It didn’t say what job she will take. Meaney’s last day will actually be Dec. 11, said Department of Tourism spokesman Craig Trost, who declined to say what Meaney plans to do next.

Meaney wrote in an farewell message to industry stakeholders Wednesday that she has accepted an executive leadership role that “feeds my entrepreneurial spirit while allowing me to pursue my passion for social equity.” She did not elaborate and Trost declined a request to speak with her.

Meaney was among Evers’ first cabinet picks in December 2018, weeks after he won election. The state Senate never confirmed her, though, after she ran afoul of Republicans who control the chamber.

Then-Senate Majority Leader Scott Fitzgerald said in November 2019 that Meaney had politicized the tourism department and there was “a storm brewing” around her. He didn’t elaborate, but a month earlier, Sen. Andre Jacque sent Meaney a letter alleging that the Governor’s Council on Tourism may have violated open meeting laws when it elected officers via email.

Meaney denied any partisan agenda and said that as soon as she learned of the email election, she nullified the results.

Pfaff got a measure of revenge in this month’s elections, defeating rival Dan Kapanke to capture an open seat in western Wisconsin’s 32nd Senate District. He’ll be working with the same people who fired him from Evers’ cabinet when the next legislative session begins in January.