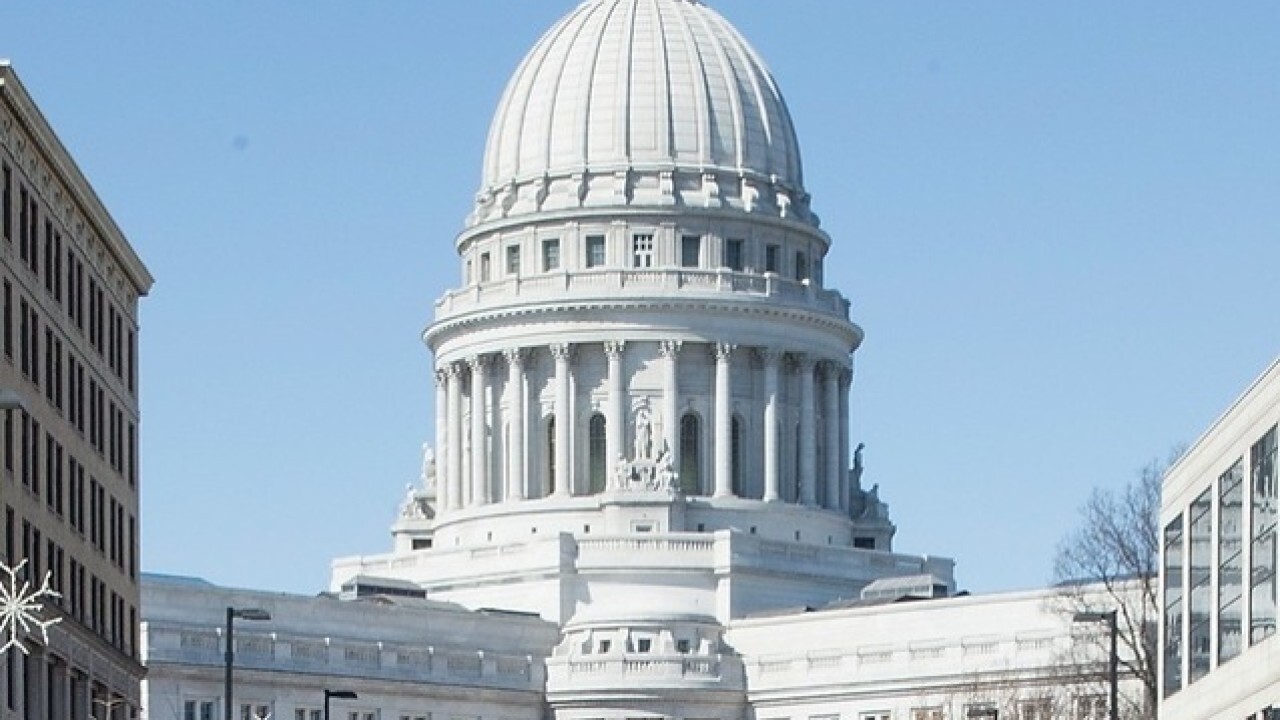 MADISON (NBC 26) -- As a result of the Governor's "stay at home" order, Wisconsin's Department of Administration says the State Capitol will be closed to the public beginning at 8 a.m. Thursday, March 26 until further notice.

If the Legislature or Supreme Court convenes, the DOA says the Capitol will reopen to the public. Many of the day-to-day activities within the Capitol were already limited or ceased, before Wednesday's announcement. Capitol tours were canceled on March 12.

Department of Health Services Secretary Andrea Palm said on Tuesday that models showed up to 1,500 people in Wisconsin could die within the next two weeks if people don’t follow the order to stay at home.