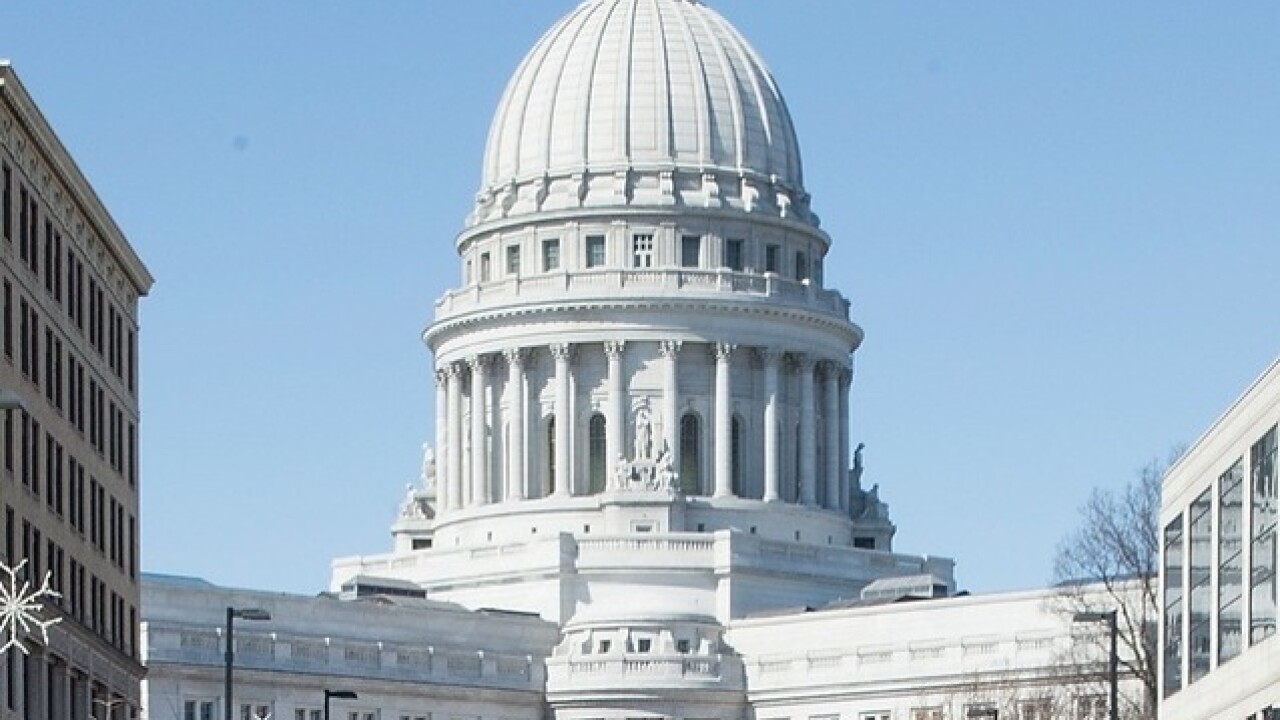 MADISON, Wis. (AP) — The Wisconsin Senate overwhelmingly passed a scaled-down COVID-19 relief package Tuesday, drawing a pledge from Gov. Tony Evers that he would sign the measure if it can clear the Assembly.

The Republican-controlled Legislature passed a COVID-19 relief deal in April but did nothing to address the pandemic all summer and fall. Evers and Republican legislative leaders began talking with each other about a second package late last year but couldn’t come up with an agreement.

Assembly Republicans went ahead and passed their own package last week. Evers, a Democrat, said he opposes it. Senate Republicans pared the proposal back, removing numerous provisions the governor and other Democrats opposed. The Senate passed the package 29-2 on Tuesday afternoon and sent it back to the Assembly.

Evers immediately issued a statement saying he would sign the amended version of the bill, calling it a “good start” toward addressing COVID-19 in the state. He said he was grateful to work with Senate Majority Leader Devin LeMahieu on the changes and implored Assembly Speaker Robin Vos to pass it and send it to his desk.

Senate Republicans removed a host of contentious provisions Assembly Republicans tucked into the package, including a prohibition on local health officials closing businesses for more than two weeks at a time; a requirement that school boards vote every two weeks on whether to continue all-virtual learning and a requirement that the governor submit plans for spending federal COVID-19 aid to the Legislature; and a requirement that Evers create a plan to re-open the state Capitol building. Evers closed the Capitol to the public in March to avoid spreading the virus.

The Senate bill would still ensure that Medicaid covers COVID-19 testing and vaccinations and guarantee that SeniorCare, the state’s prescription drug discount program for senior citizens, would cover vaccinations. It also retains a provision allowing college students to satisfy course requirements by volunteering to assist with COVID-19-related work.

But it still contains proposals that Evers and others don’t like, including limiting liability for COVID-19 claims against businesses, schools, governments and health care providers. It also extends the waiver of a one-week waiting period to receive unemployment benefits only until March 14. Evers wants the waiver extended into July.

State health officials reported that the number of COVID-19 cases Wisconsin dropped for a fifth straight day Tuesday. The Department of Health Services reported 2,790 newly confirmed cases and 49 more deaths. The state has now seen 511,136 cases and 5,211 deaths since the pandemic began in March. The mortality rate as of Tuesday was 1%.

Debate on the merits of the bill was almost nonexistent. Sen. Chris Larson, a Milwaukee Democrat, who along with Republican Sen. Steve Nass cast the two dissenting votes, said people have been waiting more than 200 days for legislative action on the virus and the Senate should do better than the “D-” bill it was about to pass. Nass didn’t speak on the floor but put out a statement Monday calling the package “weak and ineffective.”

The session was the first Senate floor period since April and Democrats used to it to complain about mostly tangential issues. They criticized Republicans for not meeting for months to address the virus. They also introduced resolutions mandating masks in the state Capitol and condemning President Donald Trump’s supporters for storming the U.S. Capitol last week.

Republicans chose not to engage in debate, rejecting both resolutions. No Republicans commented on the mask resolution. Sen. Roger Roth said he was working on a bill dealing with security at the state Capitol but did not elaborate.

Tensions are high at statehouses around the country after the FBI warned that right-wing extremists are planning disruptions at state capitols ahead of Democrat Joe Biden’s inauguration Jan. 20.