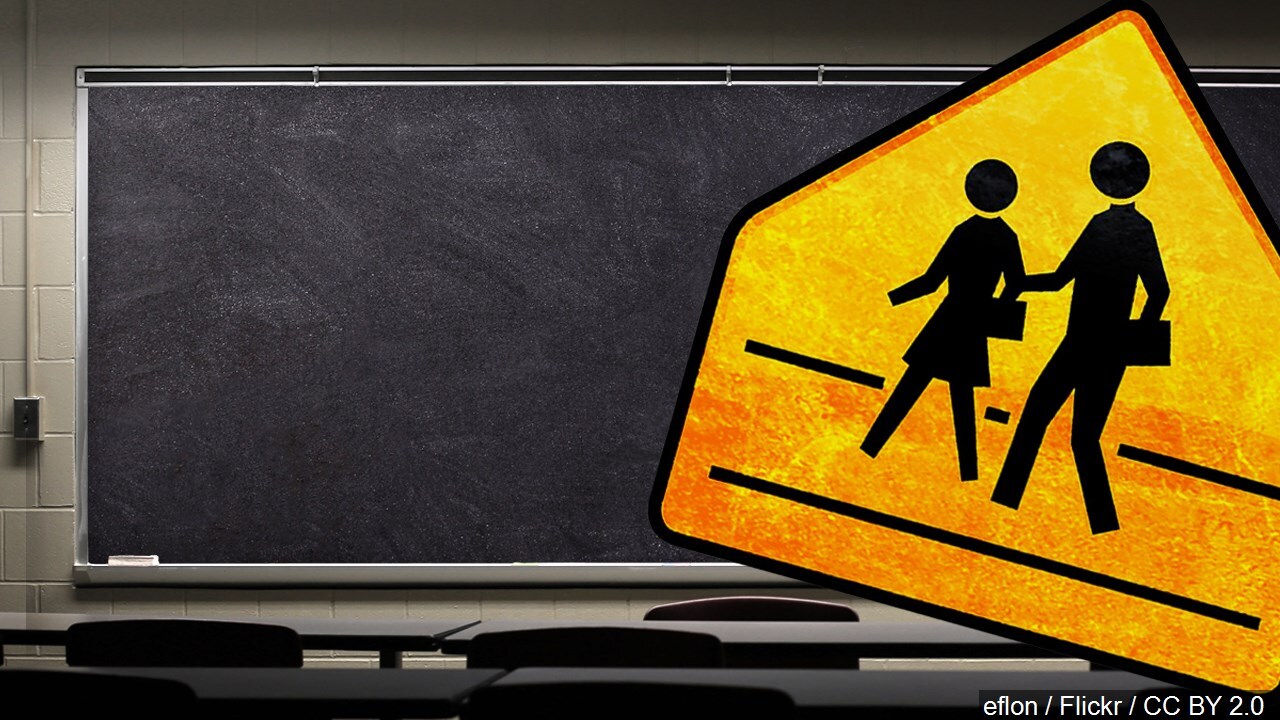 Picture of a chalkboard and a student crossing sign

MADISON, Wis. (AP) — Wisconsin education officials said Thursday that enrollment at public schools in the state has dropped by 3% this year, adding more misery to funding problems created by the coronavirus.

The numbers decline could further hurt districts already in a financial pinch because of the extra costs associated with COVID-19 pandemic, such as more laptops and internet hotspots for students and cleaning supplies, the Wisconsin State Journal reported.

Some state aid to districts is decided on a per pupil basis, while other state funding is based on a three-year, rolling enrollment average.

In the past school five years, public school enrollment in Wisconsin has dropped between 2,000 and 4,000 students each year, or a decline of less than half a percentage point annually.