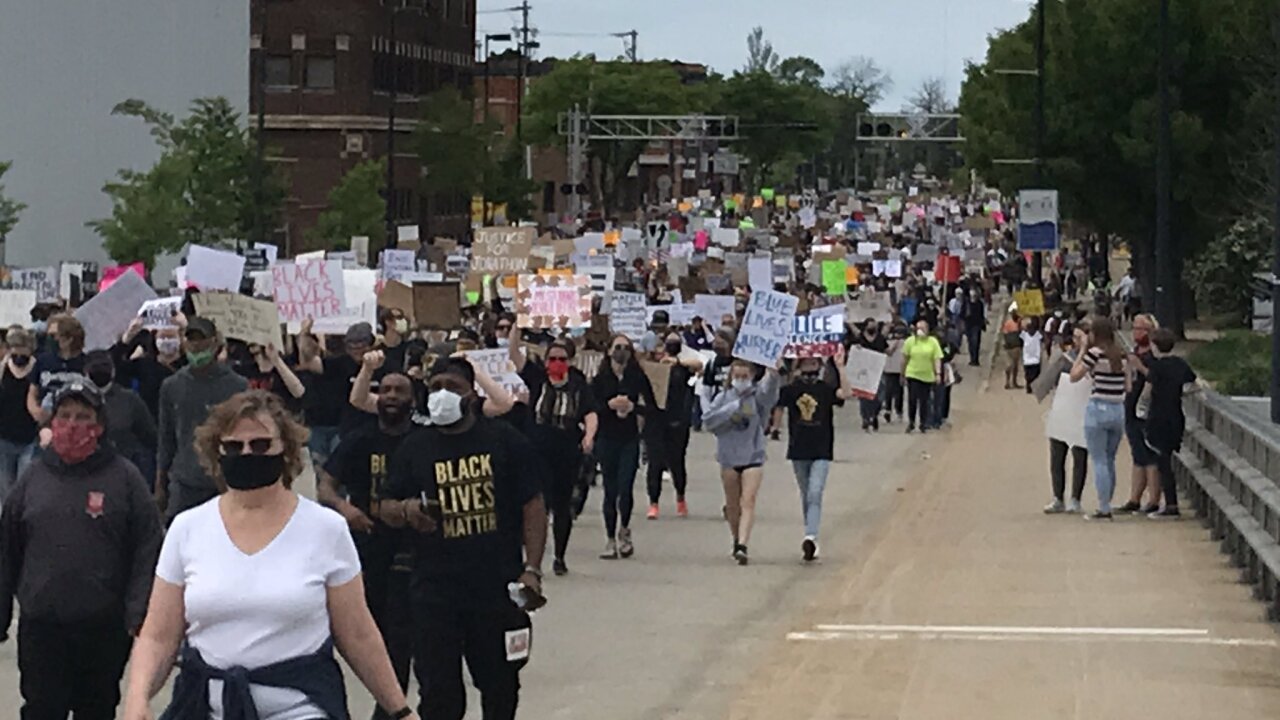 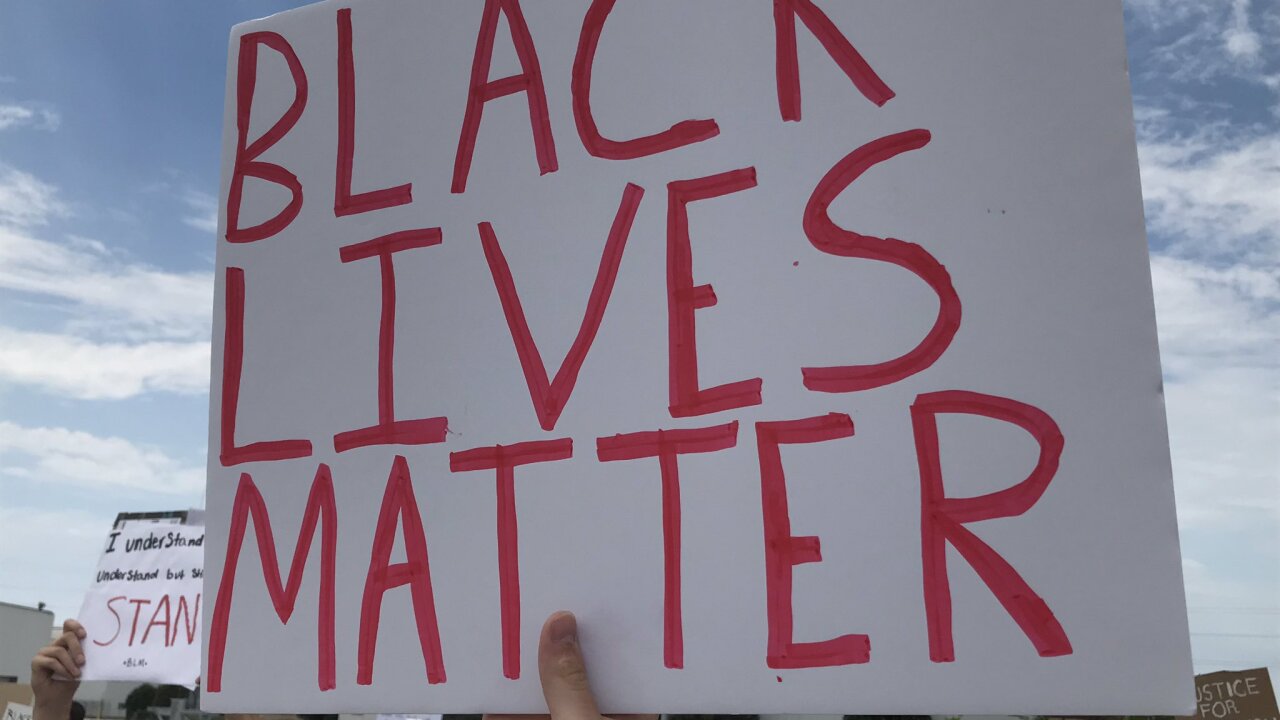 The latest Marquette Law School poll released Wednesday was conducted before protests in Madison saw two statues torn down and a state senator assaulted by protesters.

The poll also found 72% of respondents said they have a favorable view of police compared with 59% who said they have a positive view of the Black Lives Matter movement, the Wisconsin State Journal reported. Only 30% of respondents said they approve of President Donald Trump’s handling of ongoing protests following the death of George Floyd in Minneapolis while 58% said they disapprove of Trump’s handling of protests. Floyd, a handcuffed Black man, died May 25 after a white Minneapolis police officer pressed his knee to Floyd’s neck for nearly 8 minutes.

Among poll respondents, 86% said they feel safe around police, while 11% reported feeling anxious around law enforcement.

The poll of 805 registered Wisconsin voters interviewed by cellphone or landline was conducted between June 14 and June 18, and has a margin of error of plus or minus 4.3 percentage points.