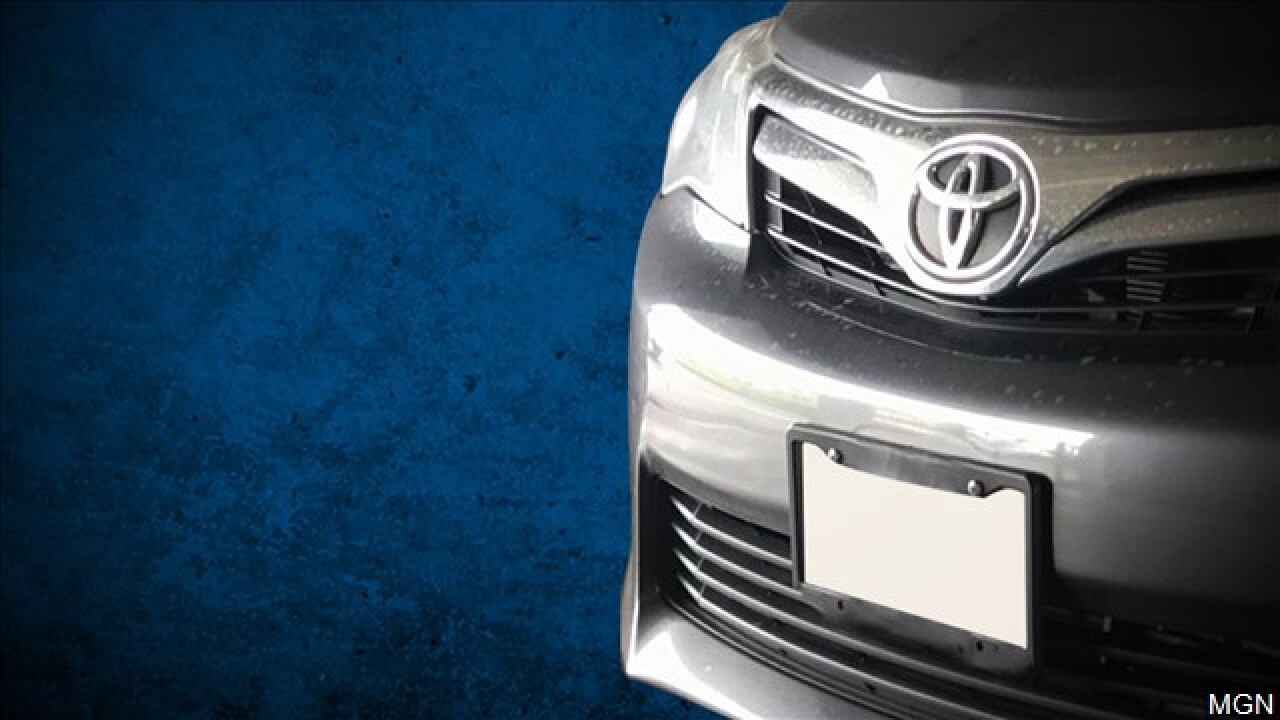 MADISON, Wis. (AP) — Wisconsin Republicans prepared Thursday to scrap Gov. Tony Evers’ transportation budget and replace it with their own plan that would fund road work through a combination of title and registration fee increases and new borrowing, as well as limit security for the state’s first black lieutenant governor.

Evers’ budget would have pumped nearly $624 million in new revenue into road projects over the 2019-2021 state budget. The centerpiece of his proposal was raising the gas tax by 8 cents per gallon and increasing it annually to account for inflation. The governor also called for raising heavy truck fees by 27 percent and for borrowing an additional $338 million.

Republican leaders spent most of the day Thursday in closed meetings trying to iron out an alternative plan. Rep. John Nygren and Sen. Alberta Darling, co-chairs of the finance committee, finally outlined of the GOP proposal around 5 p.m.

Their plan calls for spending an additional $483.7 million. They scrapped the gas tax and heavy truck registration fee increases. Instead, they would raise title fees by $95 to $164 and increase the $75 registration fee most car owners pay to $85. The GOP plan includes $326 million in borrowing.

“We’re listening to our constituents, who said ‘fix the damn roads,‘” Darling said, a play on Evers’ campaign rallying cry. Evers tweeted the phrase not long before Nygren and Darling announced the GOP plan.

“We don’t have to reinvent the wheel here, folks. Let’s pass The People’s Budget transportation plan,” the governor tweeted .

Committee Republicans released the full plan later Thursday evening. Other key provisions include amending the definition of hybrid vehicles so the Department of Transportation can impose a new $75 fee on them. The current state budget imposed the fee but the DOT has struggled to implement it because the budget didn’t provide a full definition of hybrids.

Fees for light trucks would be standardized at $100 — they currently range from $75 to $155 depending on weight. One cent of the 2-cent per gallon tax the state imposes for cleaning up petroleum products would go into the transportation fund. The DOT would get $2.5 million to contract for a study on how to impose mileage-based fees.

Other language would prohibit the Wisconsin State Patrol from spending more on security for the lieutenant governor in the 2019-2021 biennium than was spent in the 2017-2019 biennium. The state patrol protects state dignitaries. Republicans inserted the prohibition after it was revealed last month that Lt. Gov. Mandela Barnes had nine times more hours of security protection during his first two months in office than his GOP predecessor, Rebecca Kleefisch, had all of 2018.

Barnes is the first African American to hold the post in state history. It’s not clear why he was receiving so much more protection. A state patrol spokesman wouldn’t say whether a threat warranted the coverage and Barnes has declined to comment.

The finance committee was expected to vote Thursday night to erase Evers’ proposal from the state budget and insert the GOP plan. Republicans control the committee, making the vote little more than a formality.

Earlier in the day, Democratic members on the committee tried to make a case for the gas tax increase. They acknowledged the increase isn’t popular but insisted it’s the fairest way to raise money for road work because out-of-state drivers would have to pay it as well as in-state drivers.

Wisconsin currently imposes a 32.9-cent per gallon gas tax, 11th highest in the country. The tax is the largest source of revenue for road work but hasn’t increased since April 2006. Evers’ proposal would move the tax into the top 10 based on figures compiled by the Tax Foundation.

Transportation funding has long divided Republicans. Assembly Republicans have called for finding new revenue sources to cover the increasing expense of building and maintaining roads and have said they’re open to a gas tax increase. Senate Republicans have balked at that idea. The impasse between the two houses delayed passage of the last state budget until September 2017, nearly three months after it was due

Republican Sen. Steve Nass issued a statement complaining the new plan contains excessively high levels of new revenue with no reform or accountability measures for the state Department of Transportation.

“Tonight is a big win for the road-building special interests and a big loss for the taxpayers,” Nass said

Nass predicted in his statement that Evers will probably veto any stand-alone bill imposing accountability on the DOT, a cabinet agency.