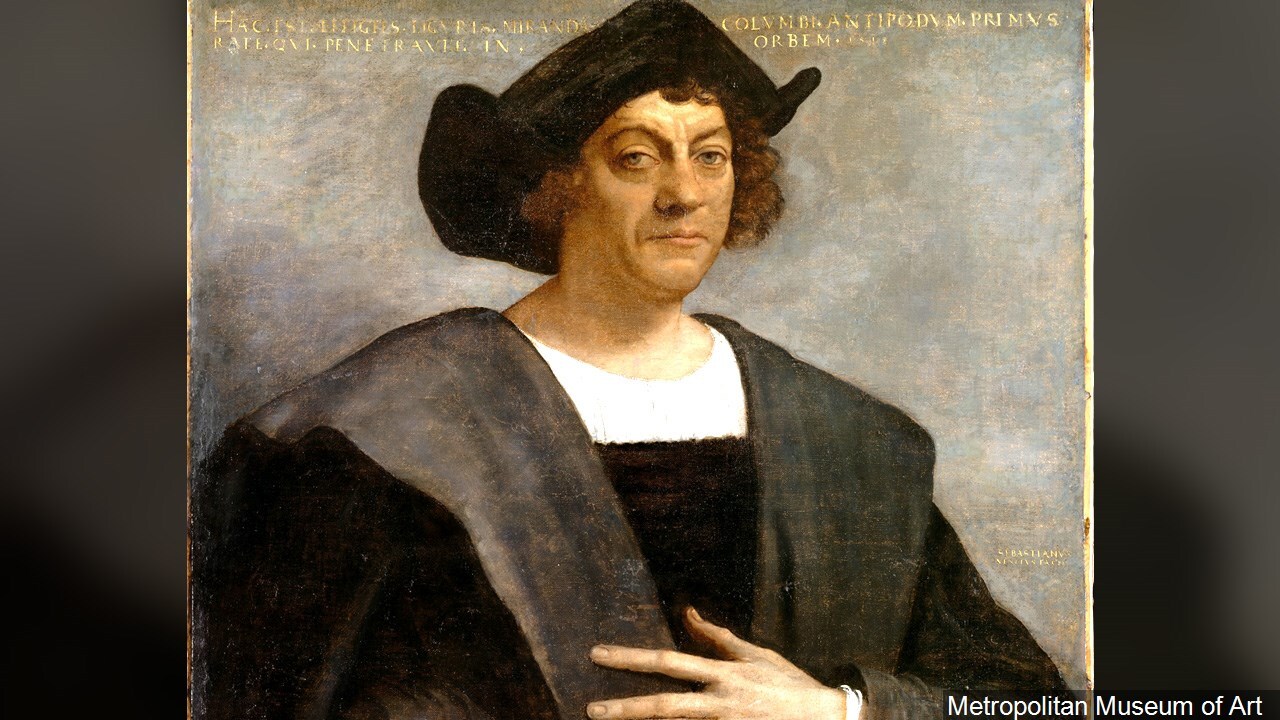 COLUMBUS, Wis (AP) — A Wisconsin city that is named after Christopher Columbus will vote on whether to remove a statue of its namesake at a time when monuments honoring controversial white people are being criticized following protests over the death of George Floyd in Minneapolis.

Adams told the council at this week’s meeting that what Christopher Columbus symbolizes shouldn’t represent her city.

But others say keeping the statue is important to preserve history.

“We are in favor of keeping the statue, because Christopher Columbus is and was a very decent strong pro-Native American person, and he is indeed a hero. We have to be proud of that,” Columbus resident John Waltz said. “If we go ahead and in panic mode strike down everything like what’s happening throughout country, we may be sorry for that later.”

Although we don’t know if Columbus was solely responsible for atrocities that happened, Adams said, he definitely “set a precedent for how our country treated millions and millions of Native Americans.”

Some community members at the meeting suggested taking more time to deliberate before making a final decision. But the council members decided to move forward with the vote in part to prevent the statue from removed illegally. Mayor Michael Thom said he was aware of threats made to the statue.

Confederate statues have been taken down amid weeks of protests over police brutality and racial injustice after a white officer pressed his knee into the neck of Floyd, a handcuffed Black man, for nearly eight minutes.

In Virginia, Richmond Mayor Levar Stoney ordered the immediate removal of all Confederate statues on city land, saying he was using his emergency powers to speed up the healing process for the former capital of the Confederacy.