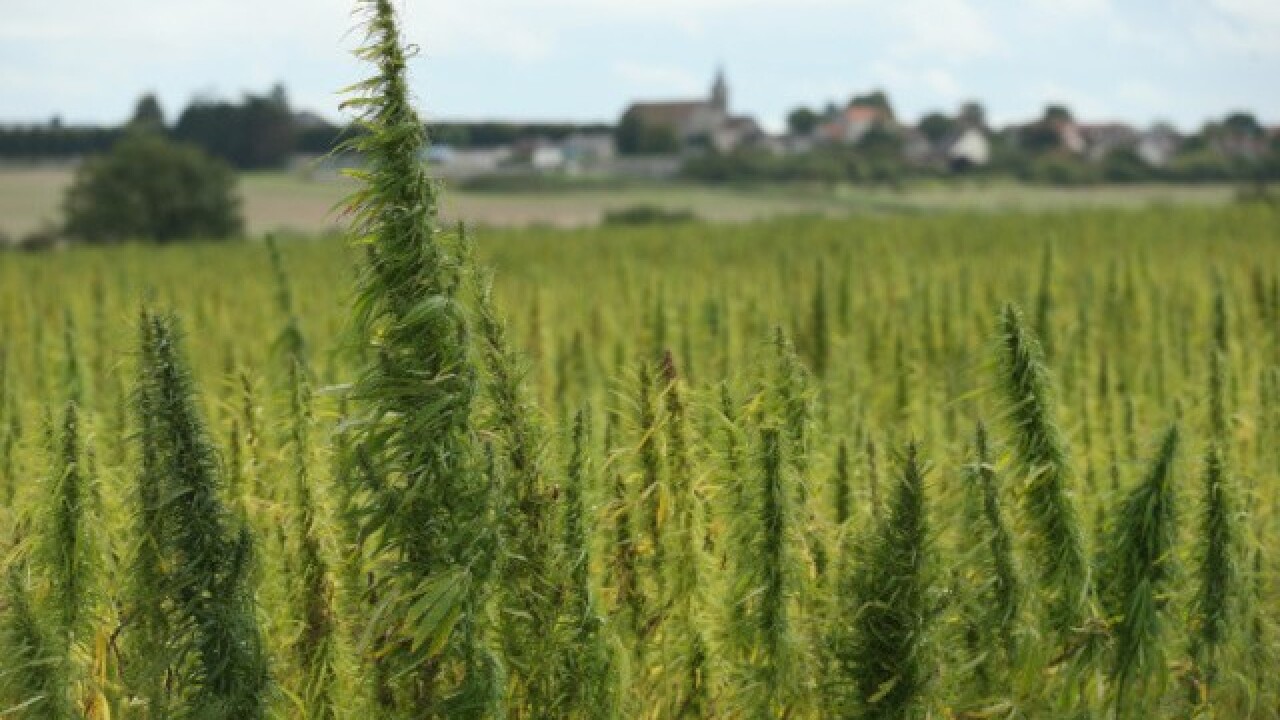 MADISON, Wis. (AP) — The Wisconsin Assembly is scheduled to give final approval to a bill designed to help the state’s industrial hemp industry as the program enters its second year.

The bill up for approval Tuesday would align the state’s program with new requirements under the 2018 federal farm bill, while also allowing Wisconsin to retain control.

The bipartisan measure is designed to help farmers, hemp processors, retailers and consumers as the industry in Wisconsin grows.

The bill comes as some lawmakers and Democratic Gov. Tony Evers are pushing the Legislature to legalize medical marijuana and decriminalize small amounts of pot. There is also a bill to fully legalize recreational marijuana.

Hemp and marijuana are both forms of cannabis, but hemp lacks enough of the active ingredient THC to get people high.