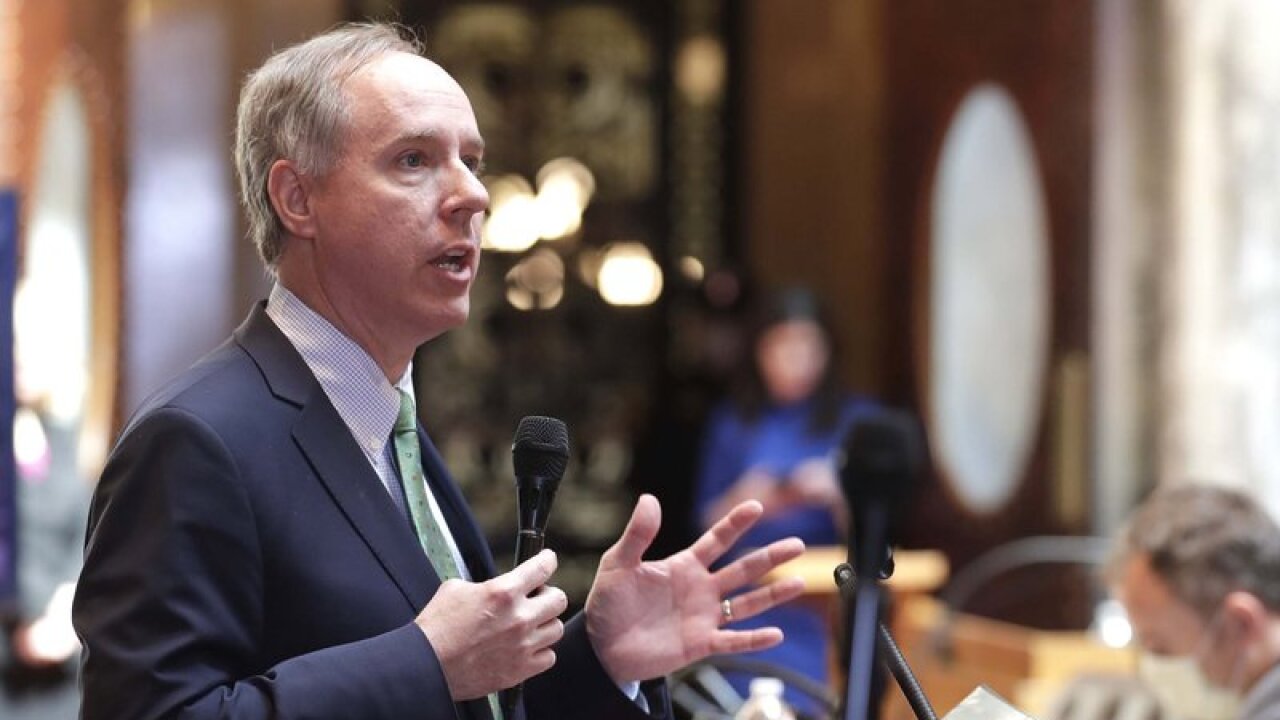 Robin J. Vos Enterprises in Burlington received between $150,000 and $350,000 through the Paycheck Protection Program, according to figures from the U.S. Treasury Department. The funding was approved on April 11.

The company manufactures popcorn and popcorn supplies. Asked how the money was used, Vos’ spokeswoman Kit Beyer responded with an email.

“His company received one of nearly 700,000 loans given to small businesses, which allowed the company to keep its workers employed during these uncertain times,” Beyer said.

The Paycheck Protection Program is the centerpiece of the federal government’s plan to rescue an economy devastated by shutdowns and uncertainty. The program, which helps smaller businesses stay open and keep Americans employed during the pandemic, has been both popular and controversial.

Under the PPP, the government is backing $659 billion in low-interest loans written by banks. Taxpayer money will pay off the loans if borrowers use them on payroll, rent and similar expenses. Companies typically must have fewer than 500 workers to qualify.

Demand was so great that a first infusion of $349 billion ran out in just two weeks. Many Main Street businesses couldn’t navigate the application process rapidly enough to get one of those first loans before funding dried up. Meanwhile, several hundred companies traded on stock exchanges — hardly the image of a small business — received loans maxing out at $10 million each, causing a public backlash and leading dozens to return the money.

Congress added $310 billion to the program, but confusing, shifting and sometimes restrictive rules cooled interest. About $140 billion was unclaimed as the application deadline closed June 30. With money still available, Congress voted to extend the program just as it was expiring, setting a new date of Aug. 8.

The public may never know the identity of more than 80% of the nearly 5 million beneficiaries to date because the administration has refused to release details on loans under $150,000 — the vast majority of borrowers. That secrecy spurred an open-records lawsuit by a group of news organizations, including The Associated Press.

Still, the release of the data is the most complete look at the program’s recipients so far.

Democratic Gov. Tony Evers did not note ownership interest in any companies on economic interest statements filed with the state Ethics Commission.

The data indicates 12,204 Wisconsin companies received funding of more than $150,000. Notable recipients include:

—The Archdiocese of Milwaukee, $2 million to $5 million.

—Nearly 2,330 Wisconsin companies listed as manufacturers by the Treasury Department received loans ranging from $150,000 to $10 million.