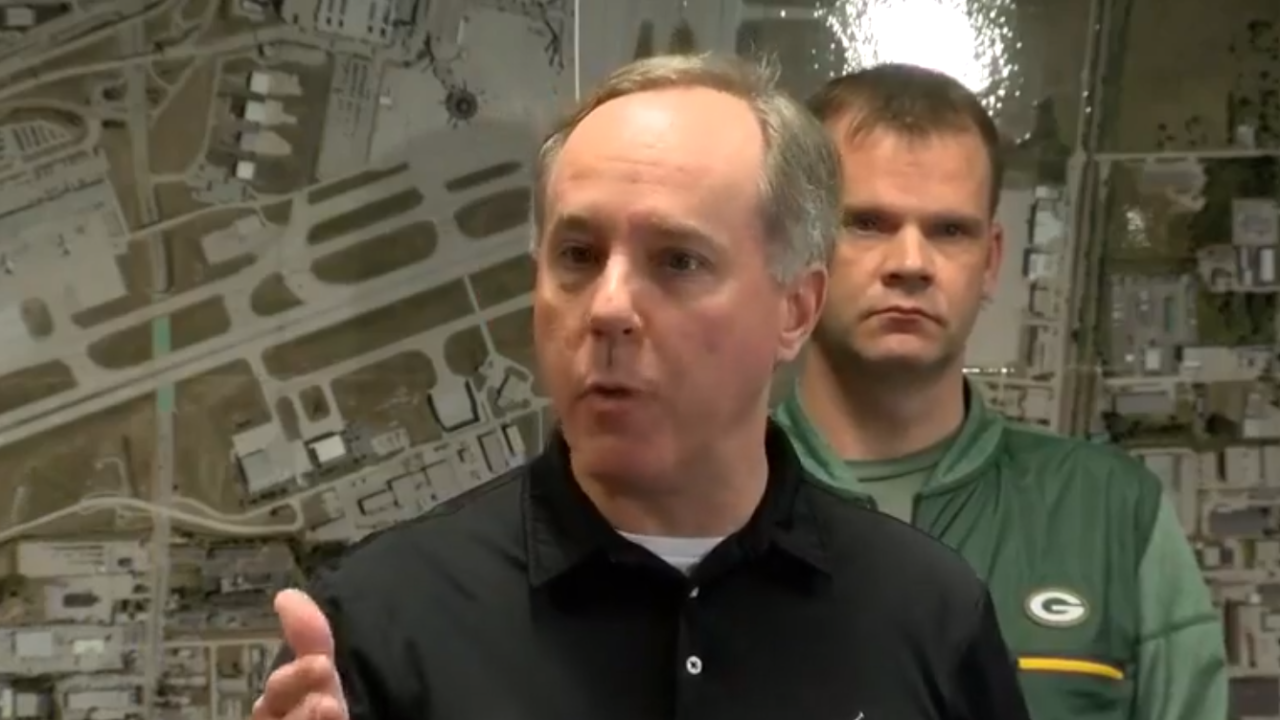 Vos reacted Thursday to Evers saying he will “fight like hell” to get Medicaid expansion approved in the budget. Republicans plan to vote to kill his proposal next week.

Vos said at a news conference that Evers isn’t telling the whole story of what expansion would mean. Vos says it will shift more costs to taxpayers as roughly half of the 82,000 people expected to be covered would give up heavily subsidized private insurance to get on the partially-funded state BadgerCare plan.

Evers says the public is on his side and called on them to put pressure on Republicans who control the Legislature.