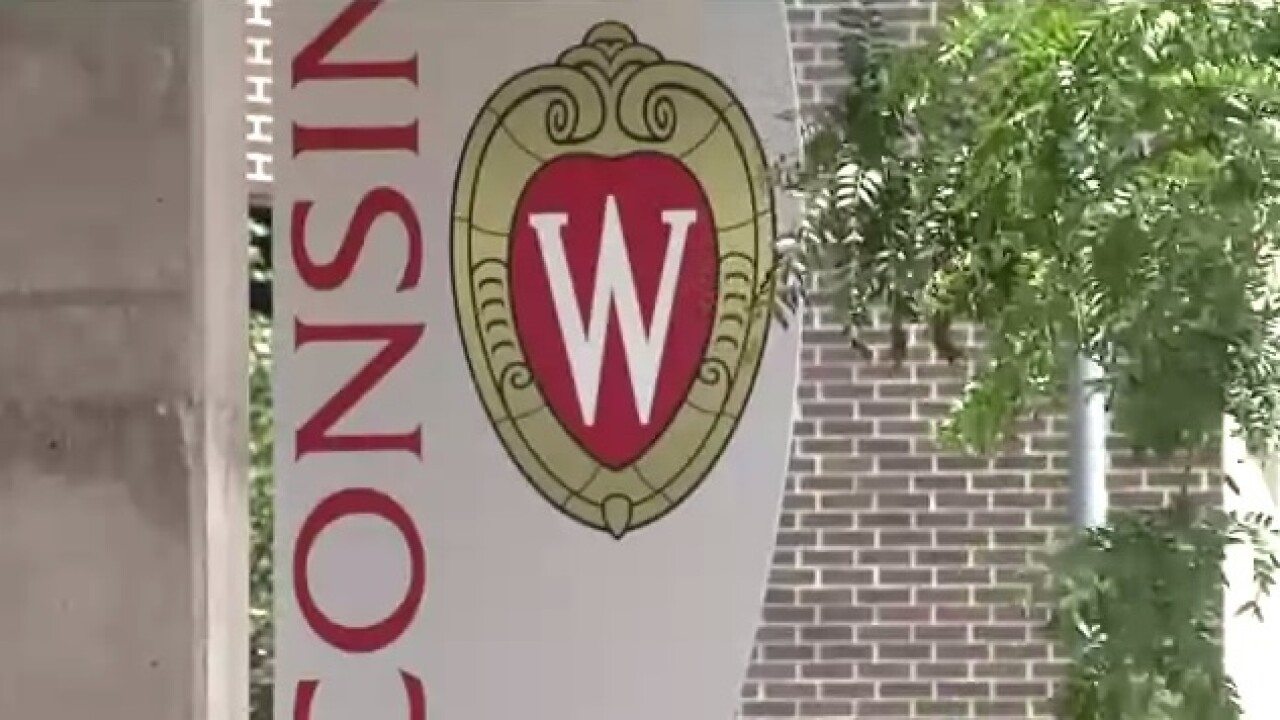 MILWAUKEE (AP) — A University of Wisconsin-Milwaukee lecturer is under fire for making comments about the death of U.S. Army soldier Vanessa Guillen.

The Milwaukee Journal Sentinel reports that Betsy Schoeller, a former Wisconsin Air National Guard officer, posted comments on Facebook about Guillen’s death. Schoeller wrote that sexual harassment is the price of admission for women in the military and “if you’re gonna cry like a snowflake about it, you’re gonna pay the price.”

The 20-year-old soldier disappeared at Fort Hood in April. The Army said Guillen's car was left behind and her room key, identification card, and wallet were found in the armory room where she was working earlier in the day.

Remains of what’s believed to be Guillen’s body were discovered in Central Texas June 30.

Federal and military investigators say fellow soldier Aaron David Robinson killed and dismembered her. Robinson killed himself the next day as police were trying to contact him.

Guillen’s family has said they believe Robinson was sexually harassing her. They claimed that Guillen had told them before she disappeared that she had been sexually harassed. Army investigators have said there’s no credible information proving those allegations.

Another petition on change.org is calling on President Trump or Congress to close down Fort Hood due to its handling of the case of Pfc. Vanessa Guillen. It has over 600,000 signatures.

“As a woman and a student at UWM, I feel unsafe knowing that we have professors who think the sexual assault of women serving in the military is justified,” Cruz wrote.

University officials tweeted that Guillen’s death is horrifying but they can’t regulate its employees’ private speech.