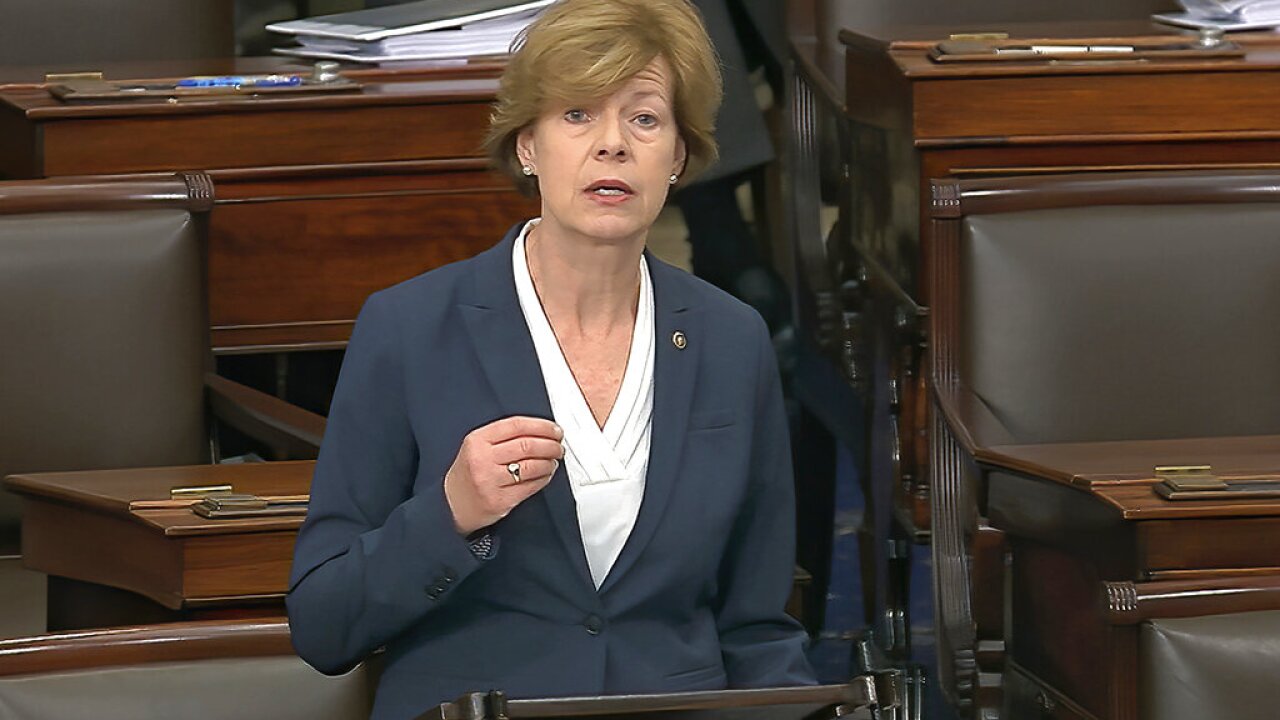 In July, U.S Senator Tammy Baldwin requested that the Secretary of the Navy take action.

Now, Baldwin is applauding the U.S Navy's decision to name one of the next available submarines “U.S.S. Wisconsin.”

“What a great day for the state of Wisconsin. I am so proud that one of the next U.S. Navy submarines will carry the Wisconsin name," said Sen. Baldwin. "Our shipbuilding industry and its skilled workers have helped sustain America’s security for generations, boasting a successful history of building ships for our nation’s defense. This is a real honor to our proud shipbuilding tradition and the men and women of our state who have worked hard to support this class of submarines.”

Workers in the city of Marinette have completed 10 Littoral Combat Ships for the U.S. Navy, with another six ships under construction. In addition, the Marinette shipyard was recently awarded the contract for the Navy’s new frigate program.