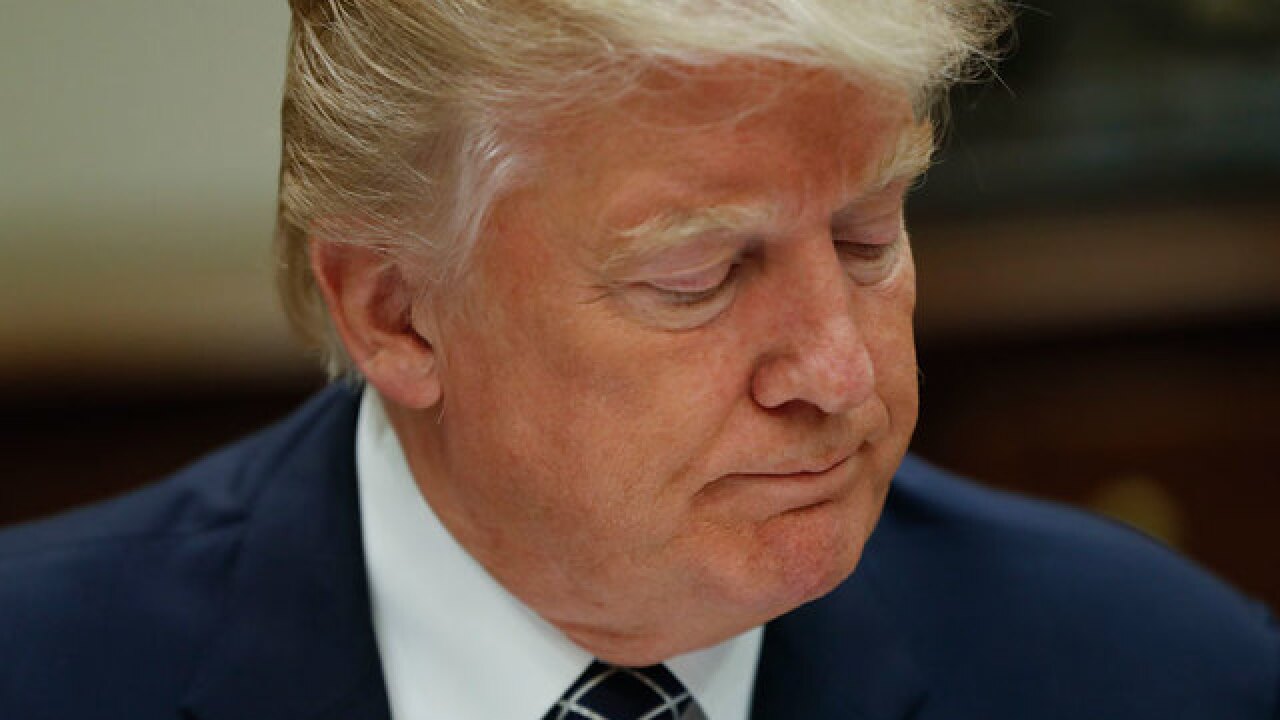 MILWAUKEE (AP) — President Donald Trump’s campaign has canceled an event in Wisconsin next week because of the coronavirus. The “Catholics for Trump” event was scheduled March 19 in Milwaukee.

Reelection campaign spokesman Tim Murtaugh tweeted the cancellation was made “out of an abundance of caution because of the coronavirus outbreak.”

Murtaugh said the event will be rescheduled.

The vast majority of people recover from the new virus. According to the World Health Organization, people with mild illness recover in about two weeks, while those with more severe illness may take three to six weeks to recover.

After Trump addressed the nation Wednesday night, the White House cancelled a planned trip by the president to Nevada and Colorado this week.