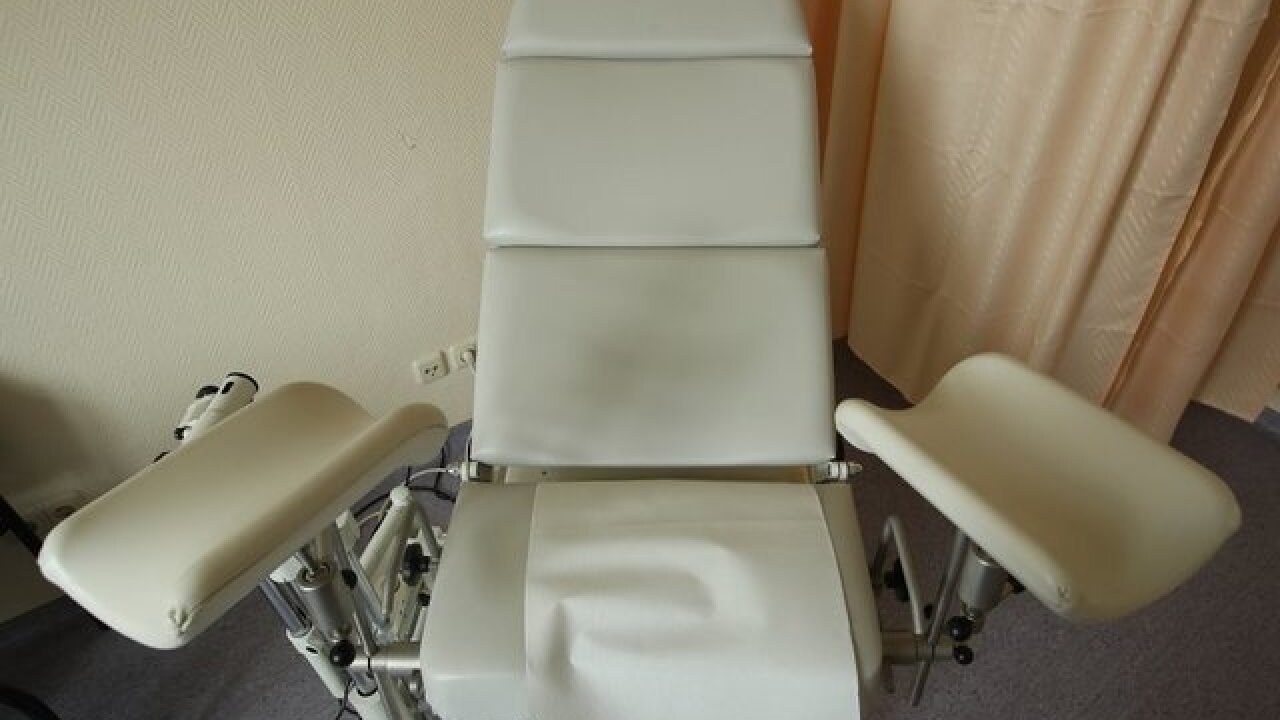 MADISON, Wis. (AP) — Republican lawmakers defended their bill that would require abortion providers to care for babies who survive abortion attempts or face prison, telling the Assembly Health Committee on Tuesday that the measure would uphold the sanctity of life.

Assembly Majority Leader Jim Steineke and Senate President Roger Roth urged the committee to pass the bill during the hearing, saying it would leave no doubt that health care providers must do everything they can to keep babies alive if they are born during a failed abortion attempt.

“Unless you’re completely OK with there being gray areas, I don’t understand why anyone would oppose this,” Steineke said. “What’s the harm?”

Committee Democrats countered that babies are rarely born alive during failed abortion attempts and that there’s no record of it ever happening in Wisconsin. Furthermore, they argued that if such a scenario did occur, doctors would be ethically bound to care for it and killing it would be homicide under current state law.

Under the bill , providers would have to care for babies born alive following an abortion attempt. Not doing so would be a felony punishable by up to six years in prison and a provider convicted of killing such a baby would face life.

National data from the Centers for Disease Control and Prevention suggest few babies are born alive as a result of an abortion. The CDC recorded 143 instances in which live births resulted from abortion attempts between 2003 and 2014. It’s unclear if any happened in Wisconsin. State officials don’t track such occurrences.

Dr. Kathy Hartke, legislative co-chair of the Wisconsin section of the American College of Obstetricians and Gynecologists, said in written statements to the committee that the bill is based on “inflammatory statements that intentionally mischaracterize the provision of health care.”

“The idea that physicians deliver, and then kill, or neglect treating, a viable fetus is unfounded and dangerous misinformation,” she wrote.

Committee Democrats got the panel’s attorney to acknowledge that the standard of care for health providers would apply if a baby survives an abortion and that doctors who kill a baby born alive following an attempted abortion could be charged with first-degree intentional homicide, which carries a life sentence. Subeck, a Madison Democrat, called the bill a solution to a problem that doesn’t exist in Wisconsin.

Steineke said such births aren’t routine but that they do happen. He cited written comments that Melissa Ohden, founder of the Abortion Survivors Network, submitted saying she was born alive days after her grandmother tried to poison her in the womb in 1977.

Steineke also pointed out that Wisconsin statutes are laced with variations of crimes. For example, he said, distracted driving and texting while driving are both illegal.

Committee Chairman Joe Sanfelippo, a co-sponsor of the bill, said the measure would ensure there’s no room for interpretation by the courts.

The Assembly plans a floor vote on the measure next week. Passage would send the bill to the Senate, but Democratic Gov. Tony Evers has already vowed to veto it.

Steineke appeared frustrated with the governor during the hearing, questioning how Evers could label the bill a waste of time while he tweets pictures of himself with a Flat Stanley cardboard cut-out and playing pickle-ball.

The bill is part of a package of anti-abortion legislation the committee considered Tuesday. The others would cut off Medicaid funding for Planned Parenthood, prohibit abortions based on the fetus’ race, sex or defects and require providers to tell women seeking abortions using the drug mifepristone that the process may be reversed after the first dose.