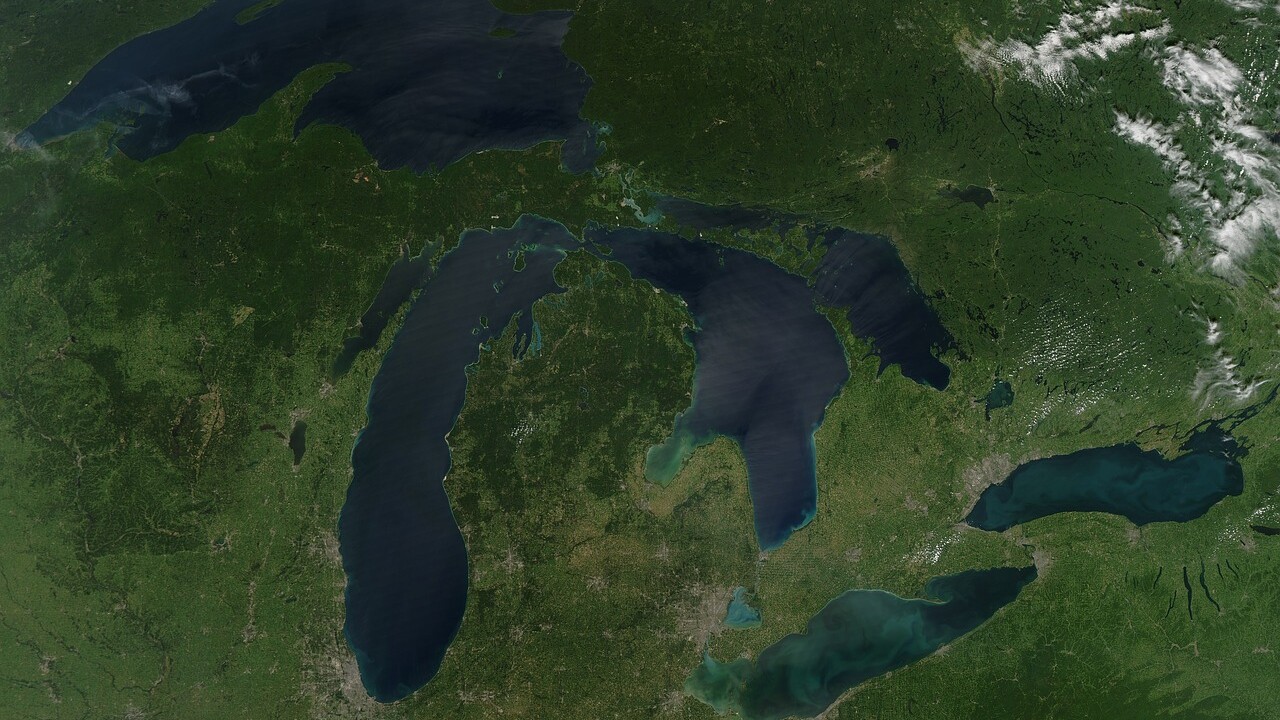 SUPERIOR, Wis. (AP) — The University of Wisconsin-Superior is running the only Great Lakes land-based facility that tests the success of technologies designed to prevent the spread of invasive species through ships’ ballast water.

Matt TenEyck, the director of the university’s Lake Superior Research Institute, told Wisconsin Public Radio that the treatments that show promise in the lab on Montreal Pier in Superior are then tested in the harbor to see how they perform in Great Lakes water conditions.

“The testing that we’ve done on campus is at a bench-scale level, a laboratory-based scale,” TenEyck said. “While we work at thousands of liters in the laboratory, it limits us to scale up an analysis of seaway-size of ships.”

UW-Superior has been conducting the ballast water testing with the Maritime Administration through an organization called the Great Lakes Water Collaborative. TenEyck said the tests are part of efforts in conjunction with the maritime industry to address environmental issues.

Researcher and manager of the Great Lakes Water Collaborative, Kelsey Prihoda, said three treatment technologies are being tested in the lab.

“I feel that laker vessel companies — owners and operators — need to have confidence in the technologies that they may one day install on their vessels,” Prihoda said. “I don’t feel like they’re going to have that confidence in the technologies being able to perform consistently in the Great Lakes unless there is large-scale controlled land testing.”

The facility is vital for the protection of the health of the Great Lakes, Superior Mayor Jim Paine said.

“We need to make sure we’re protecting our corner of it as much as we’re protecting the whole Great Lakes area,” Paine said. “I want to know that the water coming in from Lake Huron, Lake Erie, the St. Lawrence Seaway — even Lake Michigan — is clean coming into the Duluth/Superior harbor.”