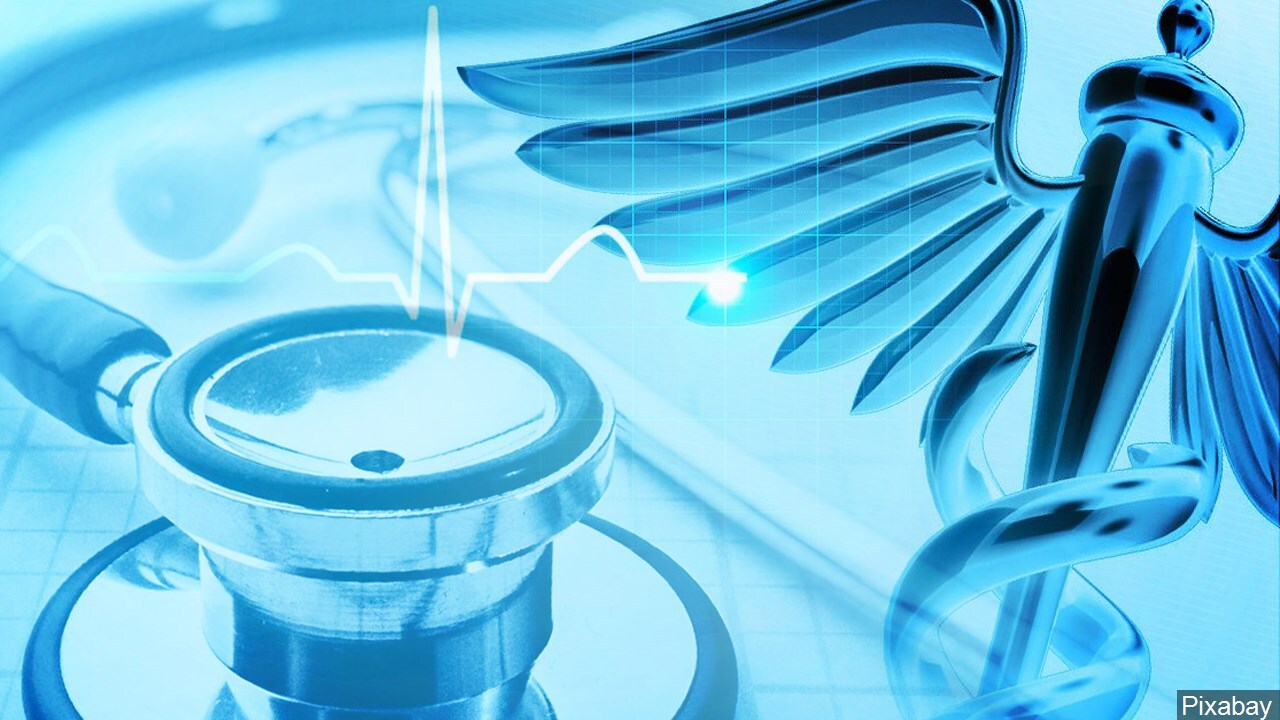 MADISON, Wis. (AP) — Two of Wisconsin’s top officials at the state health department have resigned in the middle of the coronavirus outbreak, with one joining a liberal advocacy group while another’s departure is shrouded in secrecy.

Nicole Safar, who had been the third in command at the state Department of Health Services, left in the agency to join A Better Wisconsin Together, the liberal group announced on Monday.

State Health Officer Jeanne Ayers was asked to resign from the department in early May and she told the Milwaukee Journal Sentinel in an article published Tuesday that she was not given a reason why. Spokeswomen for the department did not immediately respond to messages left Tuesday.

The shakeup comes as conservatives have questioned the state’s response to the pandemic and the Republican-controlled Senate has held off on confirming Andrea Palm as secretary of the Department of Health Services. Democratic Gov. Tony Evers’ appointed her in 2019 and some GOP senators unhappy with the state’s handling of the pandemic have called for Palm to be fired.

Little is known about why Ayers, who had been an early public figure in the coronavirus fight and briefed state lawmakers on it in March, left the agency. Evers’ spokeswoman Melissa Baldauff referred questions about the departures to the state health department.

An automatic response to an email sent to Ayers on Tuesday said questions could go to Stephanie Smiley, the acting administrator for the Division of Public Health. She did not immediately return a message.

Ayers told the Journal Sentinel in an interview that she was asked to leave the job she held for 14 months during a May 10 phone call with Palm and Deputy Secretary Julie Willems Van Dijk. Ayers said she hadn’t received any warnings about the quality of her work and she was not aware of any disagreements in how she was handling the fight against the pandemic.

In her resignation letter, obtained by the Journal Sentinel under the state’s open records law, Ayers said she worked hard to meet the challenges of the job and she was “disappointed that I will not be able to continue that work in the Evers administration, but I wish you and the (division) staff nothing but the best as you carry on the important work of public health.”

Ayers oversaw a variety of programs, including communicable and chronic diseases; health promotion; environmental health, occupational health, family and community health; emergency preparedness and emergency health services. Before joining the state health department in March 2019, she worked for the Minnesota Department of Health and the University of Minnesota.

Safar joined the state health department at the beginning of Evers’ administration in 2019. She had previously worked for 14 years as lobbyist, political director and vice president of public affairs and legal advocacy at Planned Parenthood of Wisconsin. Safar, an attorney, will now work as executive director for A Better Wisconsin Together.

Safar’s appointment had drawn criticism from some Republicans because of her long history with Planned Parenthood.

Republican Senate Majority Leader Scott Fitzgerald said in a statement Tuesday that Republicans have a number of concerns with how the state health department is being run.

“Governor Evers would be wise to clean up his agency in a hurry,” he said. “With $2 billion dollars coming from the federal government, it’d be great if they could at least assure taxpayers that they’re managing the money responsibly.”