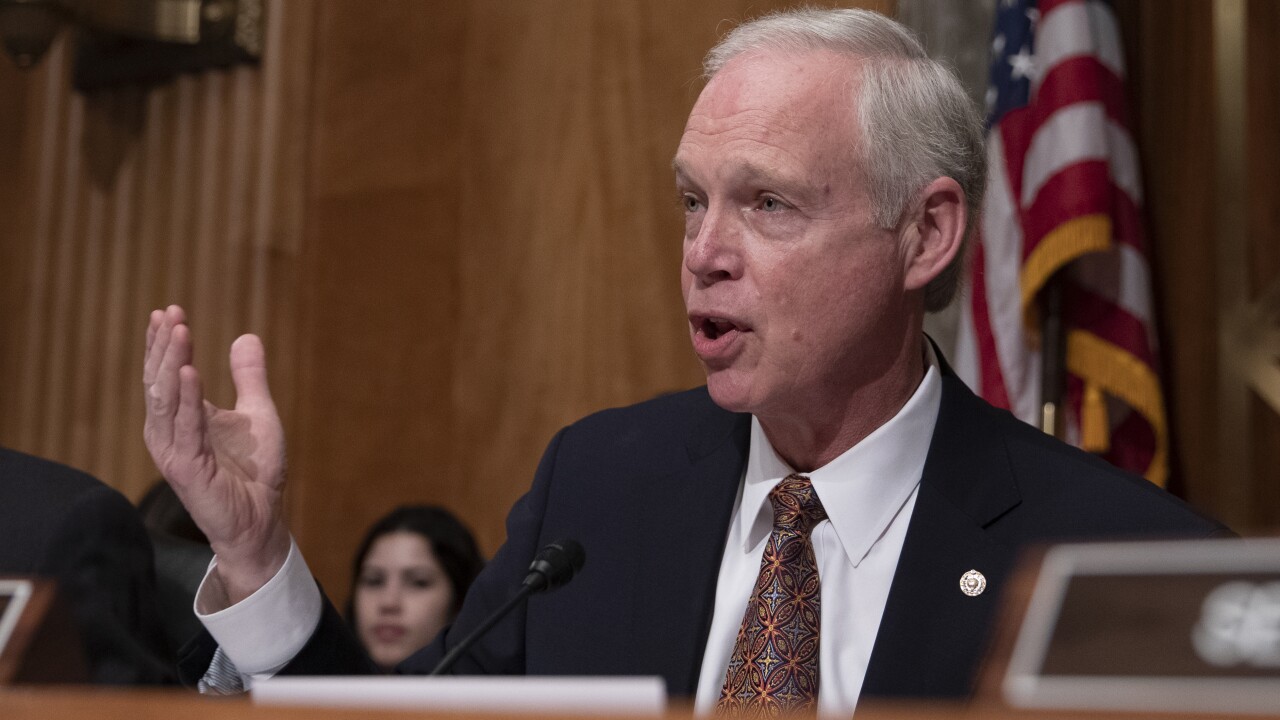 WISCONSIN (NBC 26) -- U.S. Senator Ron Johnson had met with a member of the Spanish parliament who later tested positive for the novel coronavirus.

According to a spokesman for the senator, "Senator Johnson is consulting with doctors about the need to self-quarantine, but he feels healthy and well."

As a chairman of the Senate Foreign Relations Subcommittee on Europe and Regional Security Cooperation, Sen. Johnson regularly meets with European government officials and diplomats in his Washington office.