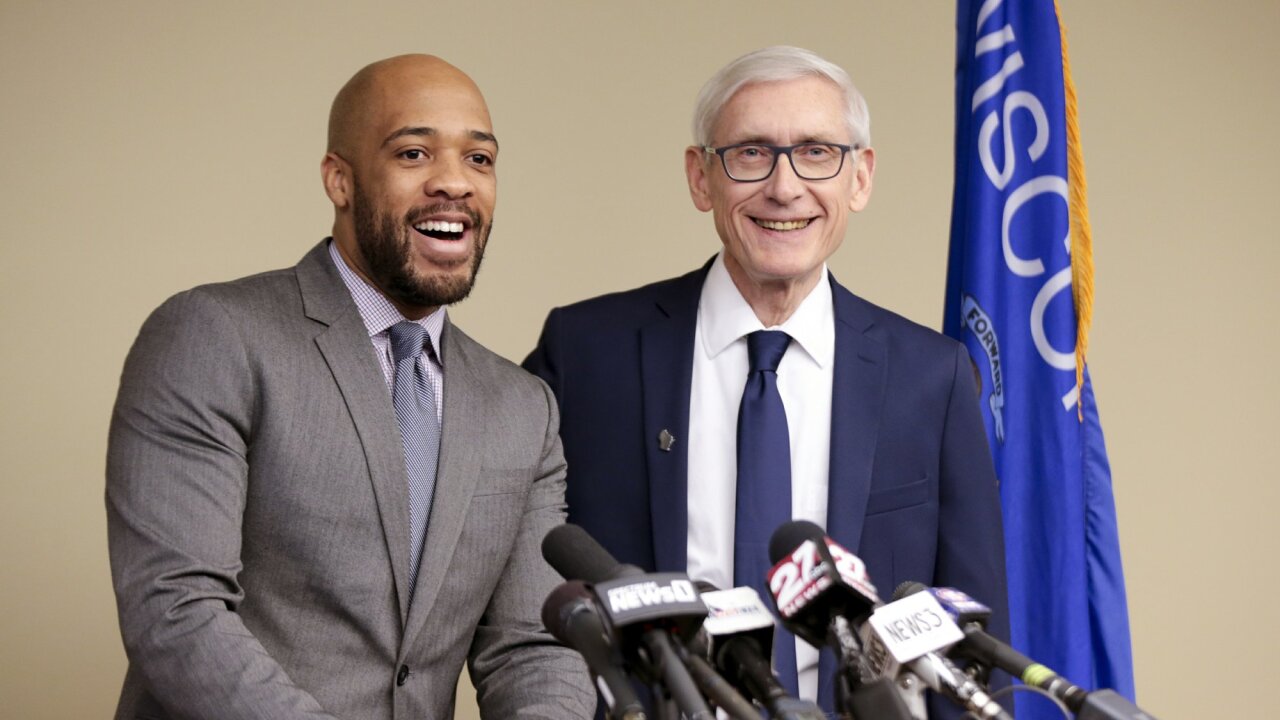 The online publication WisPolitics.com first reported Tuesday that the State Patrol’s Dignitary Protection Unit spent nine times as many hours protecting Barnes over a two-month period as it did his predecessor, Rebecca Kleefisch, in all of 2018.

Barnes is the state’s first African American lieutenant governor. He ran on a ticket with Gov. Tony Evers that defeated Scott Walker and Kleefisch in November.

WisPolitics.com examined when Barnes got protection in January and February and his official calendar. That review showed that Barnes had protection for seven days when he had no official events.

Evers’ spokeswoman Melissa Baldauff says the office will not compromise when it comes to safety and security.