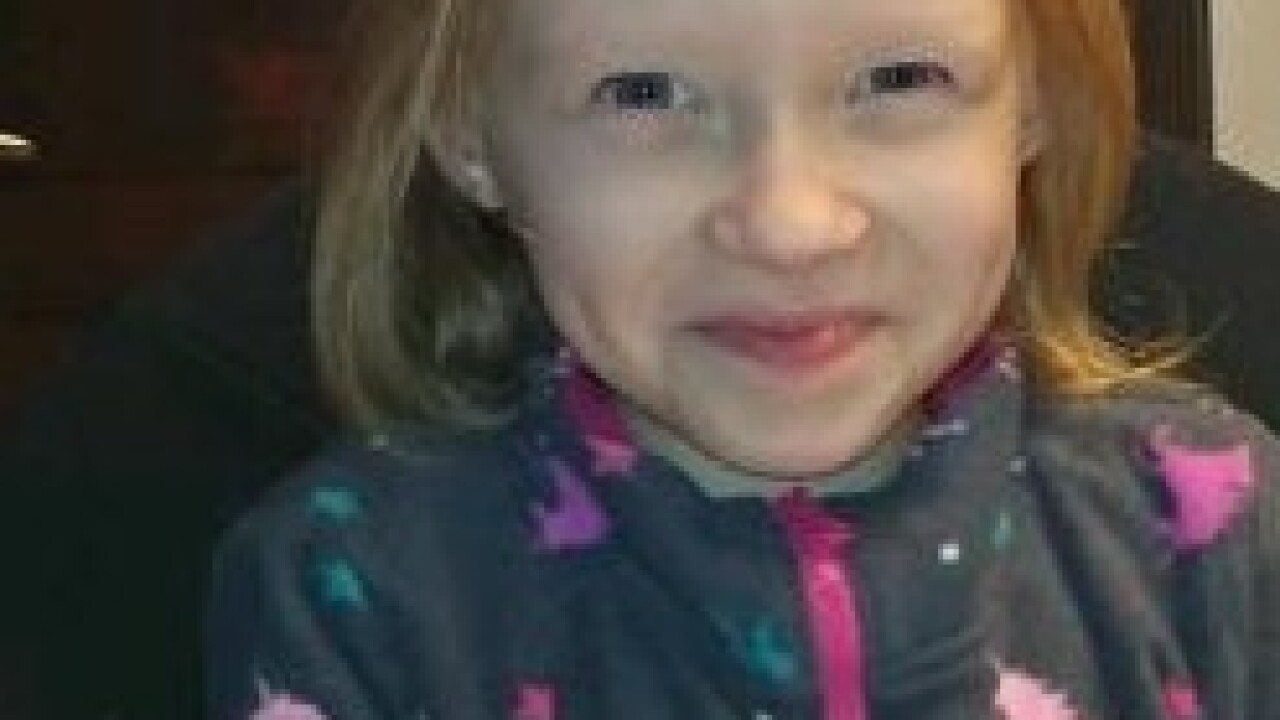 PLAINFIELD (NBC 26) -- The Tri-County Area School District has identified a 6-year-old girl who authorities say was stuck and killed by a pickup truck while boarding a school bus.

The school district said Thursday that arrangements have been made for anyone wishing to donate to help the family of Maryana Kranz. Kranz's 4-year-old sister was also hit and is now recovering from her injuries at home.

Officials say the bus was stopped and its lights were flashing when the pickup, traveling in the same direction, went around it and struck the girls.

The driver has been identified as 76-year-old Carl L. Mullenix. No word yet on his status and whether he will face charges.

For anyone who may wish to make private donations to assist the family of Maryana Kranz, checks (payable to “Maryana Kranz Family Benefit”) may be sent to: Portage County Bank Plainfield Branch PO Box 490 Plainfield, WI 54966