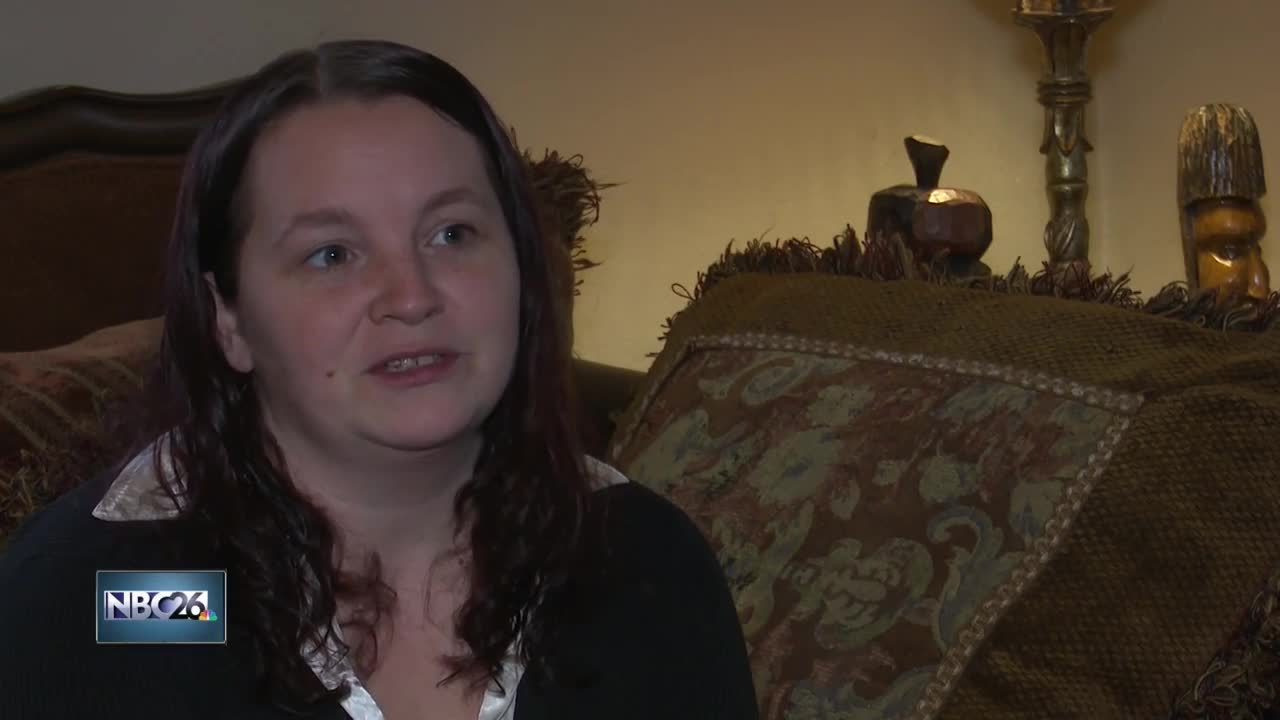 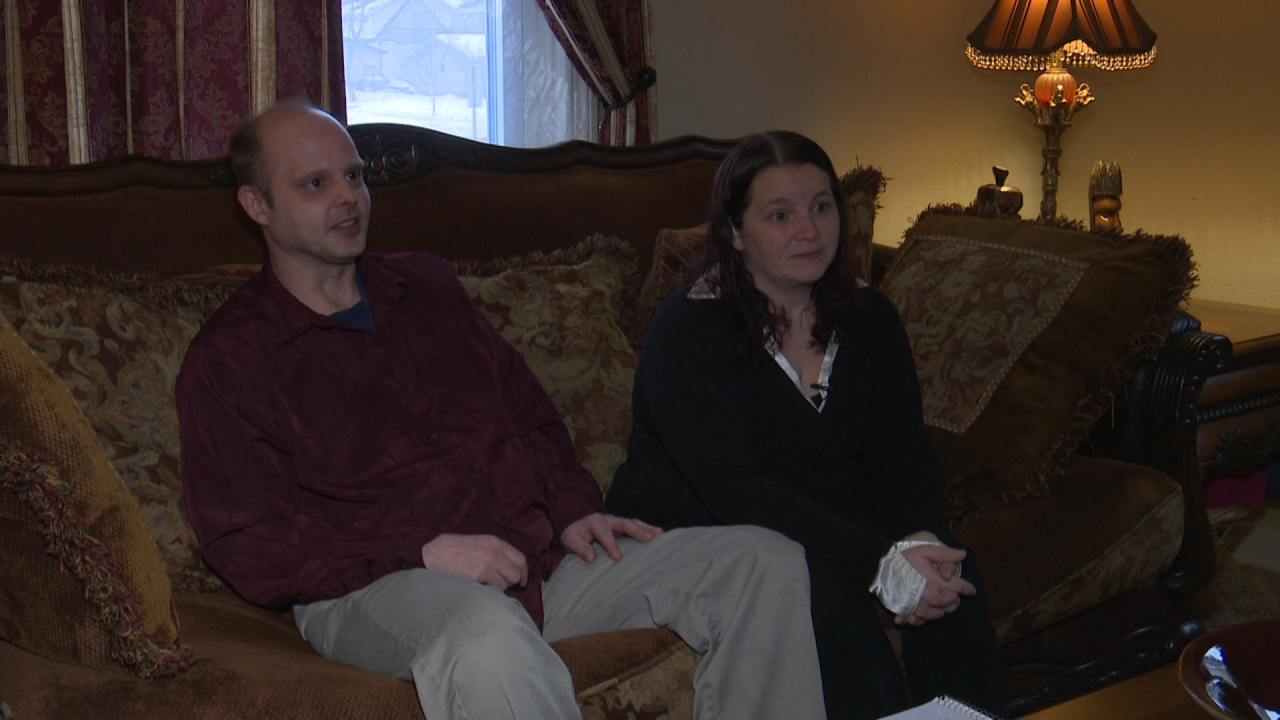 MARSHFIELD (WGBA) -- A family is hoping for a change to the laws involving school bus stops. A 6 year old died in Waushara county after being hit by a truck. She was waiting to board a school bus.

Brandon and Ashley Lenzo are close friends with the family of the girl. In her honor, they made a petition for stricter penalties for not obeying the current laws.

"I see cars all the time go around the bus," Ashley Lenzo said. "I am concerned for the children safety."

The petition started with only a couple signatures, but now it has several thousand. They plan to send it to law makers once they have as many as they could get.

"it is a devastating time," Brandon Lenzo said. "If we can at least save one person's life, it will be worth it."

No one has been charged in the death of the girl. The sheriff's office is reviewing the case, and will soon sit down the District Attorney. The name of the girl has not yet been released.