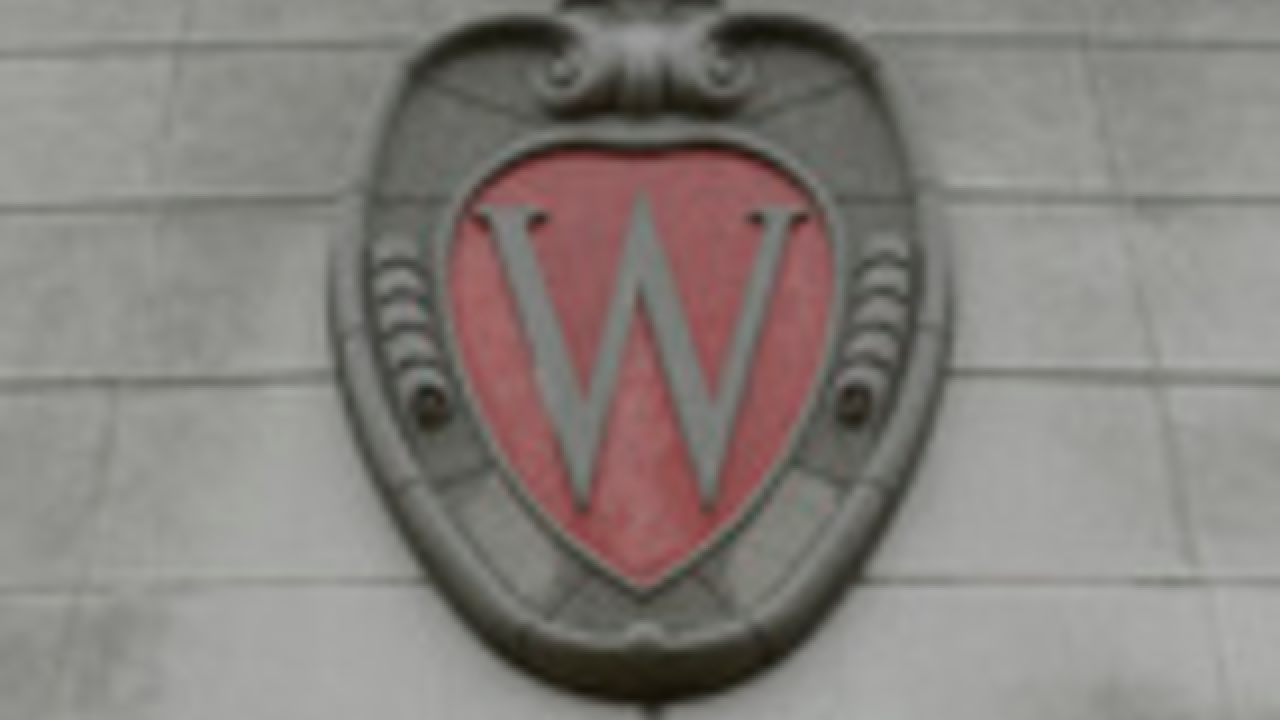 The Wisconsin State Journal reports that Rep. Dave Murphy and Sen. Andre Jacque are crafting a bill that would bar student fee-funded building projects from proceeding without a majority vote from students in two successive referendums. Students are currently required to vote once.

Student leaders at the university's Madison campus say changing voting rules would make it tough to construct student fee-subsidized buildings. The university's students this year will pay between roughly $1,000 and $1,600 in yearly fees for bus transportation, student organizations and services such as mental health counseling.

Murphy's office says the proposal will be introduced within the next two weeks.