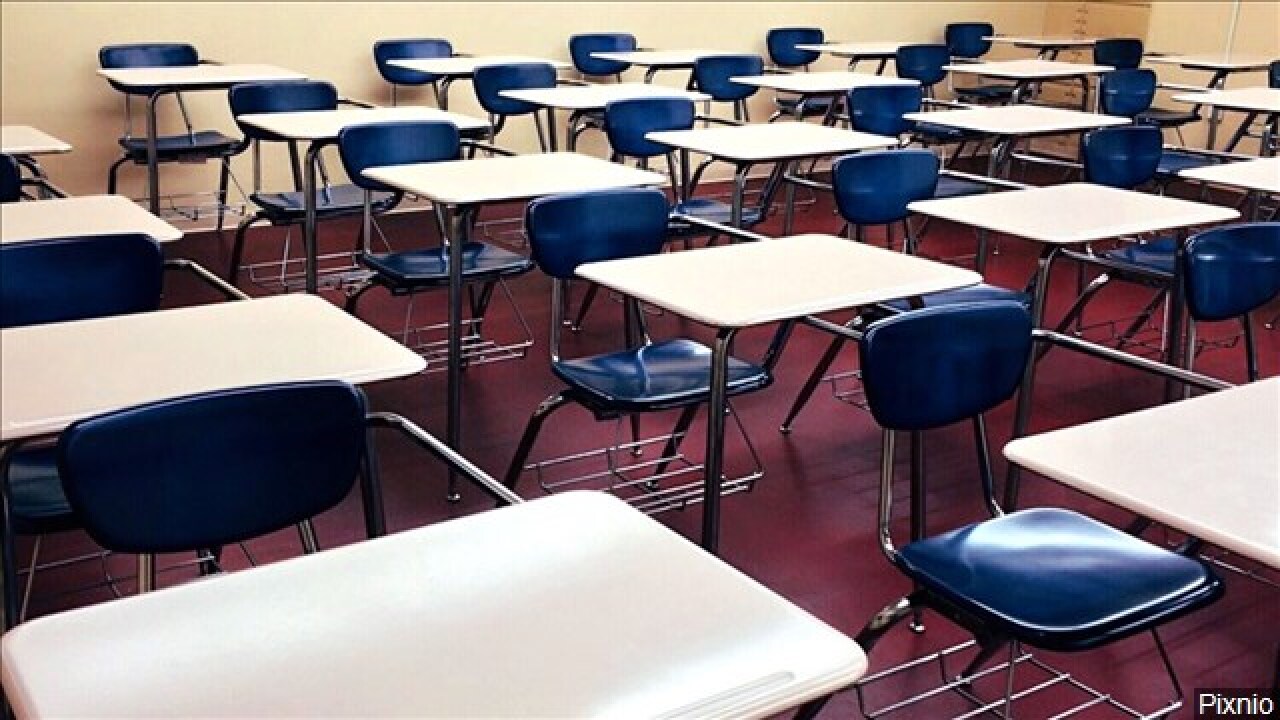 Anne Chapman, the Wisconsin Policy Forum researcher who authored the report, said that pattern holds true for rural areas, suburban districts and towns, as well as the state’s larger cities.

Chapman pointed to research that shows that having a more diverse teaching and administrative staff is good not just for Black and brown students, but also for white students.

“It is important for white children to see people of color as being knowledgeable and authoritative,” said Gloria Ladson-Billings, a teacher educator who most recently was on the faculty at the University of Wisconsin-Madison. “The stuff we are seeing happening in our streets today is, I think, a direct result of young white people saying, ‘I was never really taught to value these people’s lives.’”

Chapman said subsequent reports will dig deeper into the reasons for the persistent racial gap between student and teacher populations.