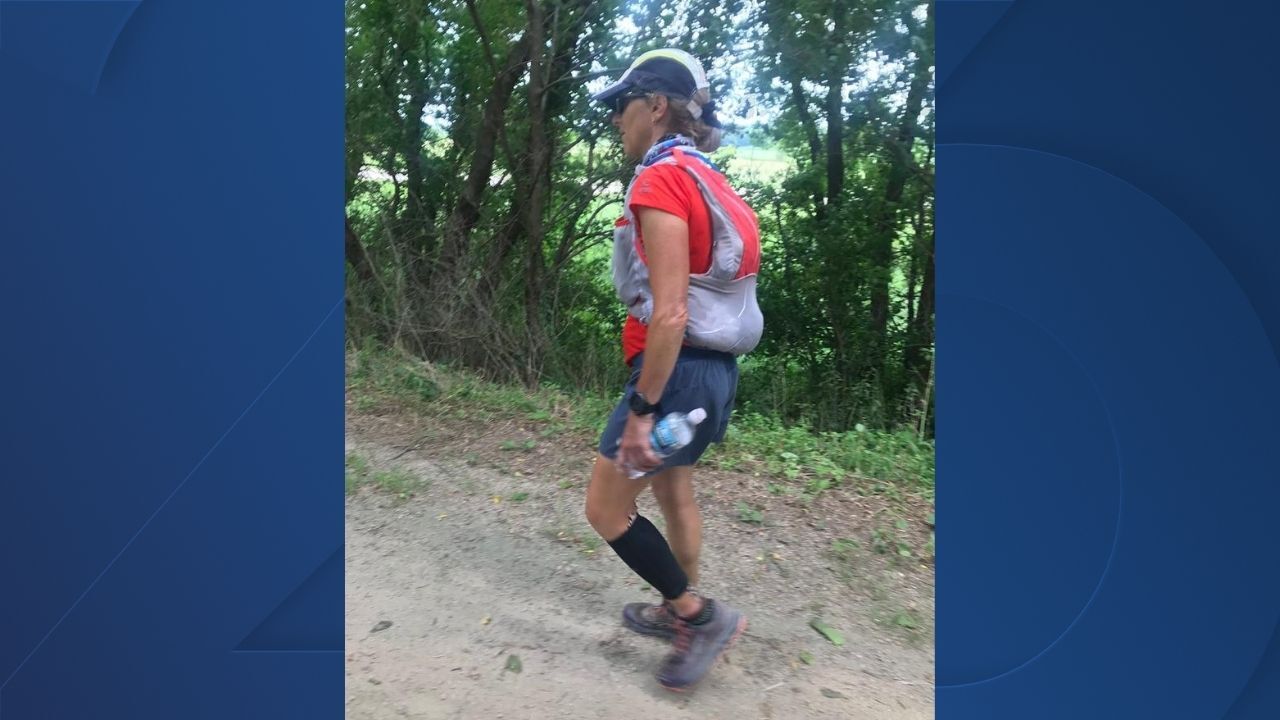 Jill Karofsky on Twitter
"Mile 99,"" wrote new the Wisconsin Supreme Court Justice the day after being sworn in at mile marker 35.

Karofsky was sworn in around 1 p.m. Saturday at the 35-mile marker of her route in south-central Wisconsin. State Supreme Court Justice Rebecca Dallet administered the oath of office in Basco.

Karofsky began running Saturday at 6 a.m. WMTV-TV reports the run took her about 34 hours to complete.

Karofsky shared an image of herself at mile 99 on Twitter around 3 p.m. Sunday.

The liberal-leaning Karofsky defeated incumbent Daniel Kelly in April to narrow the court’s conservative majority to 4-3.