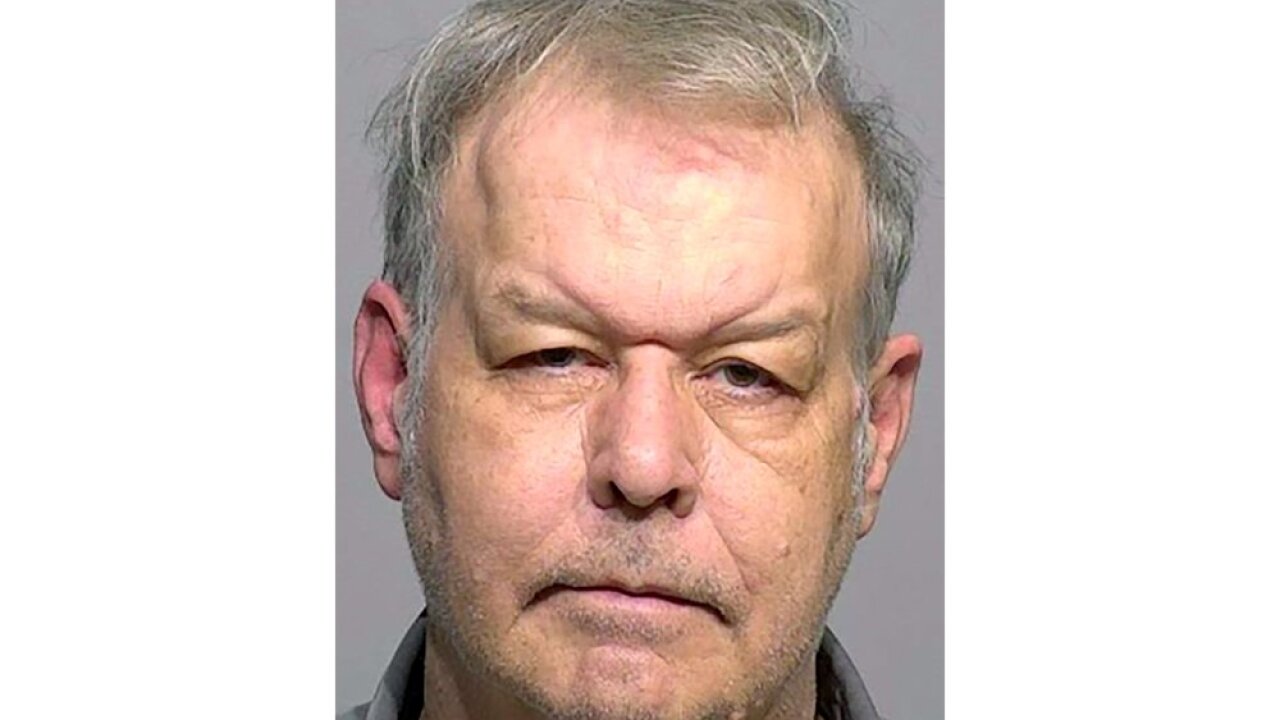 The decision from prosecutors means Clifton Blackwell could face an enhanced sentence if convicted of the charge of first-degree reckless injury. Prosecutors added the sentencing enhancers of hate crime and use of a dangerous weapon.

Mahud Villalaz suffered second-degree burns to his face Friday night when he says Blackwell confronted him over the way he parked near a restaurant. Villalaz says Blackwell threw acid at him after accusing him of being in the U.S. illegally and asking him why he was invading the country.

Villalaz is a U.S. citizen who immigrated from Peru.

The attack comes amid a spike in hate crimes directed at immigrants that researchers and experts on extremism say is tied to mainstream political rhetoric.

Milwaukee Mayor Tom Barrett, a Democrat, blamed President Donald Trump for inciting hatred against minorities. The Republican president has repeatedly referred to migrants attempting to cross the U.S.-Mexico border as an “invasion.”

“Everybody knows what’s happening. It’s because the president is talking about it on a daily basis that people feel they have license to go after Hispanic people,” Barrett said days after the attack.

White House spokesman Judd Deere said the Trump administration has “repeatedly condemned racism, bigotry and violence” and said “the only person responsible for this heinous act is the person who committed it.”

Blackwell’s family said he’s a military veteran who came to Milwaukee to seek help for an undetermined medical issue.

“I was comfortable that he was getting good care with the VA,” Blackwell’s mother, Jacqueline P. Blackwell, of California, told the Journal Sentinel.

State court records show Blackwell was convicted in a 2006 Rusk County case of false imprisonment and pointing a gun at a person in a case where he held four hunters at gunpoint because they were on his property.