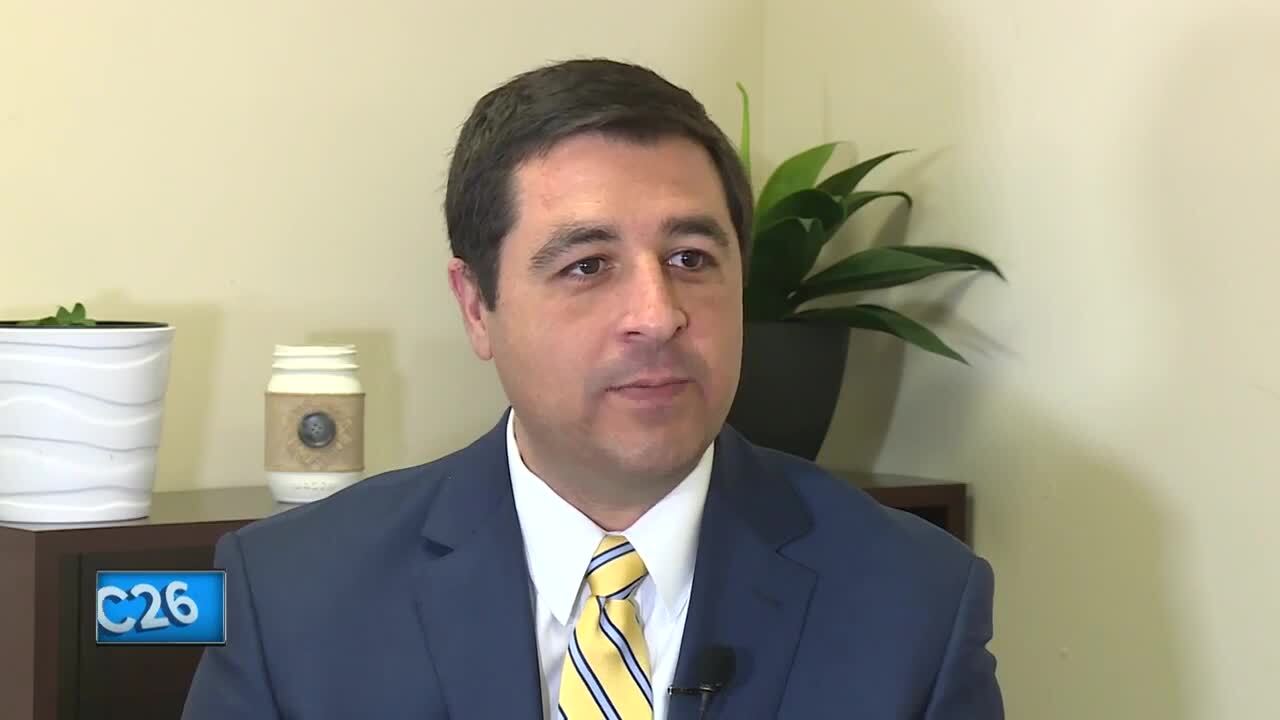 MADISON, Wis. (AP) — Wisconsin Attorney General Josh Kaul has joined a lawsuit seeking to block a new federal rule allowing health care clinicians to object to providing abortions and other services that conflict with their beliefs.

Nearly two dozen states and municipalities filed the lawsuit Tuesday in federal court in Manhattan. The lawsuit asks a judge to block a Department of Health and Human Services rule set to take effect in July.

The agency says the rule requires hospitals, universities, other entities that receive federal funding to certify compliance with some 25 federal laws protecting conscience and religious rights. Most laws pertain to procedures such as abortion and sterilization.

Kaul, a Democrat, said in a news release Tuesday that the federal government shouldn’t make it more difficult for patients to access care.