Jake Patterson to be sentenced Friday 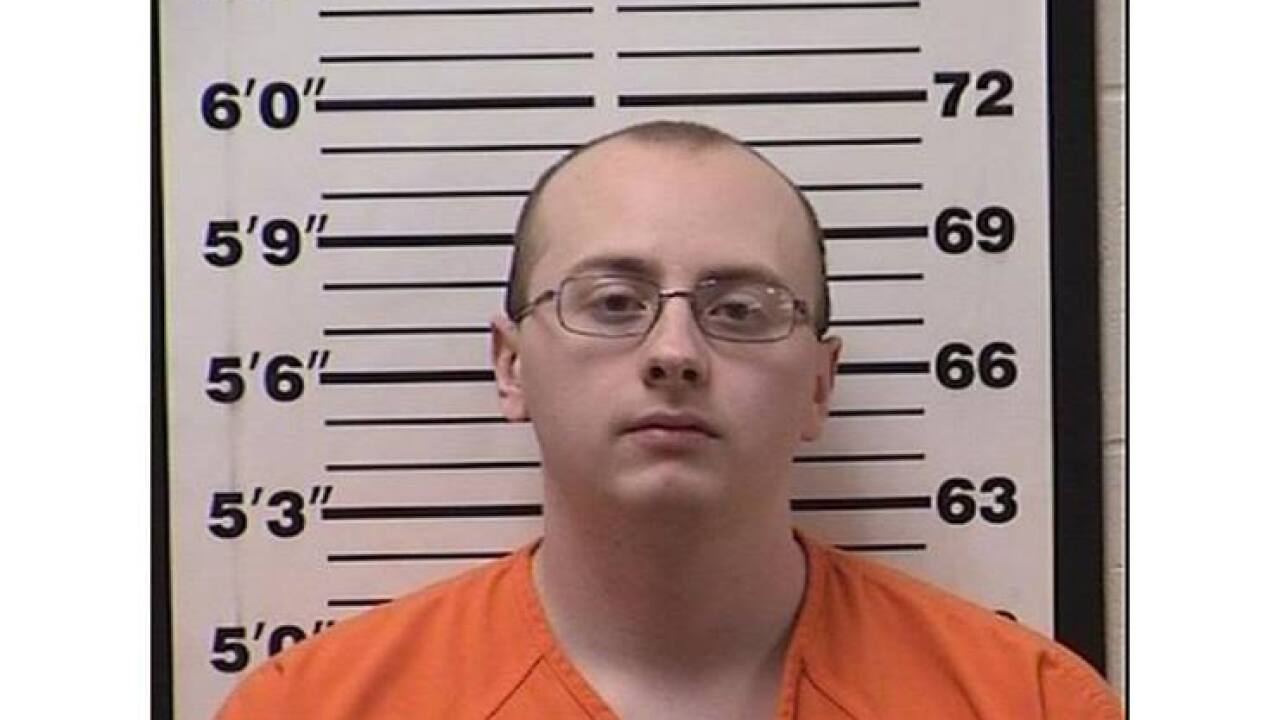 Jake Patterson, the 21-year-old Gordon man who confessed to abducting Jayme Closs and killing her parents, will appear in Barron County Circuit Court on May 23 for sentencing.

Earlier this year, Patterson pleaded guilty to two counts of intentional homicide and one count of kidnapping.

Jayme's parents were fatally shot in their home last October and Jayme was abducted for 88 days before authorities say she managed to escape.

CourtTV will carry the sentencing live on channel 26.4. The sentencing will also be streamed live on NBC26.com