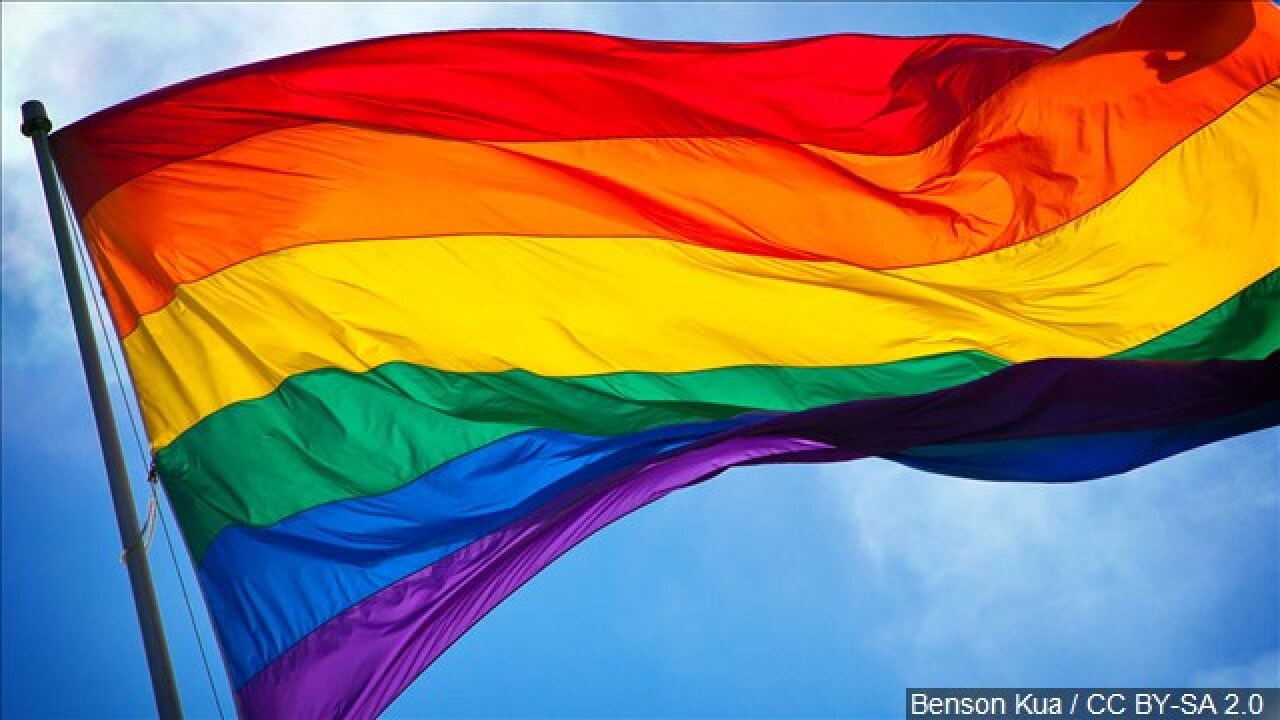 State Rep. Scott Allen in a tweet Friday asked, “Is this any more appropriate than erecting the Christian flag over the Capitol?”

Is this any more appropriate than erecting the Christian flag over the Capitol? #religious https://t.co/r7o2vcZ401

Allen did not immediately return a message seeking clarification.

Evers issued an executive order to fly the flag for the remainder of June in recognition of “Pride Month.”

Evers says in the order that the rainbow flag has become an important symbol for the LGBTQ community and publicly displaying it “sends a clear an unequivocal message that Wisconsin is a welcoming and inclusive place where everyone can live without fear of prosecution, judgment, or discrimination.”