Girl injured in crash that killed sister recovering at home 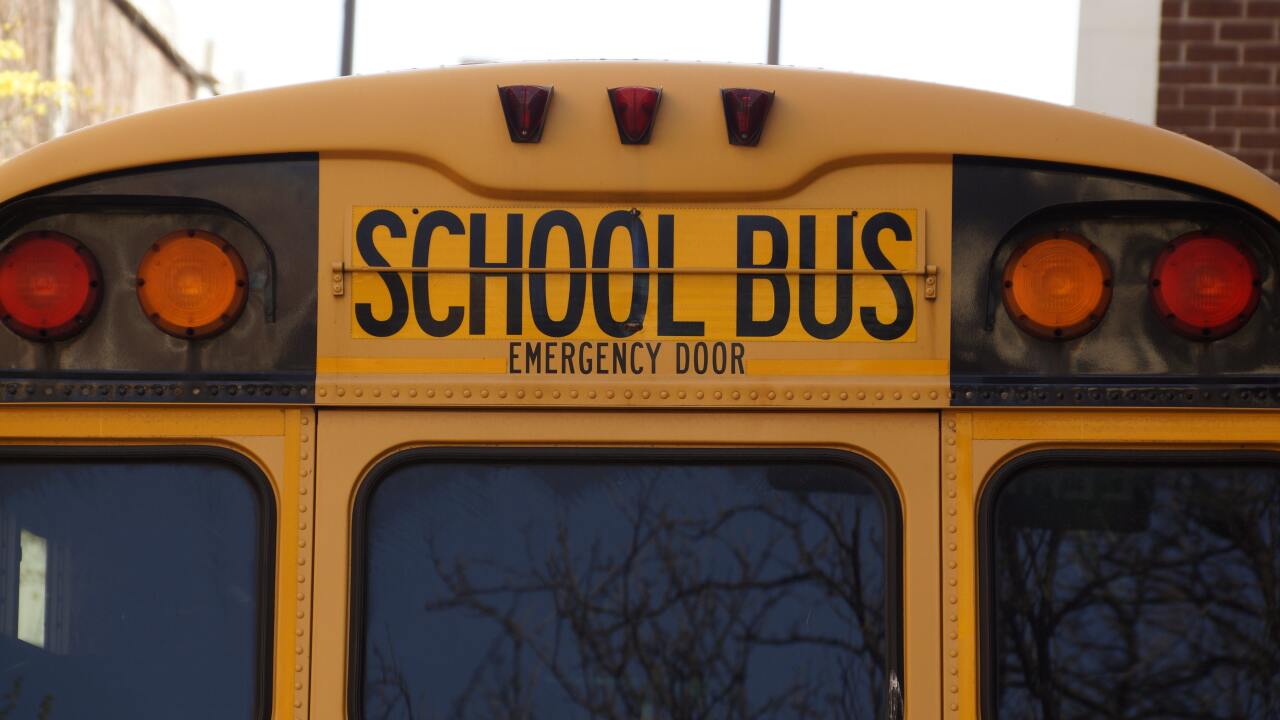 UPDATE: Authorities have identified the driver accused of hitting the children as 76-year-old Carl L. Mullenix. The Waushara County Sheriff's news release says it appears that Mullenix was driving on the shoulder of the road when the pedestrians were struck. The stopped bus had its required lights activated at the time of the incident.

PLAINFIELD, Wis. (AP) -- A 4-year-old girl struck by a pickup truck that killed her older sister in Waushara County is out of the hospital.

The Tri-County Area School District in Plainfield says the girl is recovering at home with her family. She was injured and her 6-year-old sister was killed as they waited to board a school bus along Highway 73 Monday morning.

Officials say the bus was stopped and its lights were flashing when the pickup, traveling in the same direction, went around it and struck the girls.

The Waushara County Sheriff's Department has not released the status of the pickup driver.